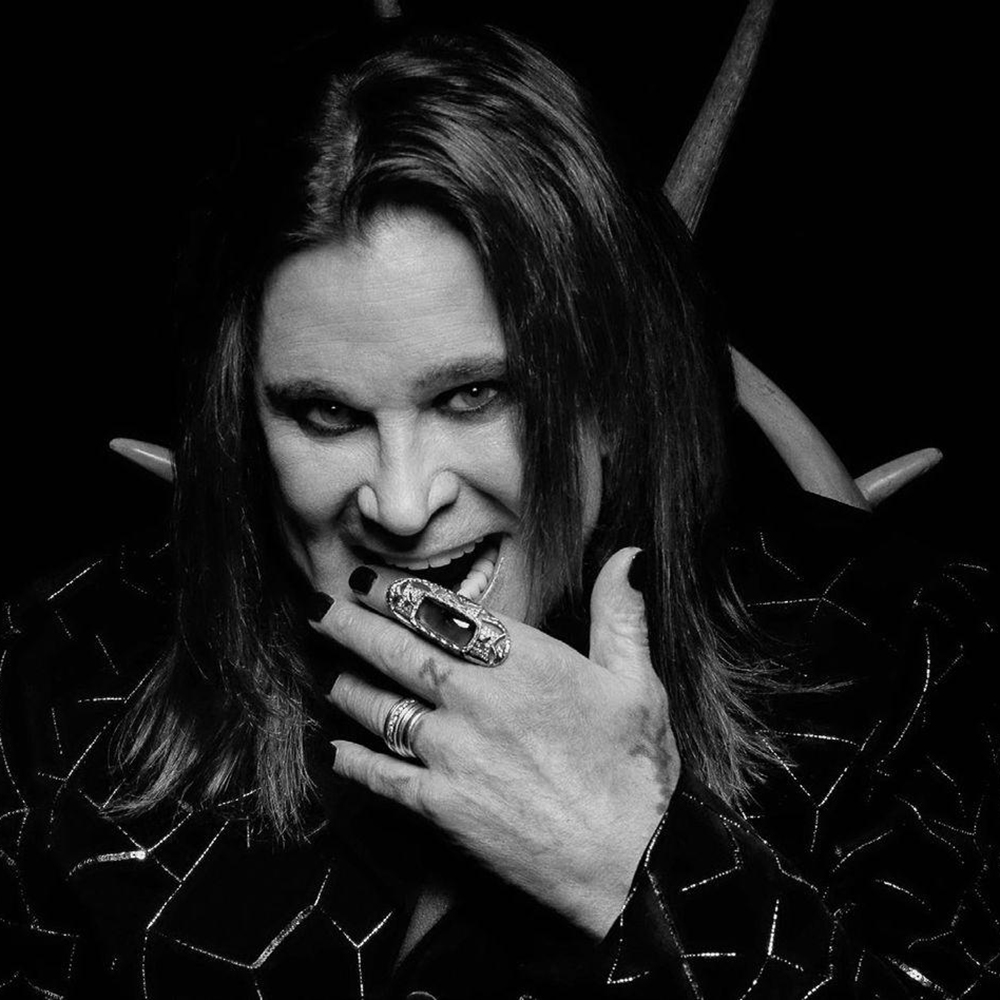 John Michael Osbourne, better known as Ozzy Osbourne, is an international rock icon. First performing as the vocalist and founding member of Black Sabbath, Ozzy has since gone on to have a stellar solo career.

The record entered the Top Ten in seven countries, making it the highest-charting album of Ozzy’s career. 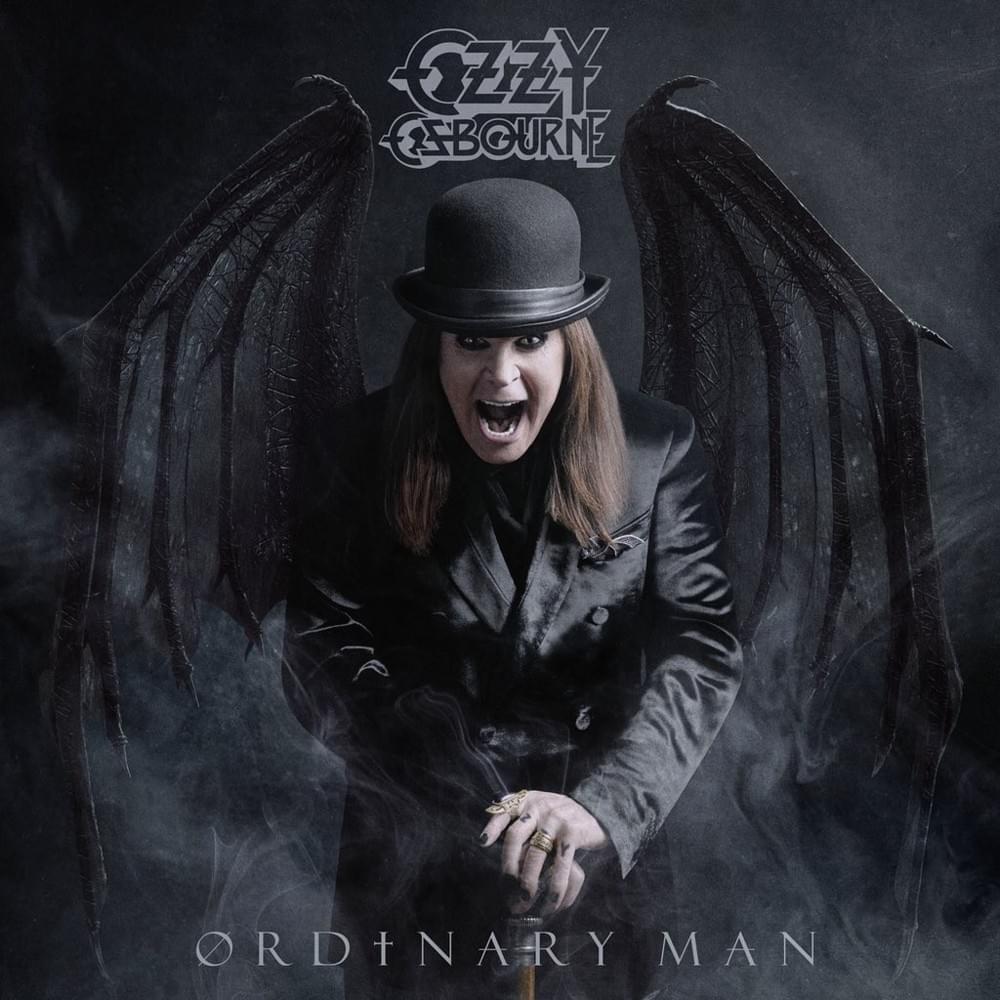