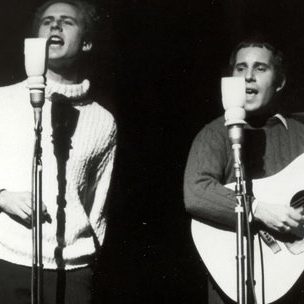 They topped the UK charts in 1968 with their album Bookends, which includes the single ‘Mrs. Robinson’.

The duo’s fifth and final studio album, Bridge Over Troubled Water also charted at No.1 in the UK. It went on to become the biggest-selling album of the decade, winning the International Album award at the 1977 BRITs.

Simon & Garfunkel received a Recording Academy Lifetime Achievement Award in 2003 and have multiple recordings in the Grammy Hall Of Fame.