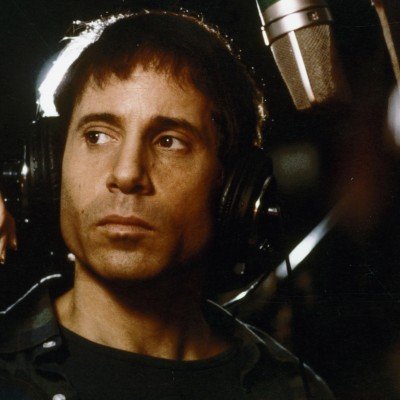 During his distinguished career Paul Simon has been the recipient of many honours and awards, including 12 Grammys – three of which were for Album of the Year (for Bridge Over Troubled Water, Still Crazy After All These Years and Graceland). 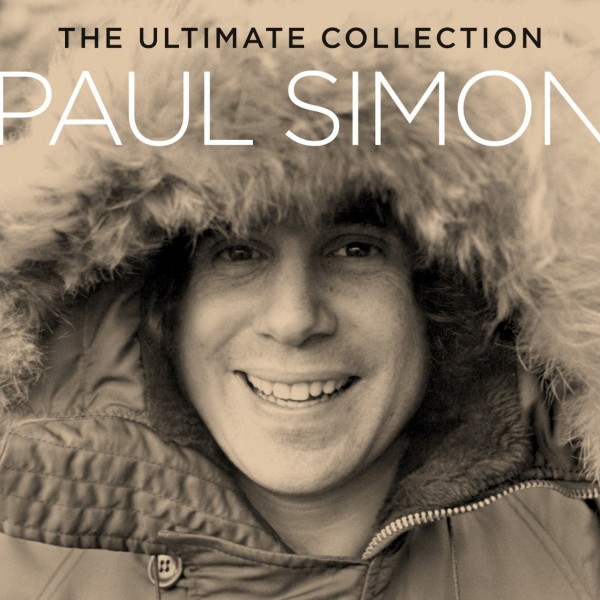