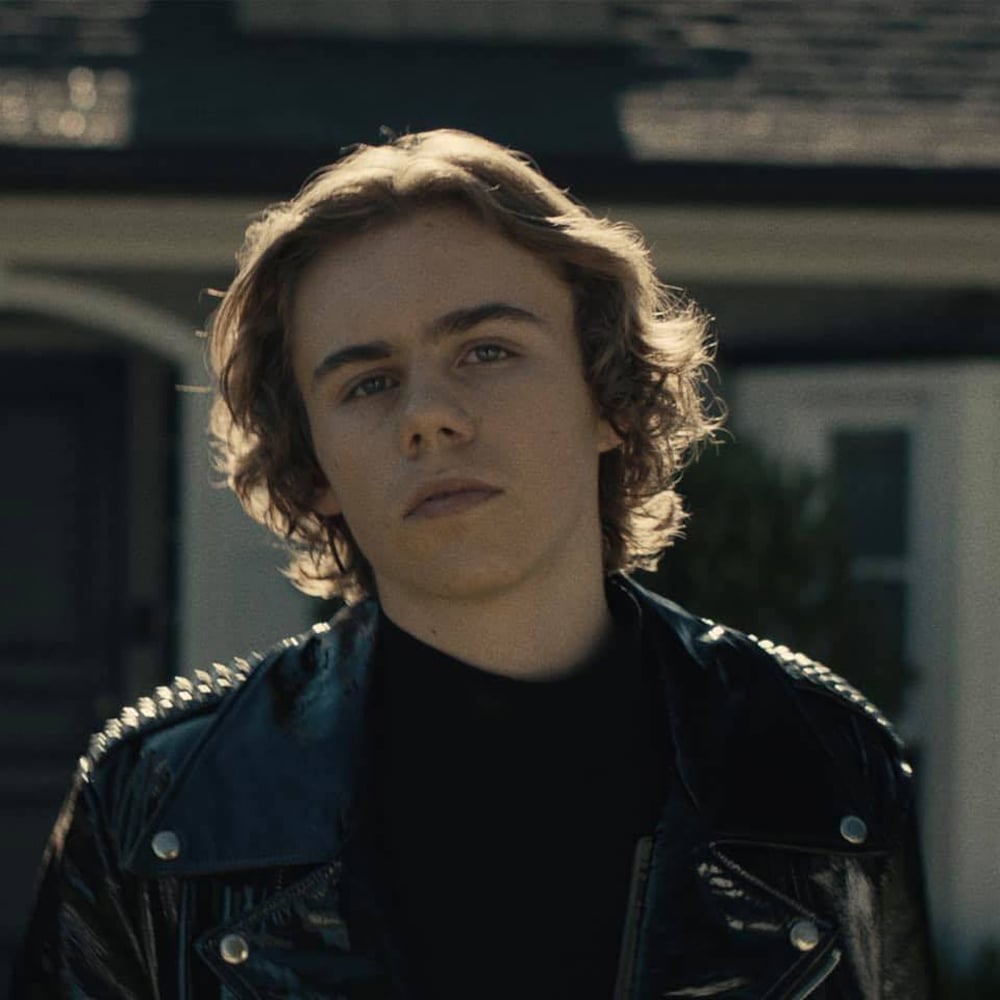 Born in Sydney but raised in the New South Wales outback town of Broken Hill, The Kid LAROI, also known as Charlton Kenneth Jeffrey Howard, made a rapid ascent to fame at the tail end of the 2010s thanks in part to his connection with Juice WRLD, who mentored the teenage rapper on tour and later collaborated with him on the 2020 breakout track “Go.”