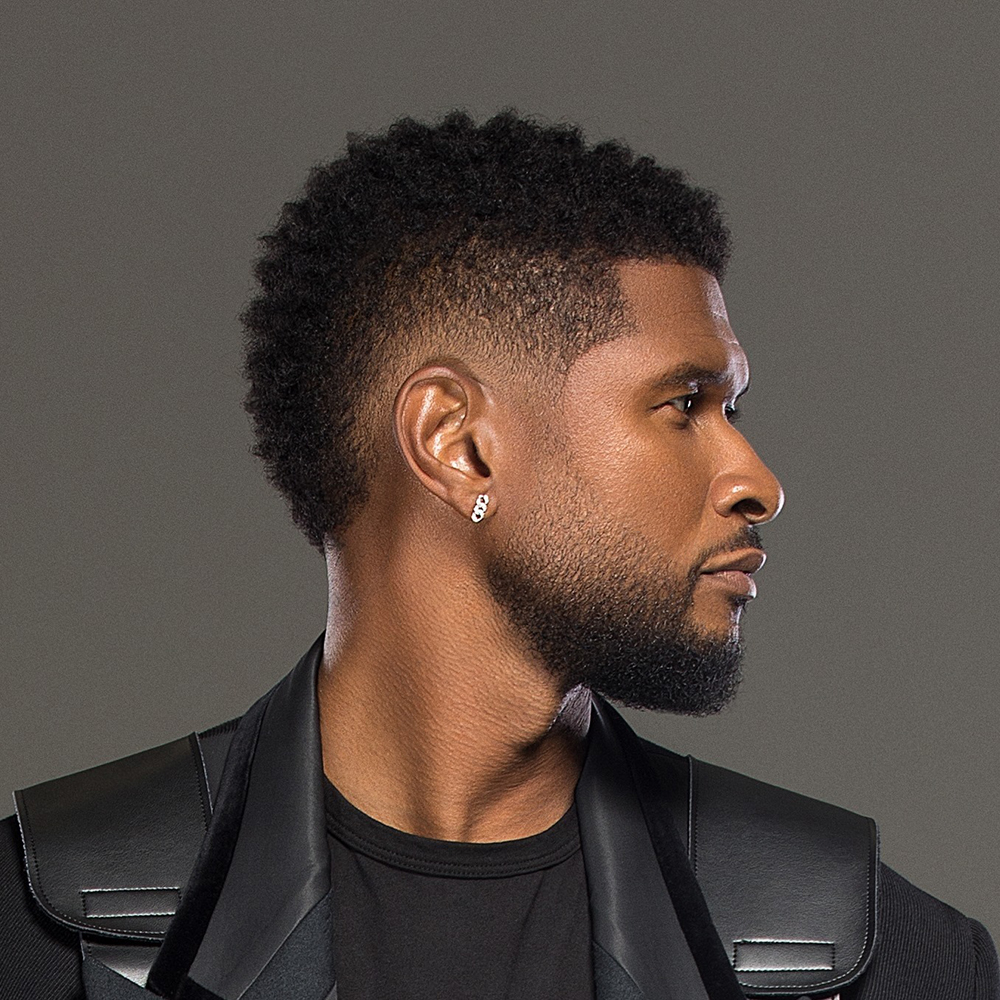 Usher is an American singer, songwriter, actor, businessman, and dancer. He was born in Dallas, Texas, but raised in Chattanooga, Tennessee, until moving to Atlanta, Georgia. At the age of 12, his mother put him in local singing competitions before catching the attention of a music A&R. He released his self-titled debut album Usher (1994), and rose to fame in the late 1990s with the release of his second album My Way (1997). His third album, 8701 (2001), produced the number-one singles “U Remind Me” and “U Got It Bad”, as well as the top-three single “U Don’t Have to Call”. It sold eight million copies worldwide and won his first two Grammy Awards as Best Male R&B Vocal Performance in 2002 and 2003. 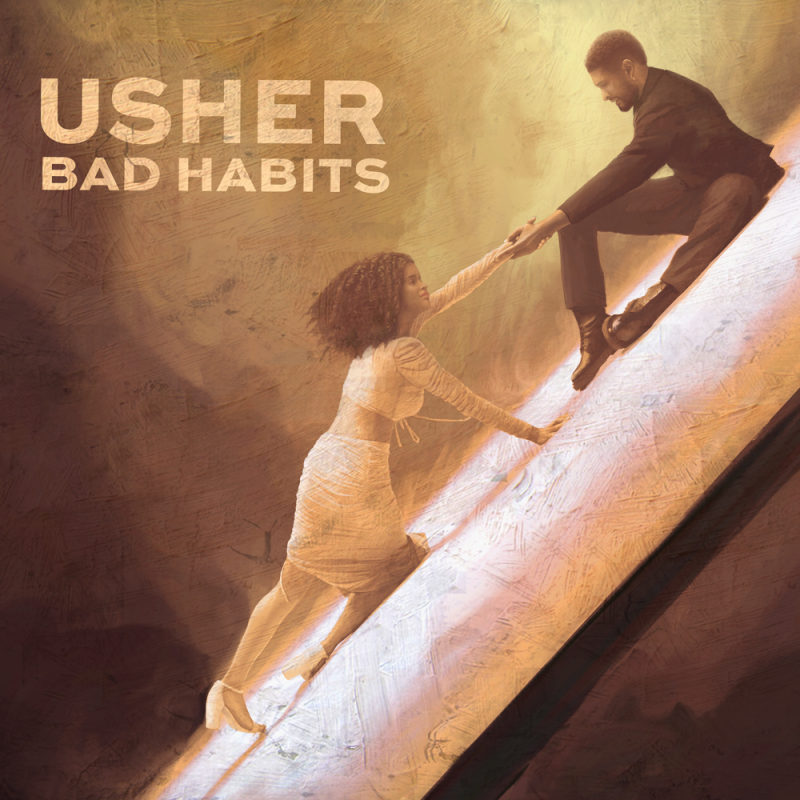 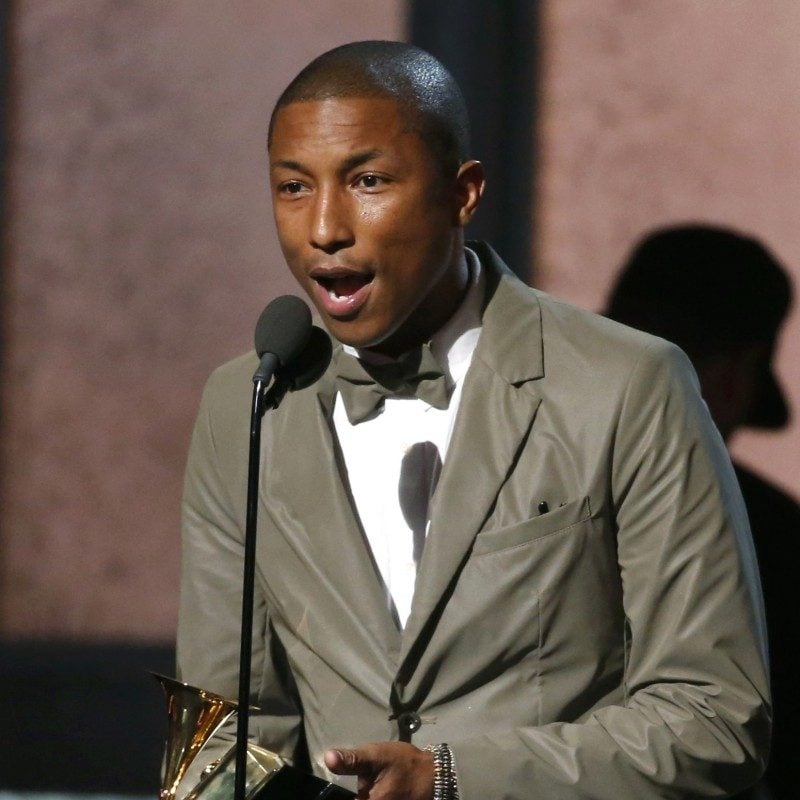