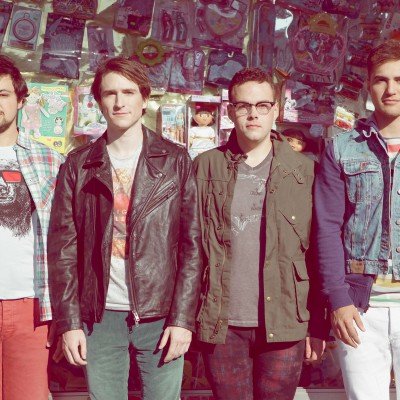 Ohio’s WALK THE MOON have been captivating audiences with their energetic live shows for the better part of a decade. The band first made a name for themselves by touring relentlessly in support of their self-titled debut, which featured the indie classic “Anna Sun.” The alt-rock-pop quartet were then catapulted into the spotlight when 2014’s “Shut Up and Dance” became a multi-platinum global smash, crossing sonic barriers to top three different Billboard charts.

Listen to Walk The Moon 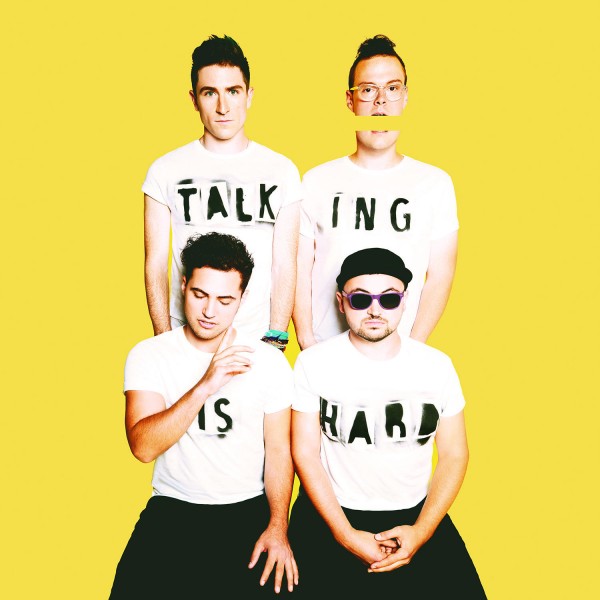