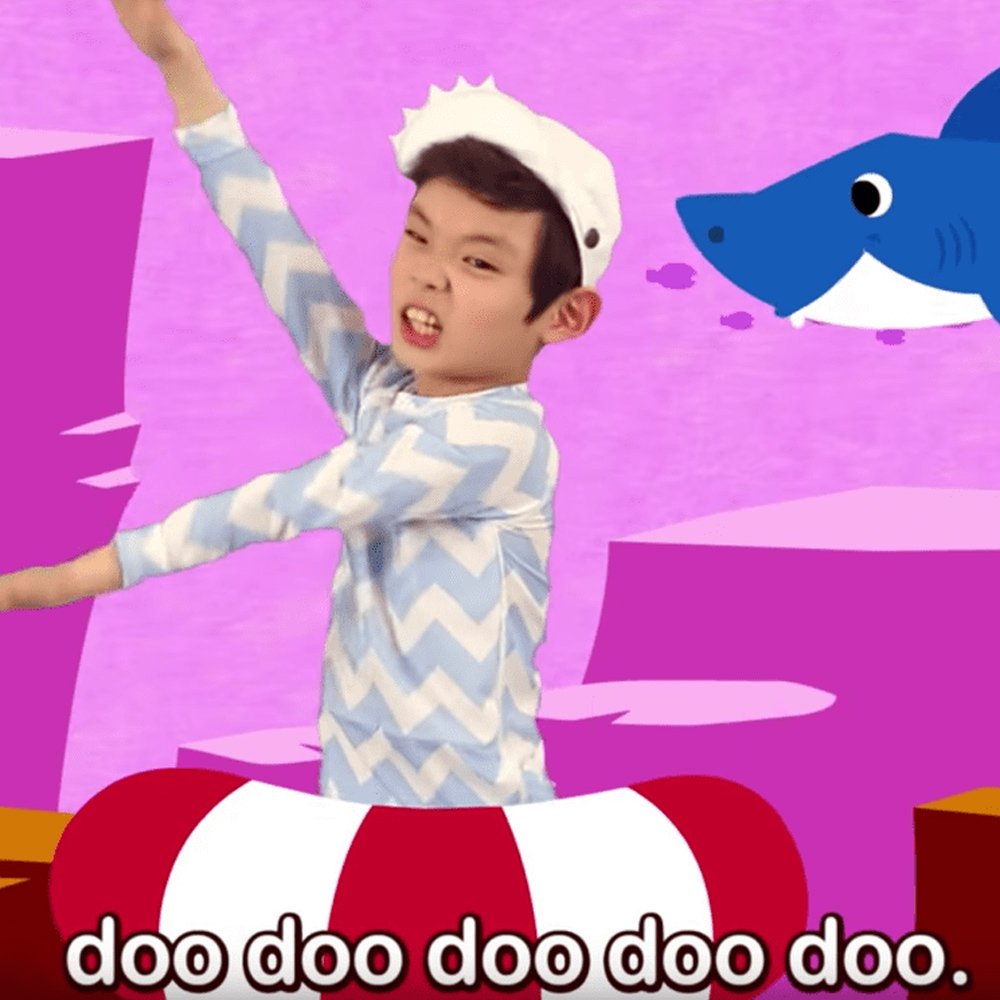 The music video for ‘Baby Shark’, from the family entertainment brand Pinkfong, has become the most-viewed YouTube video in history.

It has been watched over 7.04 billion times, surpassing the record previously set by Luis Fonsi and Daddy Yankee’s ‘Despacito’.

“Without the love and support of fans around the world, Baby Shark’s new record would have been impossible,” said Min Seok Kim, CEO of Pinkfong’s parent company Smartstudy. “We’re very honoured by this record and will continue to focus on delivering high-quality entertainment beyond the digital platforms.”

‘Baby Shark’ became a breakout sensation when it launched on YouTube in November 2015. With its catchy music and playful dance, ‘Baby Shark’ soon reached No.6 on the UK singles chart – the highest position ever achieved by a children’s song. The hit song spawned a viral dance challenge, generating over one million cover videos around the world.

The track is certified 2x Platinum in the UK and 11x Platinum the US. “Many songs are able to claim national success and increasingly achieve international impact also, but very few go on to become a global phenomenon in the way that Baby Shark has,” said Gennaro Castaldo, BPI Spokesperson. “It’s certainly beloved of children and parents in the UK – who have helped it to become BRIT Certified x2 Platinum at one of the fastest rates ever for a single.”

“We are very proud at Relentless Records/Sony Music to have built a great global partnership with the Pinkfong/SmartStudy team,” said Shabs Jobanputra, Managing Director, Relentless Records. “It has been very inspiring to watch something that brings so much fun to so many people become such a worldwide record.”