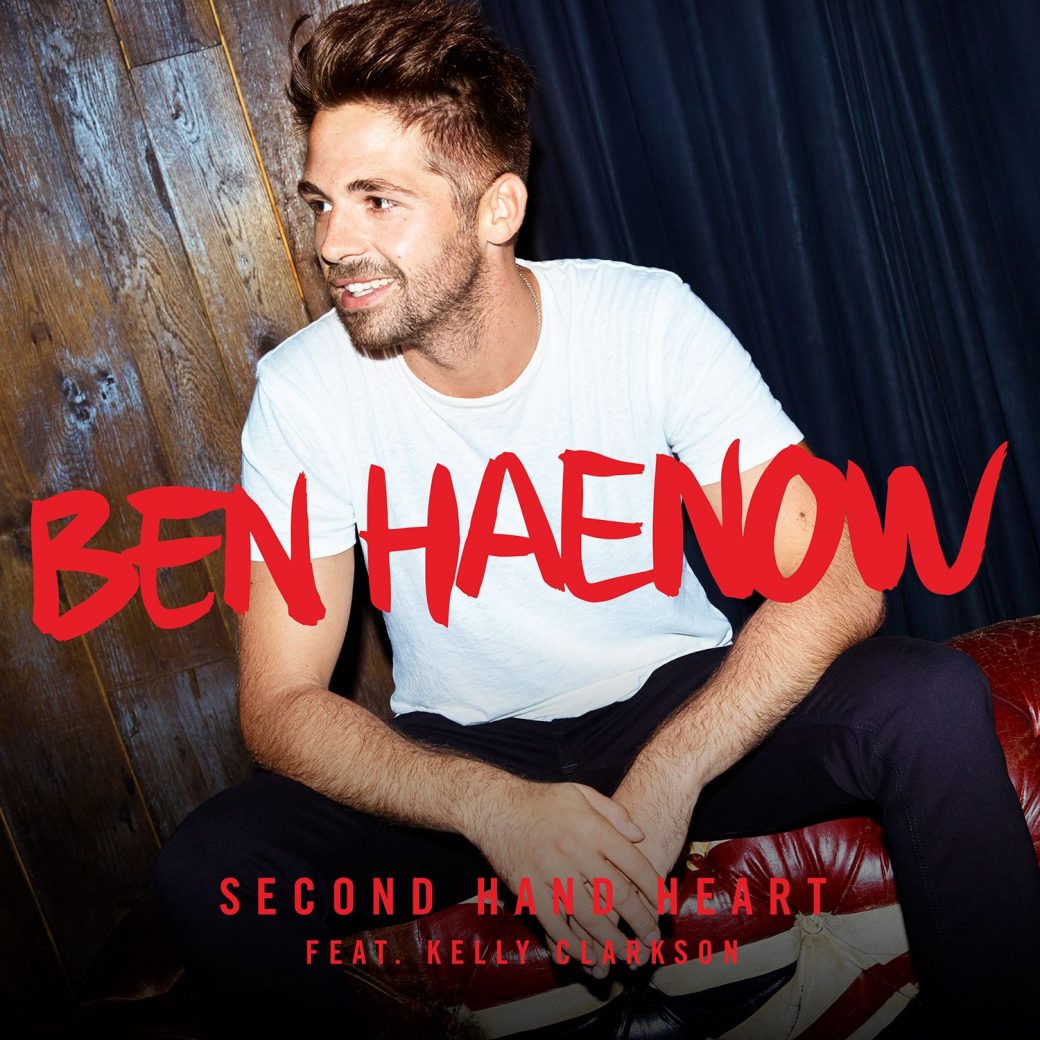 Putting himself firmly back on the musical map after 10 million people saw him crowned X Factor winner 2014, Ben has joined forces with the Grammy Award winning singer Kelly Clarkson to produce an undeniably infectious song, that perfectly demonstrates the full-bodied vocals that won him the show, partnered with Kelly’s inimitable powerhouse of a voice.