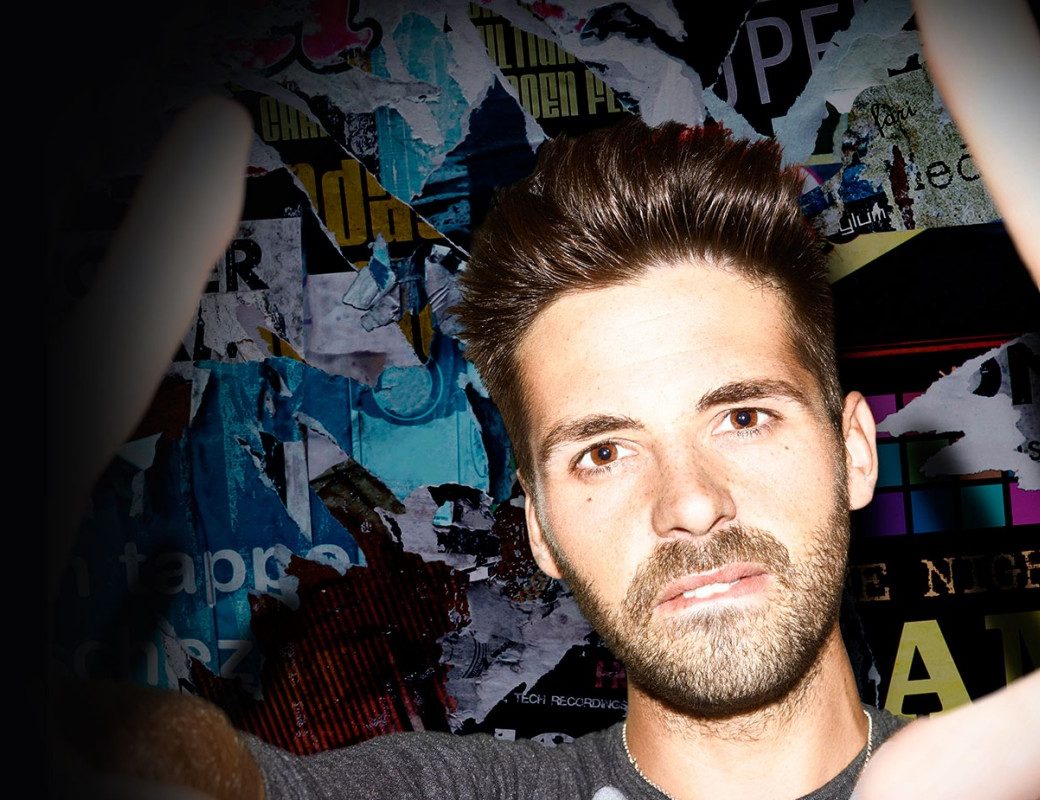 Since finishing The X Factor tour at the beginning of this year, Ben has been recording the album in LA.

The album features his first single ‘Something I Need’, which obtained the 2014 Christmas Number 1 and became the second fastest selling single of 2014. Also on the album, is his latest single ‘Second Hand Heart’ featuring renowned US singer Kelly Clarkson.

Ben has announced his One Night tour for April 2016 and tickets are on sale now.