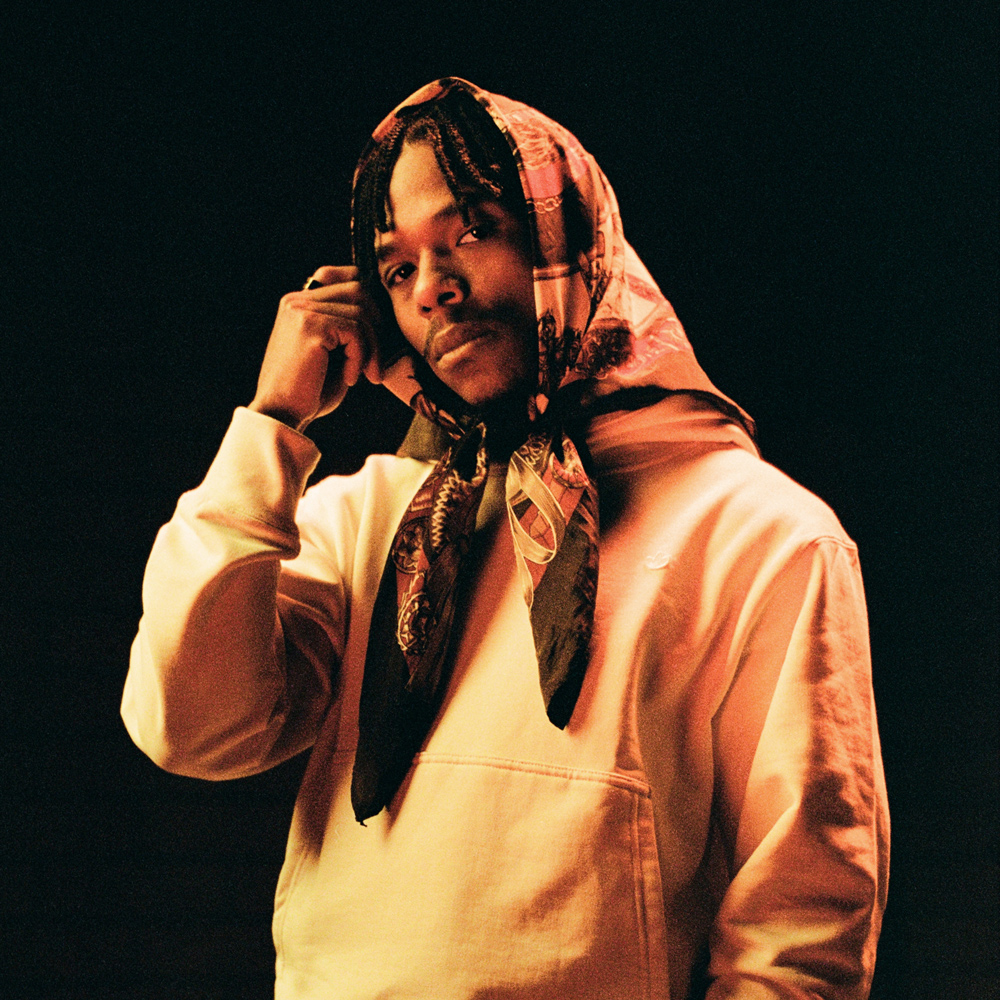 BERWYN’s acclaimed debut mixtape, DEMOTAPE/VEGA, has been shortlisted for the Mercury Prize.

Released in September 2020 via Columbia Records, BERWYN wrote and produced the 10 tracks that made up the tape in just two weeks.

Featuring the singles ‘GLORY’ and ‘TRAP PHONE’, DEMOTAPE/VEGA received accolades from the likes of Complex, GRM Daily, The FADER, Pitchfork and HYPEBEAST and radio support from Radio 1 and 1Xtra.

In the run-up to its release, BERWYN delivered a powerful version of ‘GLORY’ for Later… With Jools Holland, resulting in teachers across the country contacting him to request the lyrics to analyse in English classes at school.

The Mercury Prize ‘Albums of the Year’ celebrate and promote the best of British and Irish music, recognising artistic achievement across a range of contemporary music genres.

The winner will be announced at the 2021 awards show, taking place at London’s Eventim Apollo on 9thSeptember.