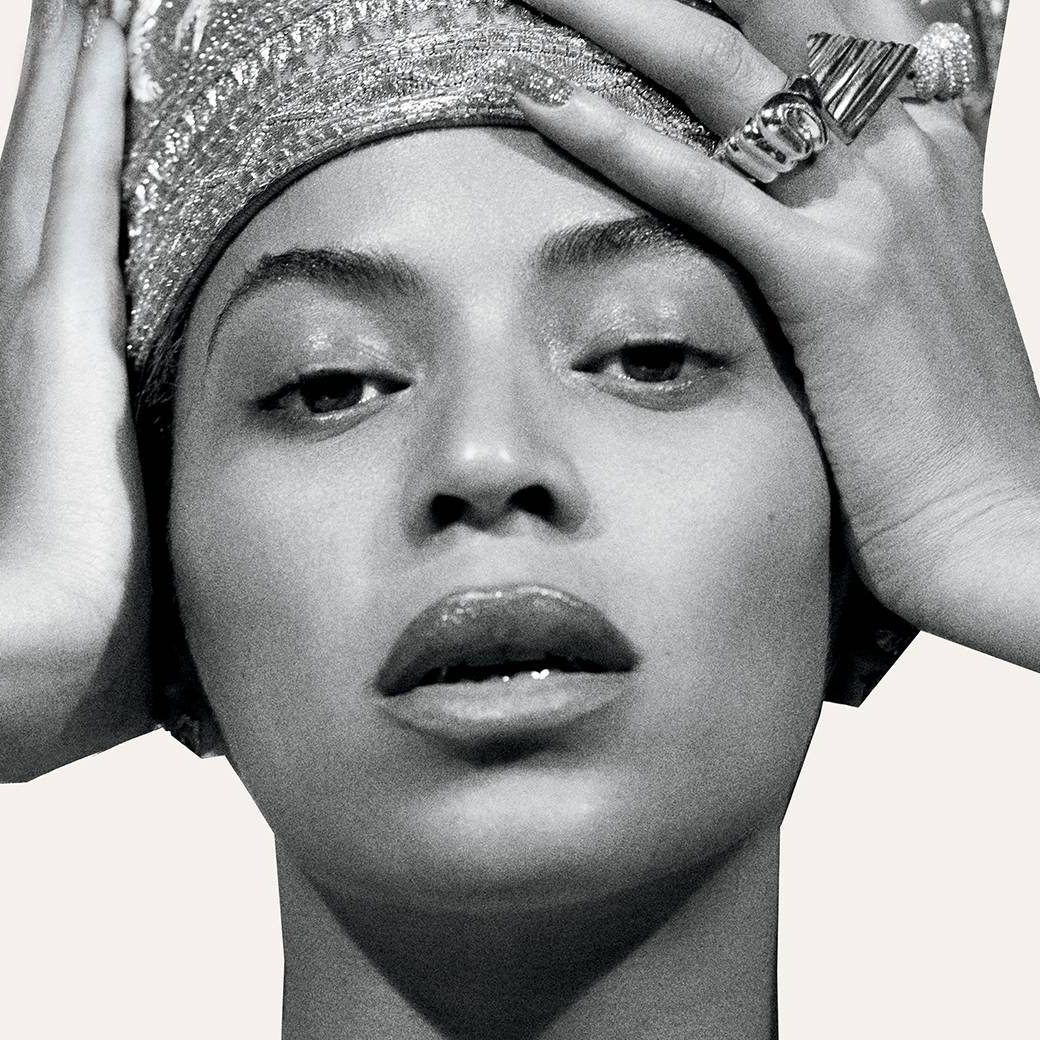 Today, Netflix released Homecoming: A Film by Beyoncé, which presents an intimate look at her historic 2018 Coachella performance that paid homage to America’s historically black colleges and universities (HBCUs). Interspersed with candid footage and interviews detailing the preparation and powerful intent behind her vision, Homecoming gives a peek into the process and emotional physical sacrifices it took to conceptualise and execute a performance of that magnitude that became a cultural movement. The film is now available globally on Netflix.

Shot over eight months, the film follows the global entertainer as she returns to the stage after the birth of her twins, highlighting the comprehensive preparation involved in creating her groundbreaking performance, which included four months of band rehearsals followed by four months of dance rehearsals with over 150 musicians, dancers, and other creatives – all of whom were hand-picked by the artist herself.

In juggling dual roles as both the director of her live performance and the film that captured the process of making it, Beyoncé says, “it was one of the hardest jobs I have taken on but I knew that I had to push myself and my team to go beyond great to legendary. We knew nothing like this was ever done on a festival level before and it needed to be iconic beyond compare. The performance was an homage to an important part of African American culture. It had to be true to those who know and entertaining and enlightening to those who needed to learn. In making the film and re-telling the story, the purpose remained the same.”

Many in the cast – band, singers, dancers and steppers – are former HBCU students, immersed in the HBCU marching band tradition. They joined Beyoncé’s own group of performers, some who have toured with her for years. Viewers not only get to see the intense dance rehearsals and talent of these amazing artists, but hear their personal journey from HBCU student to artist and the lifelong impact that comes with performing alongside Beyoncé in this historic concert.

“So many people who are culturally aware and intellectually sound are graduates from historically black colleges and universities, including my father,” she says in the film. “There is something incredibly important about the HBCU experience that must be celebrated and protected.”

As a treat to her fans, the film also includes, in the end credits, her remake of ‘Before I Let Go’ by Frankie Beverly and Maze, a 1981 R&B classic that’s commonly performed at HBCU games. The single will be available on the film’s soundtrack, Homecoming: the Live Album available today from Parkwood Entertainment and Columbia Records. 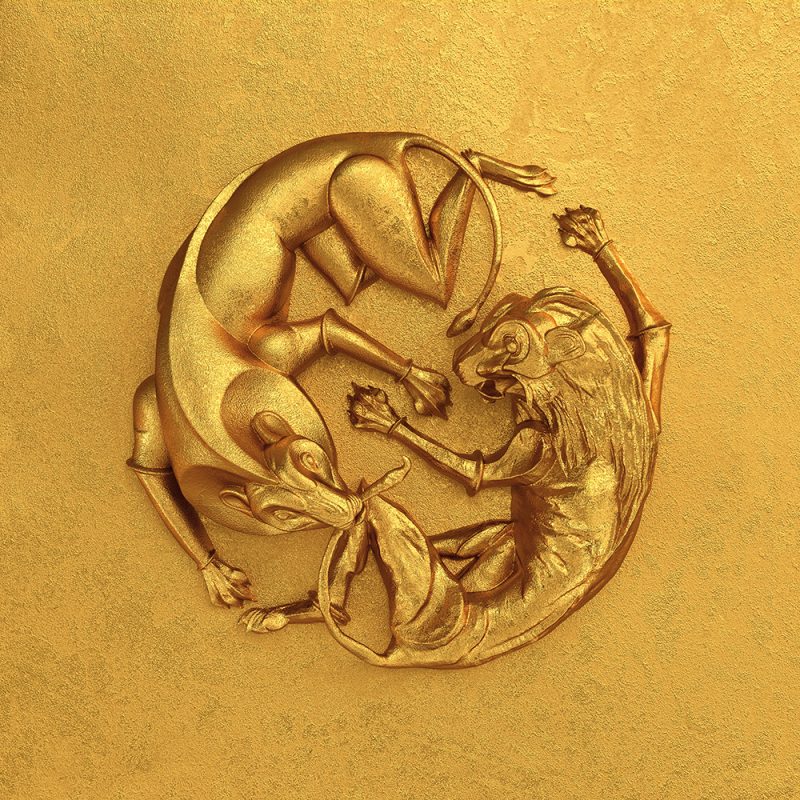 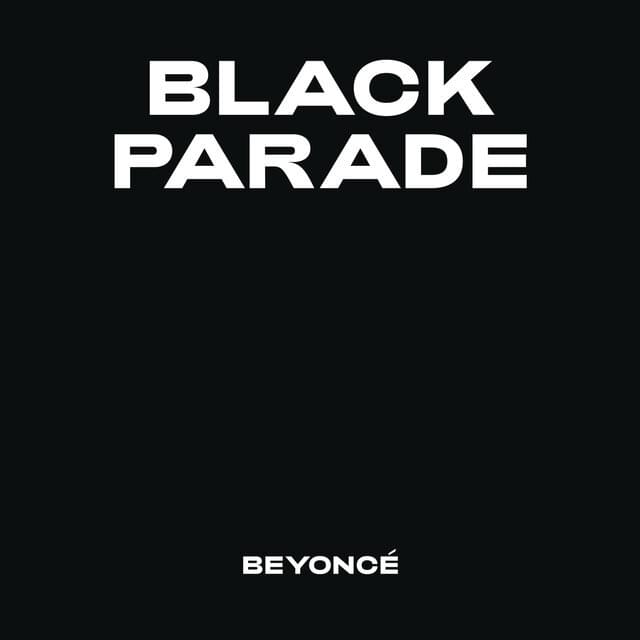 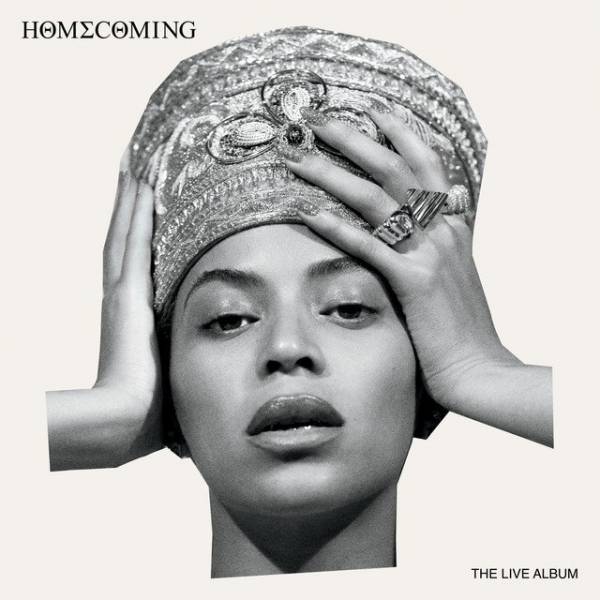