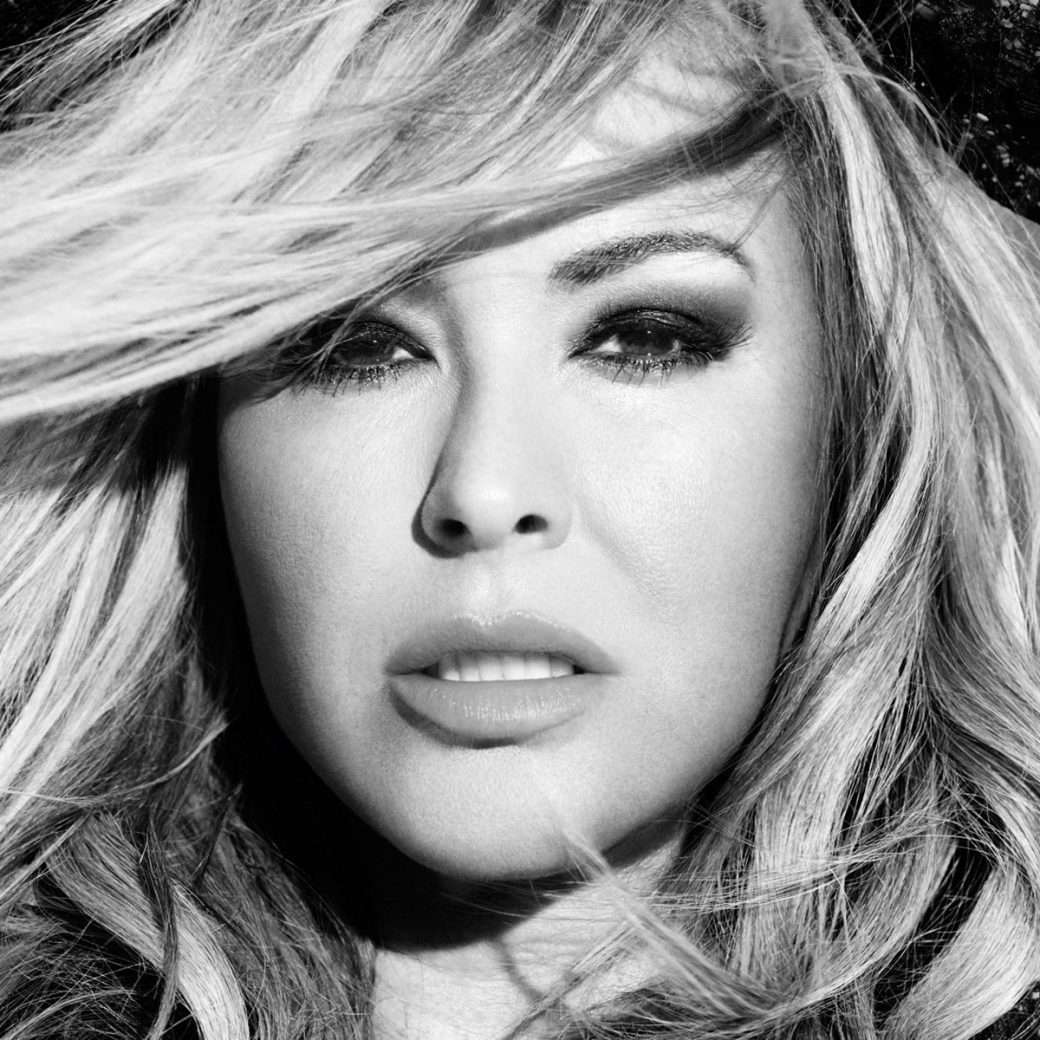 The song was originally released on this day 16 years ago.

The new version has been reworked by Italian DJ/Record Producer Big Fish and has already been played on BBC Radio 1 during Diplo’s show back in January.

Big Fish has taken the original vocals from the track and added his signature electro beat.