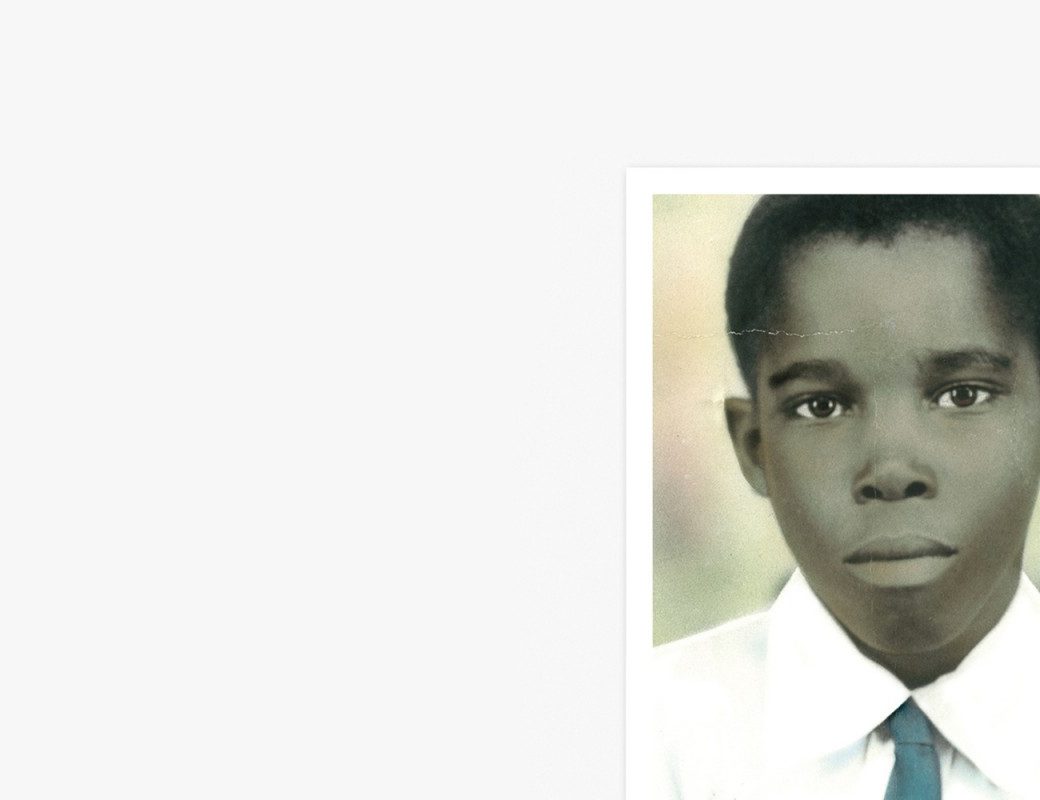 Billy Ocean to release ‘Here You Are – The Best of’

Billy Ocean will release a 2 CD collection of some of his biggest hits to coincide with the 30th anniversary of When The Going Gets Tough, The Tough Get Going, which hit the number one spot for four consecutive weeks in the UK, on its release in 1986.

Billy has amassed worldwide sales of over 30 million and hit the number one spot across three continents in the 70s and 80s, counting no fewer than six UK Top 10 singles. With Top 10 albums the world over, Billy has notched up an impressive three Platinum albums – including two that have been certified 2x Platinum.

Here You Are features a personally curated selection of tracks covered by Billy Ocean, chosen for their influence on him musically and in his personal life. Billy lends his soulful voice to such classics such as No Woman No Cry, A Change is Gonna Come and High Tide Low Tide among many others.

The package also includes a special Best Of bonus disc, encompassing a collection of Billy Ocean’s biggest tracks such as Red Light Means Danger,Caribbean Queen, When The Going Gets Tough and Love Really Hurts Without You.