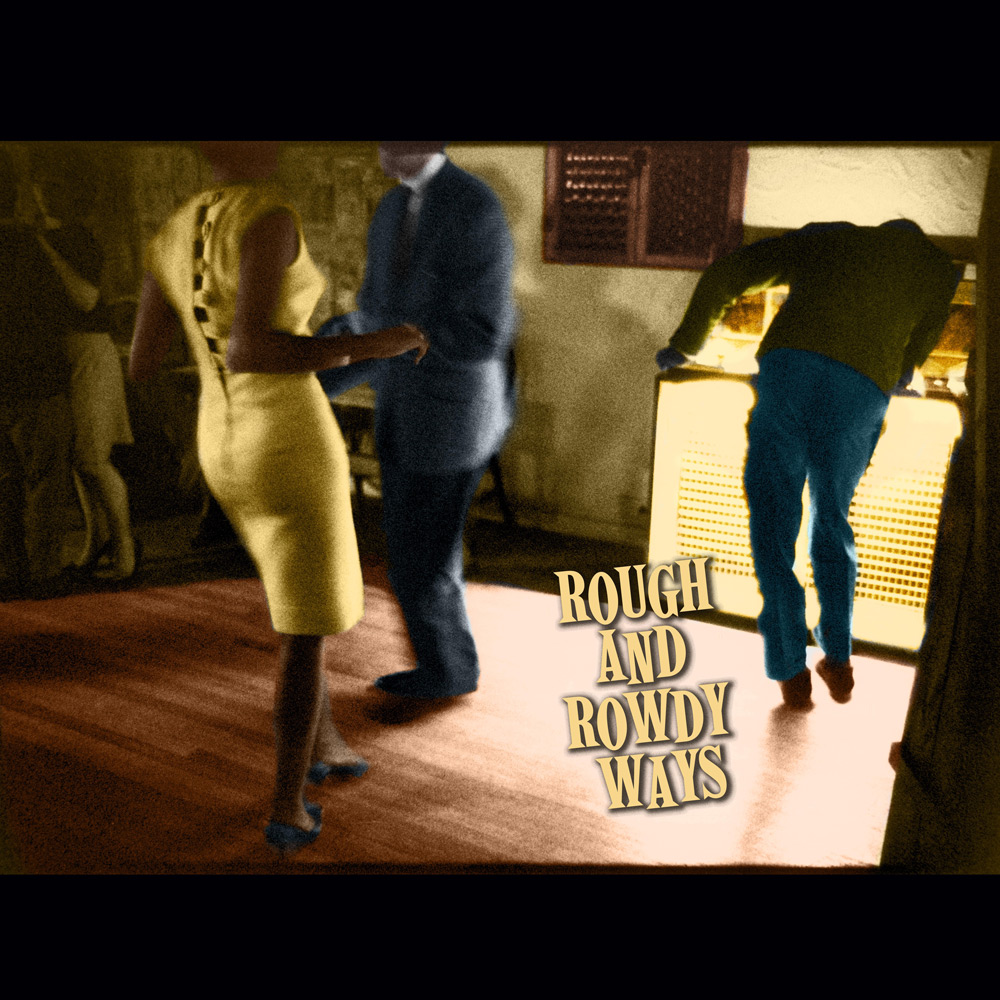 Bob Dylan has shot to No.1 in the UK albums chart with Rough and Rowdy Ways, his first collection of original songs in eight years.

The album received phenomenal critical acclaim upon its release and includes the singles ‘False Prophet’, ‘I Contain Multitudes’ and the nearly 17-minute epic ‘Murder Most Foul’.

Rough and Rowdy Ways is Dylan’s first set of new songs since becoming the only songwriter to receive the Nobel Prize for Literature in 2016: an award bestowed upon him by the Swedish Academy “for having created new poetic expressions within the great American song tradition.”

He has released seven studio albums in the past 23 years – a creative span that has also included the release of the Oscar and Golden Globe-winning composition ‘Things Have Changed’, plus the publication of the worldwide best-selling memoir Chronicles Vol. 1.

Dylan has received France’s Legion of Honour, Sweden’s Polar Music Award, a Doctorate from the University of St. Andrews in Scotland and numerous other honours. He has sold more than 125 million records around the world.

Listen to Rough and Rowdy Ways.