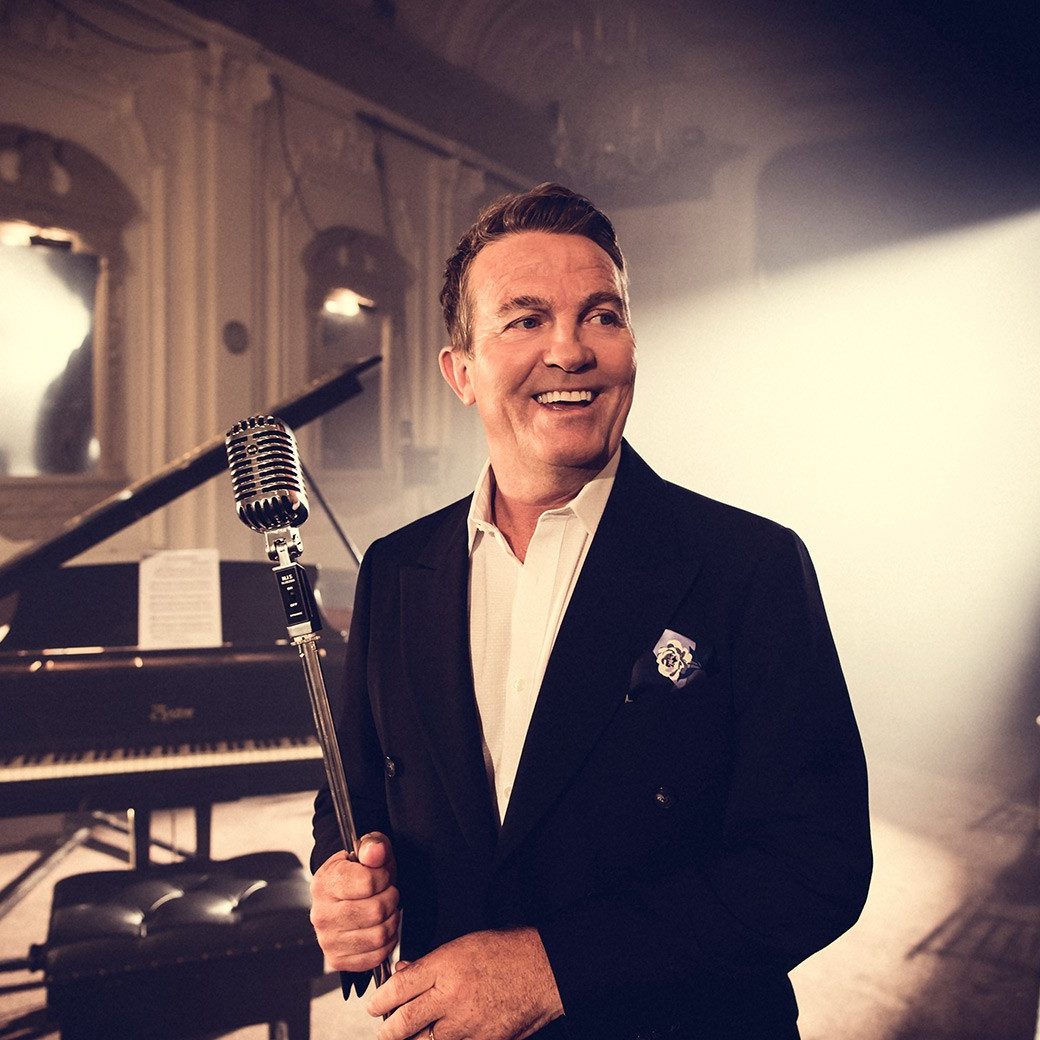 Following the success of his debut album Chasing Dreams, Bradley returned to the studio to record his own version of some of his favourite tracks – from Frank Sinatra and Nat King Cole classics to songs from musicals including Cabaret and Guys and Dolls.

The album also features an original track, ‘You Know Best’, co-written by Bradley and composer and producer Steve Sidwell. Other collaborators include Bradley’s son Barney, who plays piano on ‘One for My Baby’.

Listen to When You’re Smiling here. 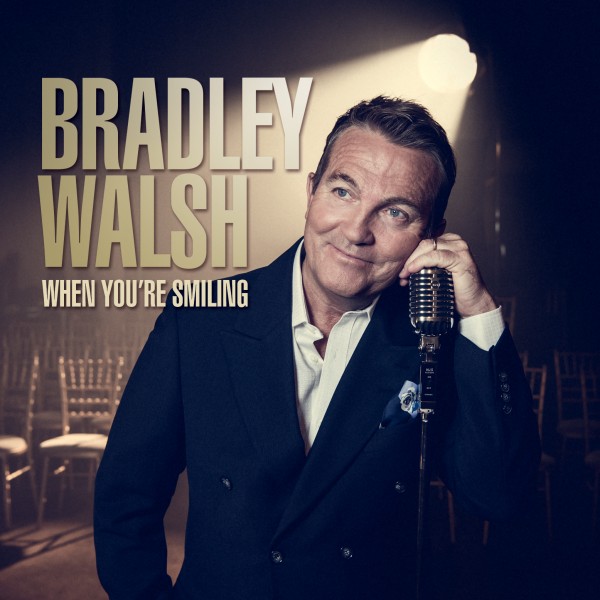