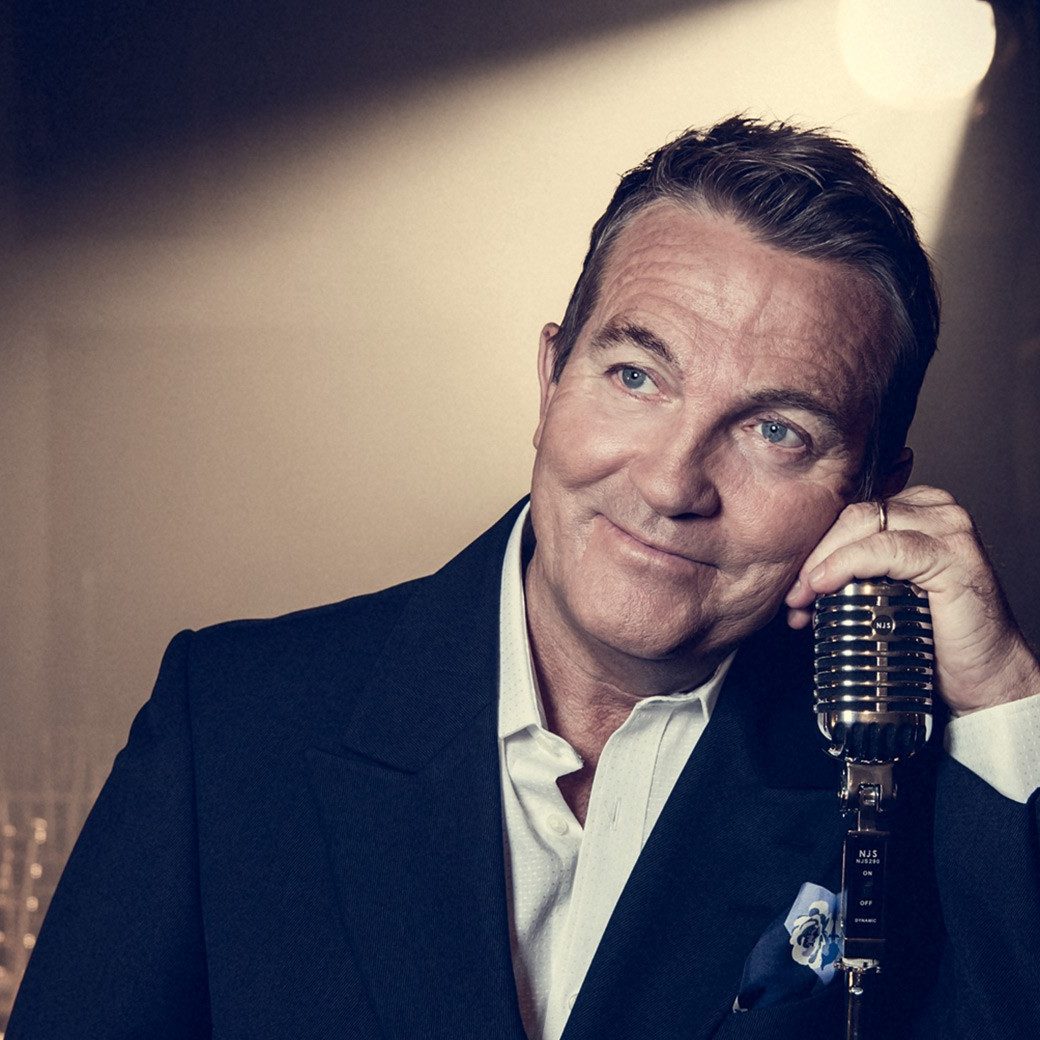 Bradley Walsh has announced his second album When You’re Smiling, to be released via Sony Music on November 10th.

Following the success of his debut album Chasing Dreams, Bradley returned to the studio to record his own version of some of his favourite tracks – from Frank Sinatra and Nat King Cole classics to songs from musicals including Cabaret and Guys And Dolls.

The album also features an original track, ‘You Know Best’, co-written by Bradley and composer and producer Steve Sidwell. Other collaborators include Bradley’s son Barney, who plays piano on ‘One for My Baby’.

Earlier this year Bradley launched the PickASongForBradley.com campaign, inviting fans to suggest songs for him to cover on When You’re Smiling. From these submissions, Bradley chose ‘The Very Thought of You’.

Bradley said, “I am very flattered that so many people loved Chasing Dreams. The amazing response that we received was a big surprise to us all, and now we have to follow up that success with the second album. We have had a great time revisiting some of our favourite songs from stage and screen, and I am very proud of what we’ve achieved. I can only hope that people enjoy listening to it as much as we did making it.”

Chasing Dreams was released via Sony Music at the end of November last year. The album became the best-selling British debut album of 2016 and was certified gold.