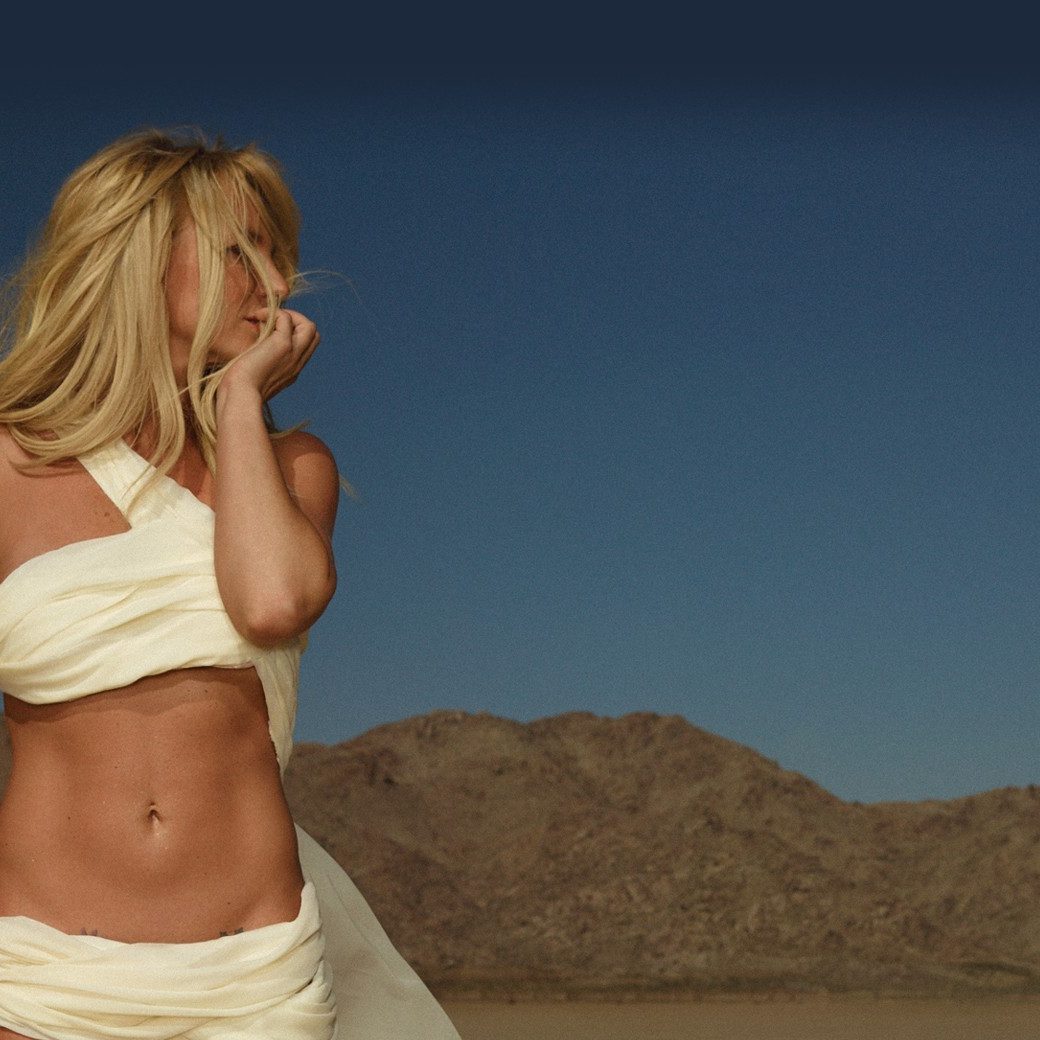 The track is the first single from her upcoming and highly anticipated ninth studio album.

Britney Spears is one of the most successful and celebrated entertainers in pop history, selling nearly 100 million records worldwide.

Over the course of her career, Britney has won six Billboard Music Awards and Billboard’s Millennium Award, which recognises outstanding career achievements and influence in the music industry. She has also been nominated for six Grammys and earned a total of six number one debut albums on the Billboard 200 chart, and 24 Top 40 hit singles on the Billboard Hot 100.

Listen to Make Me ft. G-Eazy. 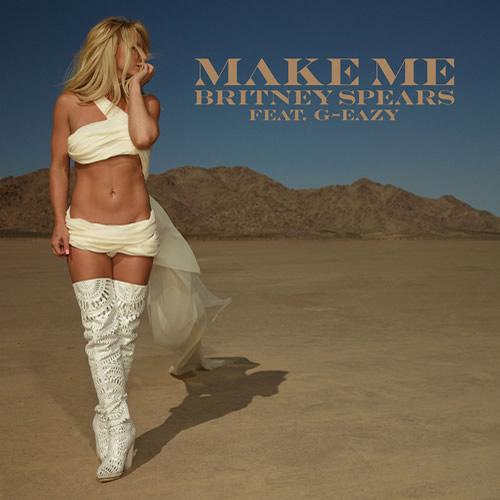 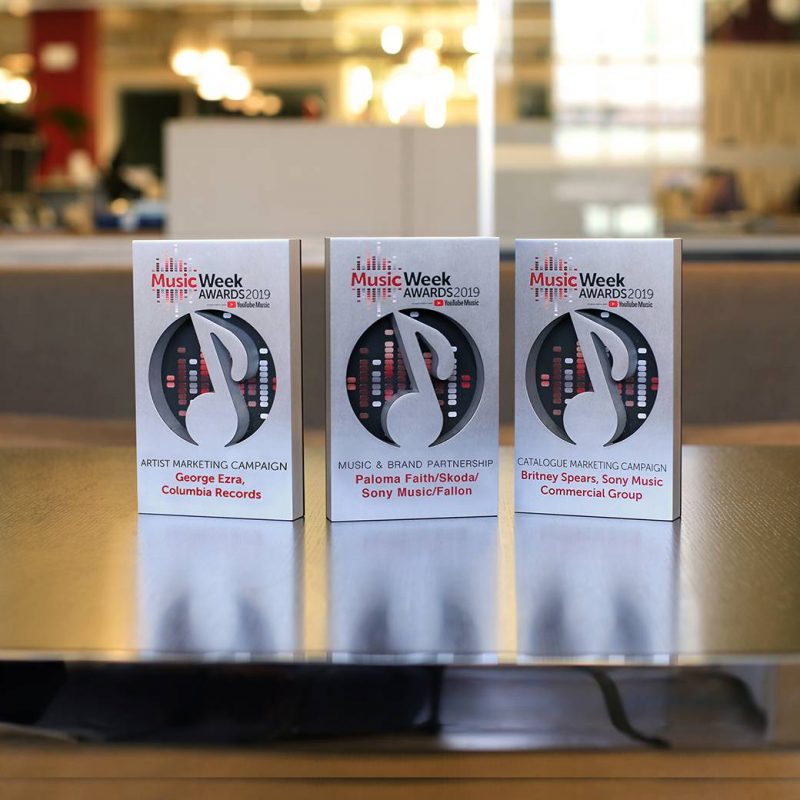 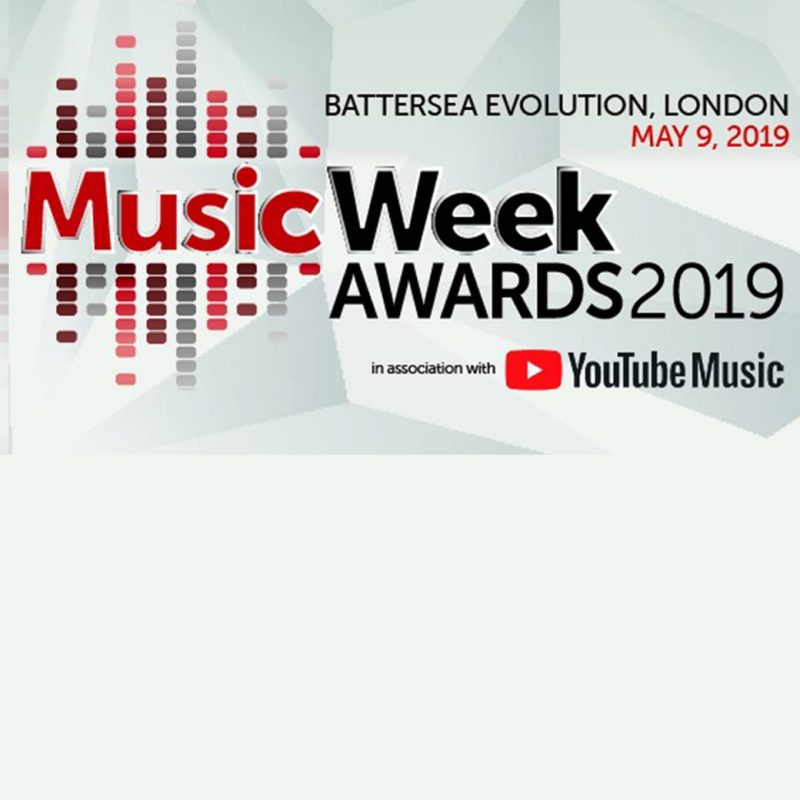 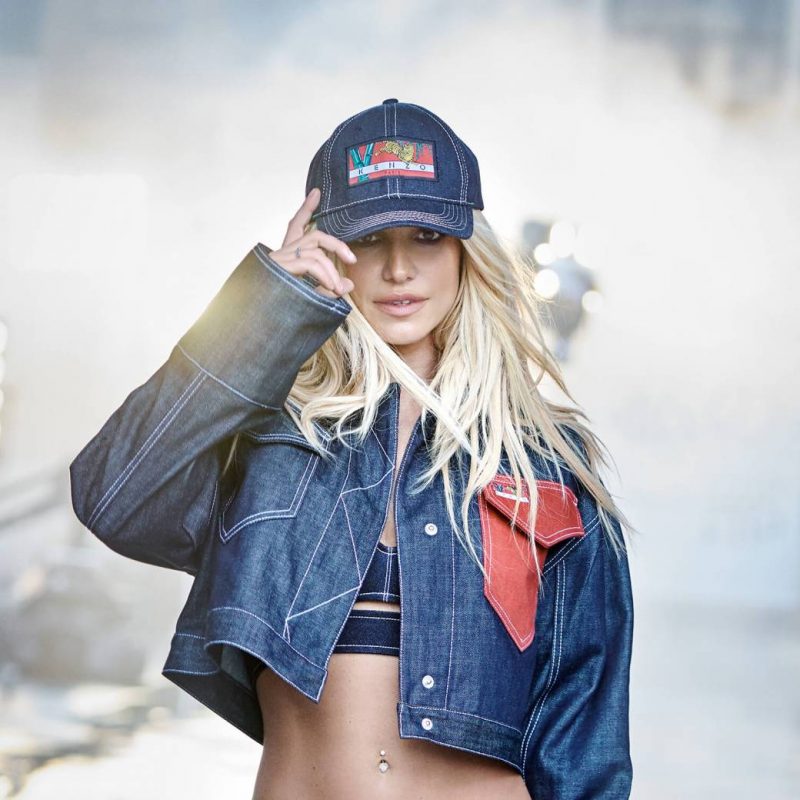