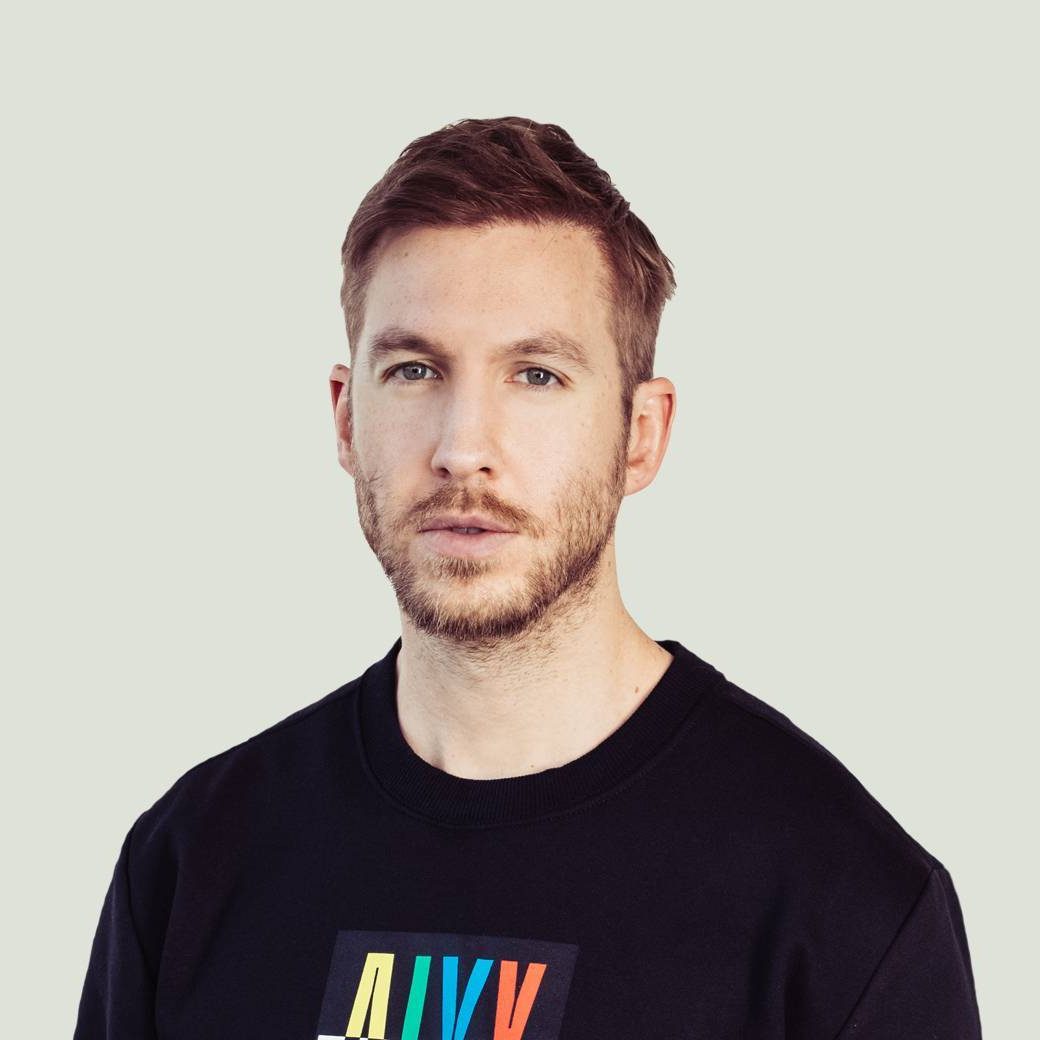 Calvin Harris has been confirmed to perform at the BRIT Awards 2019 with Mastercard. The superstar DJ is set to perform with three vocalists including Dua Lipa, Sam Smith and Rag‘n’Bone Man.

Jason Iley, BRITs chairman and chairman and CEO of Sony Music UK & Ireland, said, “I’m delighted that Calvin will be performing at the BRITs for the first time ever; he is a global superstar who has created some of the biggest hits with the biggest artists in the world. The stats say it all! He will be joined by a trio of incredible British talent – Dua Lipa, Sam Smith and Rag‘n’Bone Man – each of whom are individually amazing performers and have been lighting up the UK charts. This will undoubtedly be one of the standout moments of the night.”

Calvin Harris is nominated for British Single and British Artist Video of the Year for his collaboration with Dua Lipa on ‘One Kiss’, which was the biggest-selling single of 2018 and spent eight weeks at the top of the charts.

Calvin will join a line-up of performers including George Ezra and Little Mix. The ceremony takes place at The O2 on Wednesday 20th February and will air live on ITV and on YouTube for those outside of the UK. 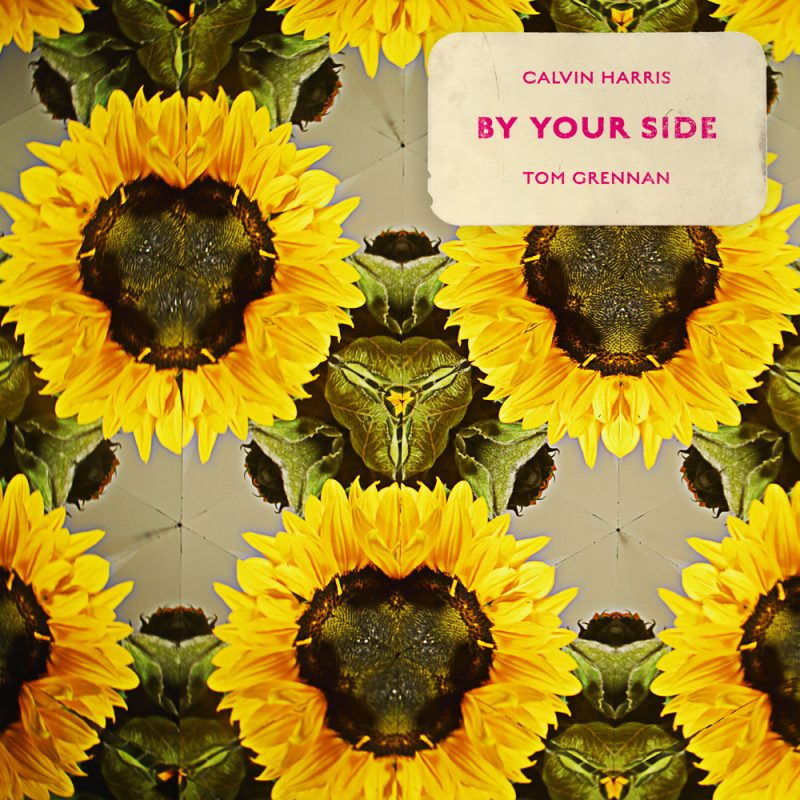 By Your Side feat. Tom Grennan 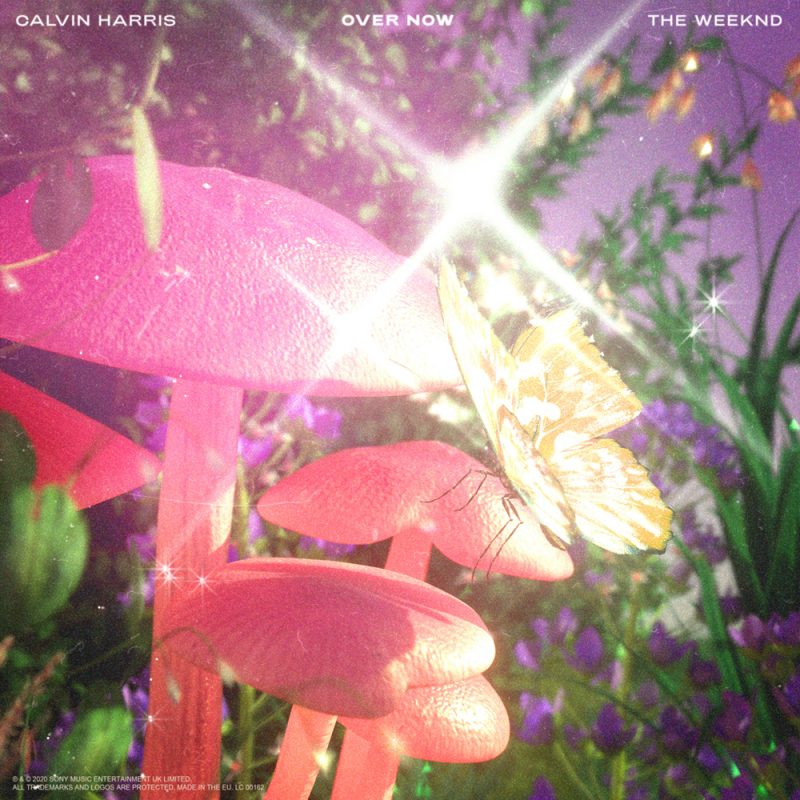 Over Now (with The Weeknd) 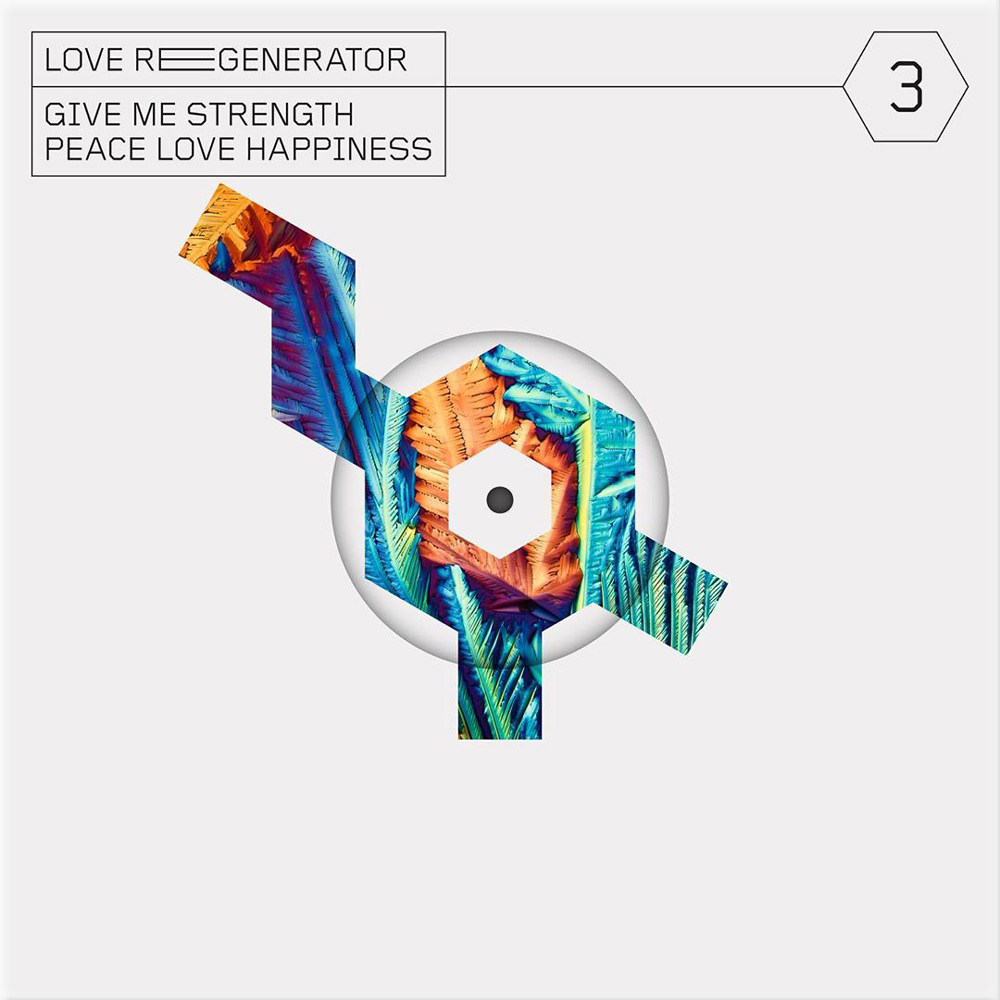 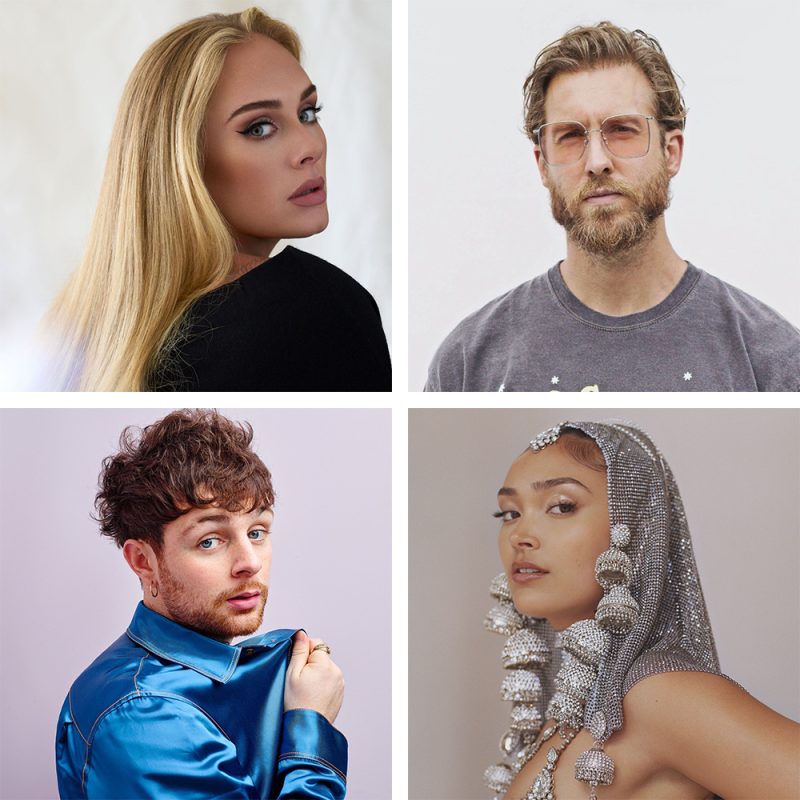 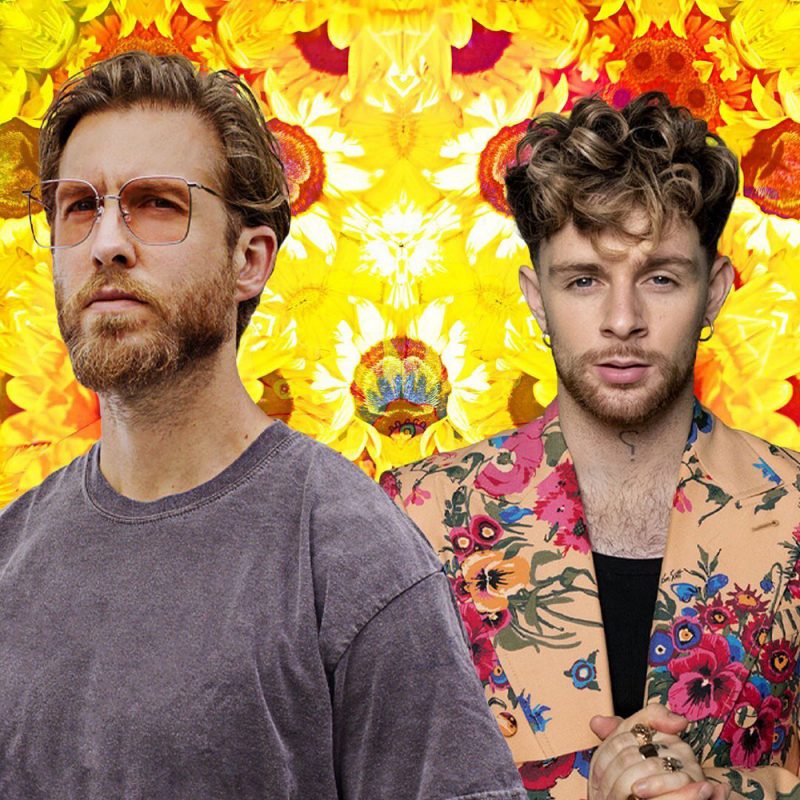 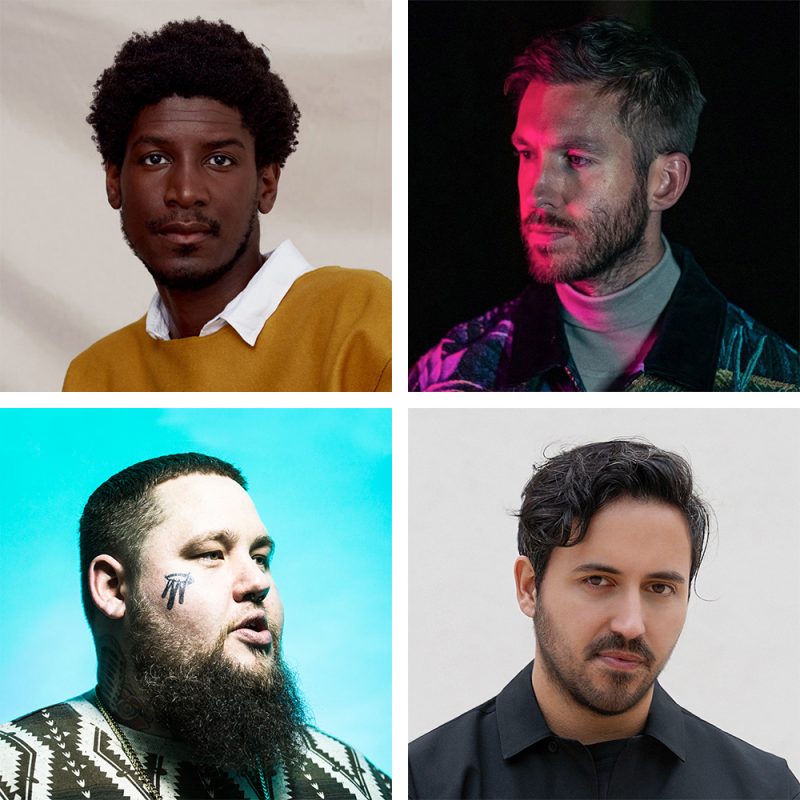 Read More About the Article Calvin Harris, Rag’n’Bone Man, Labrinth and Bobby Krlic win at the 2020 Ivor Novello Awards
Back to News Listings