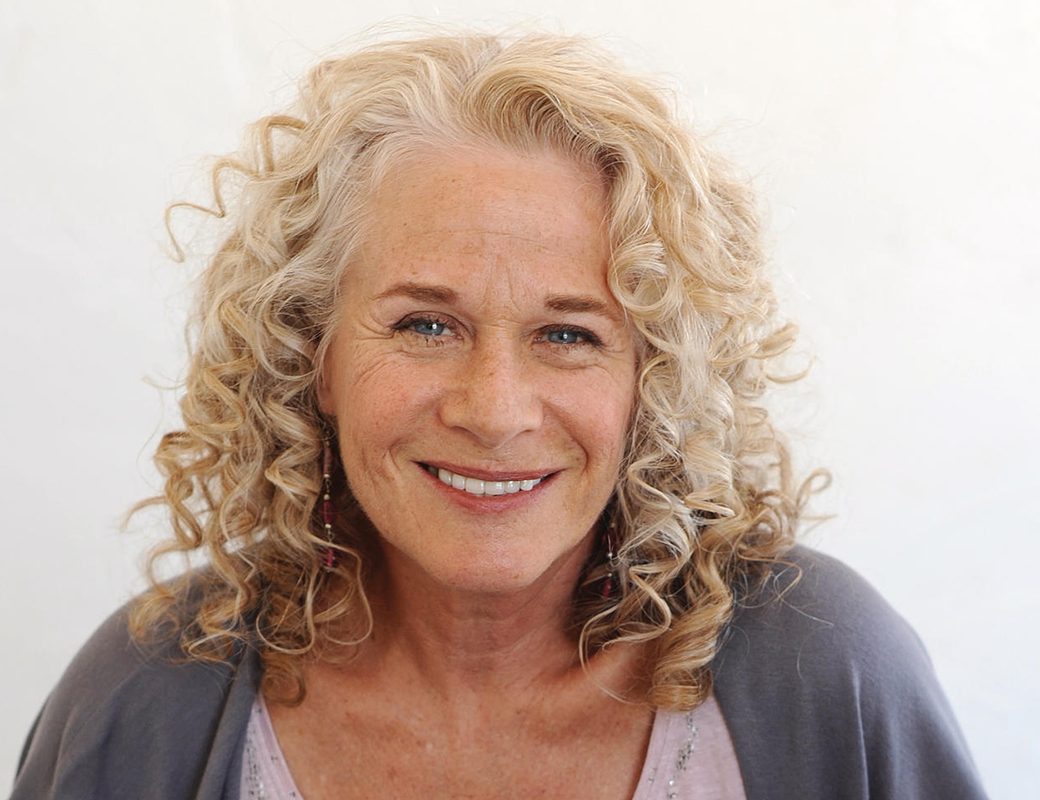 It has been confirmed today (March 8th) that Carole King will return to the UK to play her first gig in almost three decades, at British Summer Time in Hyde Park on Sunday 3rd July.

For the first time, she will play her groundbreaking, four-time Grammy Award winning album Tapestry in full.

Tapestry remains one of the biggest-selling albums of all time with more than 25 million copies sold worldwide, and features hit tracks You’ve Got A Friend, Will You Still Love Me Tomorrow? and (You Make Me Feel Like) A Natural Woman.