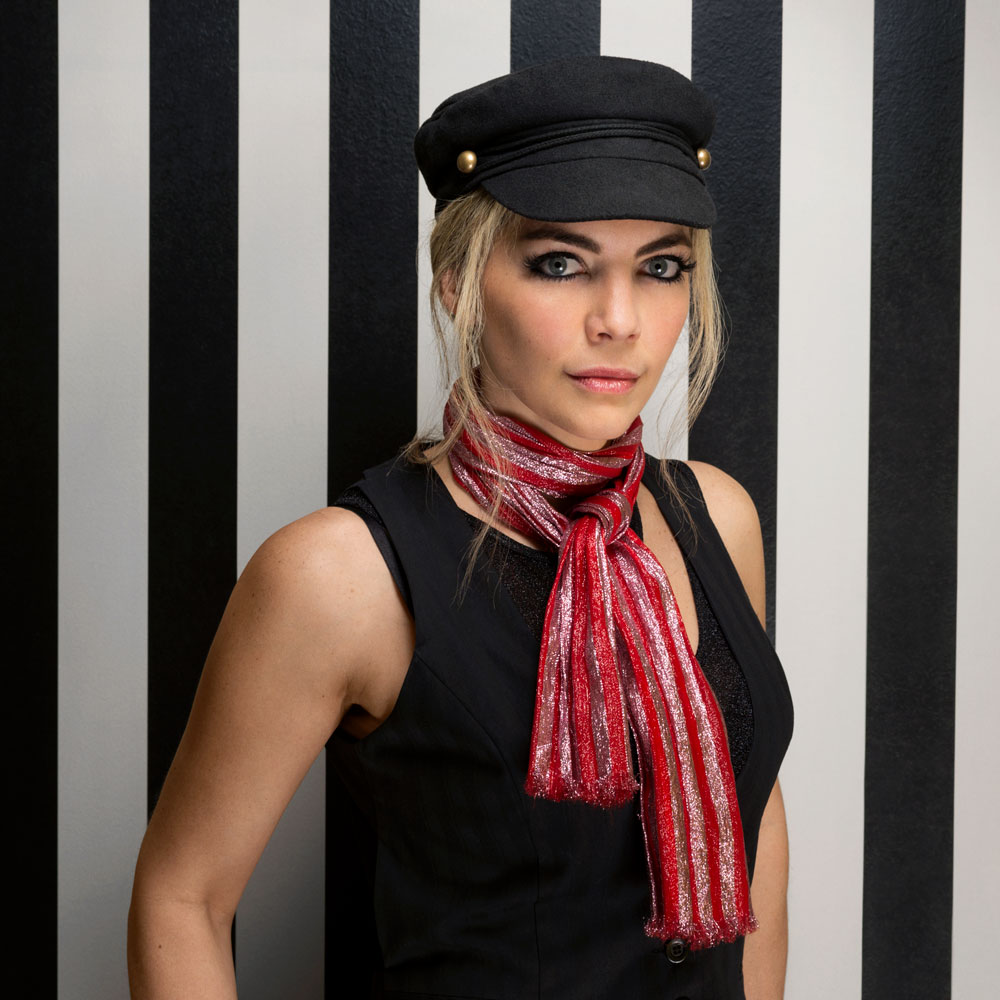 Cassandra Gracey, President of 4th Floor Creative, has been named Businesswoman of the Year at the 2021 Music Week Women in Music Awards.

Congratulating Cassandra on her award, Jason Iley, Chairman and CEO, Sony Music UK & Ireland, said, “You’re a person who lights up a room. In fact, you light up every room you walk into – and I’m glad that this award shines some light on you.”

A music industry powerhouse, Cassandra joined Sony Music in 2018. Since then, she has changed the landscape of the business by integrating music into a multitude of spheres. She has transformed culture, helped break artists including Tom Grennan and Mimi Webb, and is one of few female Presidents within in the UK industry.

In addition to leading the company strategy for tech and innovation, Cassandra continually champions women and fosters a culture of positivity within the company and wider industry.

The division’s flagship projects include: LM5 The Tour Film; Mark Ronson’s ‘Pieces of Us (featuring King Princess)’, the world’s first interactive music video shot using Instagram’s Spark AR; the world’s first streaming-influenced merchandise collection for Bring Me The Horizon; Paloma Faith’s award-winning partnership with Skoda, and Production & Development of the Channel 4 music series in lockdown – Back to Mine.