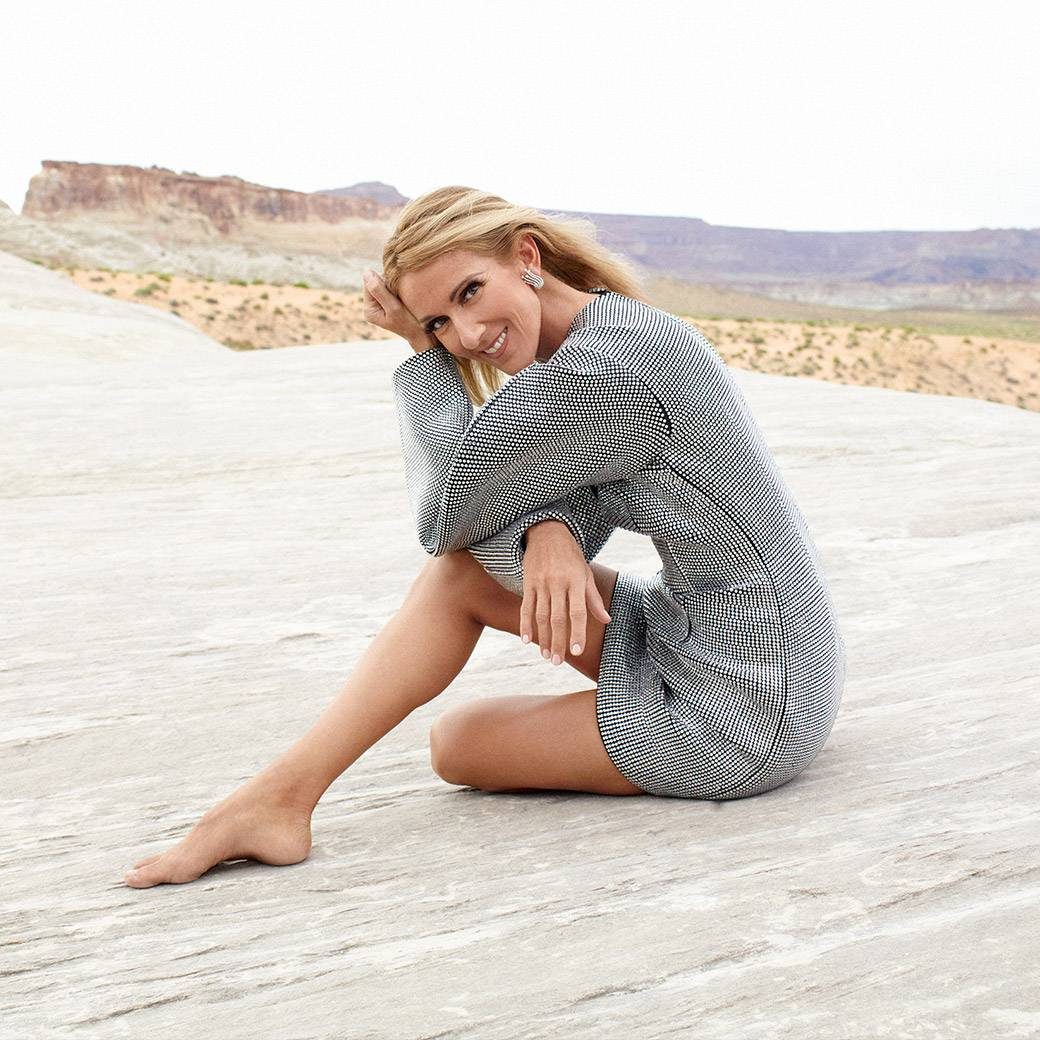 The new tracks, entitled ‘Imperfections’, ‘Lying Down’ and ‘Courage’, each represent an exciting new creative direction for Celine. A mix of beautiful ballads and edgy up-tempo tracks, Courage is her first English album in six years and is set for release on 15th November.

‘Imperfections’ examines the lens of self-criticism and was written by Ari Leff, Michael Pollack, Nicholas Perloff-Giles, Dallas Koehlke (‘DallasK’) and produced by DallasK. ‘Lying Down’ addresses moving forward after a poisonous relationship and was written by David Guetta, Giorgio Tuinfort and Sia Furler. The title track ‘Courage’ is an anthemic call for strength in the face of a new challenge, and was written by Stephan Moccio, Erik Alcock and Liz Rodrigues.

Also featured on the album is the previously-released ‘Flying on My Own’, which Celine performed on the last night of her historic 16-year Las Vegas residency. Written by Jörgen Elofsson, Liz Rodrigues and Anton Mårtensson, the song marked Celine’s first step in the bold next phase of her career.

With more than 250 million albums sold worldwide, Celine is one of the most immediately recognized, widely respected and successful performers in pop music history. She has earned five Grammy Awards, two Academy Awards, seven American Music Awards, 20 JUNO Awards and an astonishing 40 Félix Awards. In 2004 she received the Diamond award at the World Music Awards, recognising her status as the best-selling female artist of all time. In 2016 the Billboard Music Awards presented her with the lifetime achievement Icon Award.

Courage is available to pre-order now. 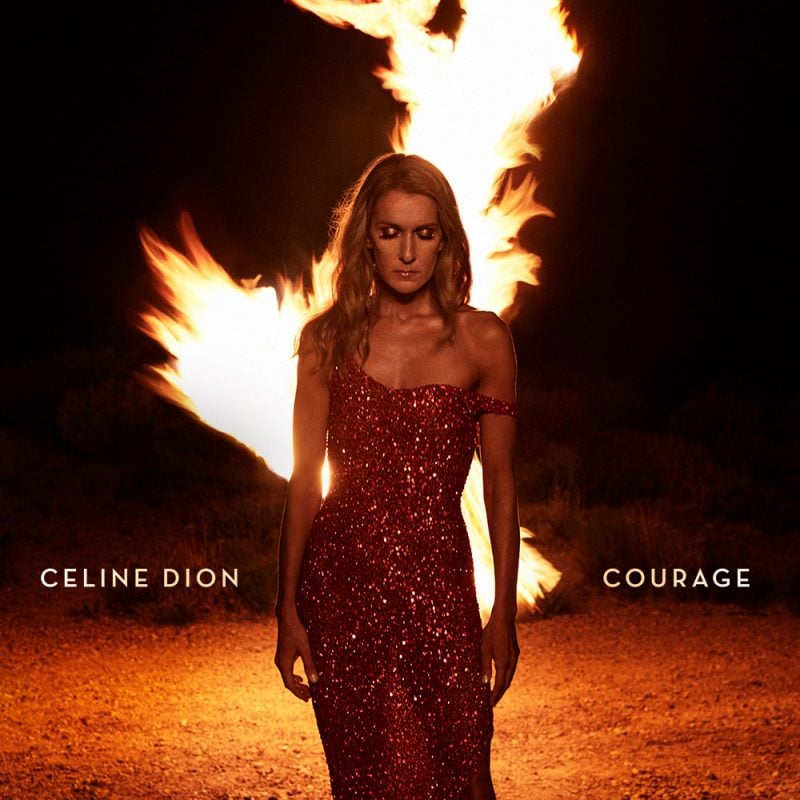 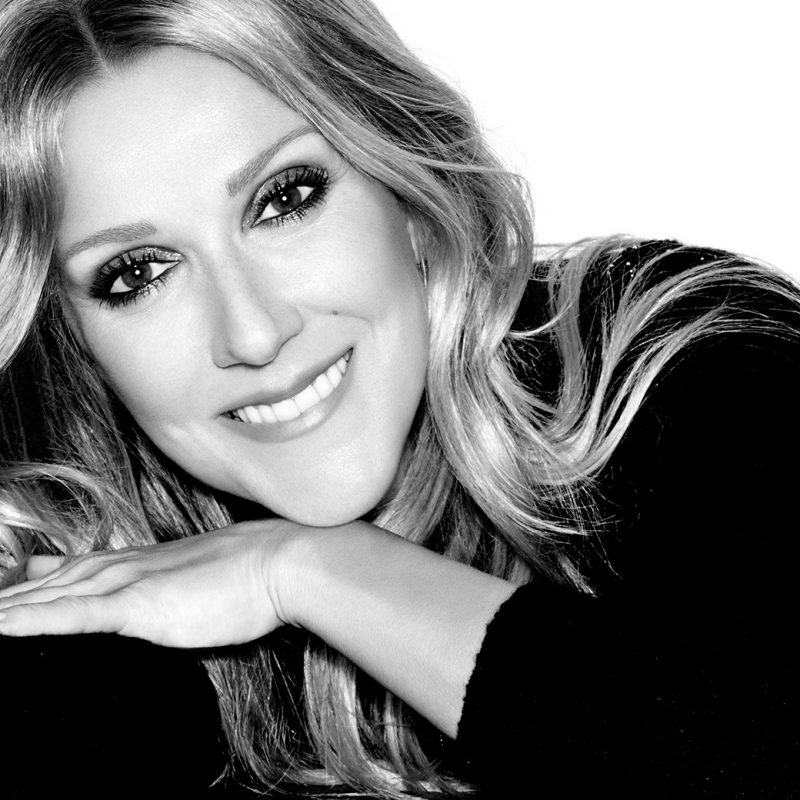