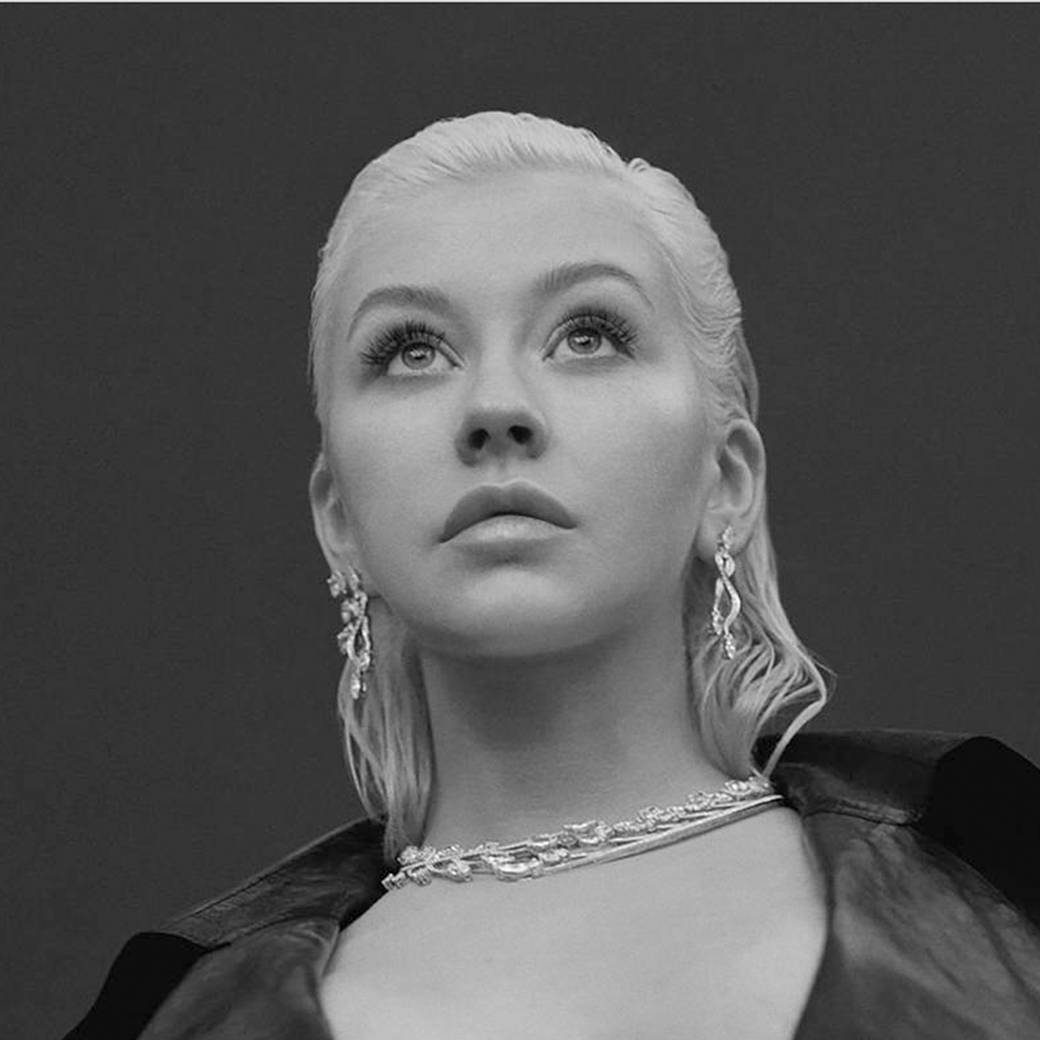 Grammy Award-winning singer-songwriter Christina Aguilera has today released her new music video for ‘Fall in Line’. The video which was directed by Luke Gilford also features US singer, Demi Lovato.

Christina and Demi debuted the track with a stunning performance at the 2018 Billboard Music Awards last week.

‘Fall in Line’ is taken from Christina’s upcoming 6th studio album Liberation, which will be released on June 15th via RCA Records.