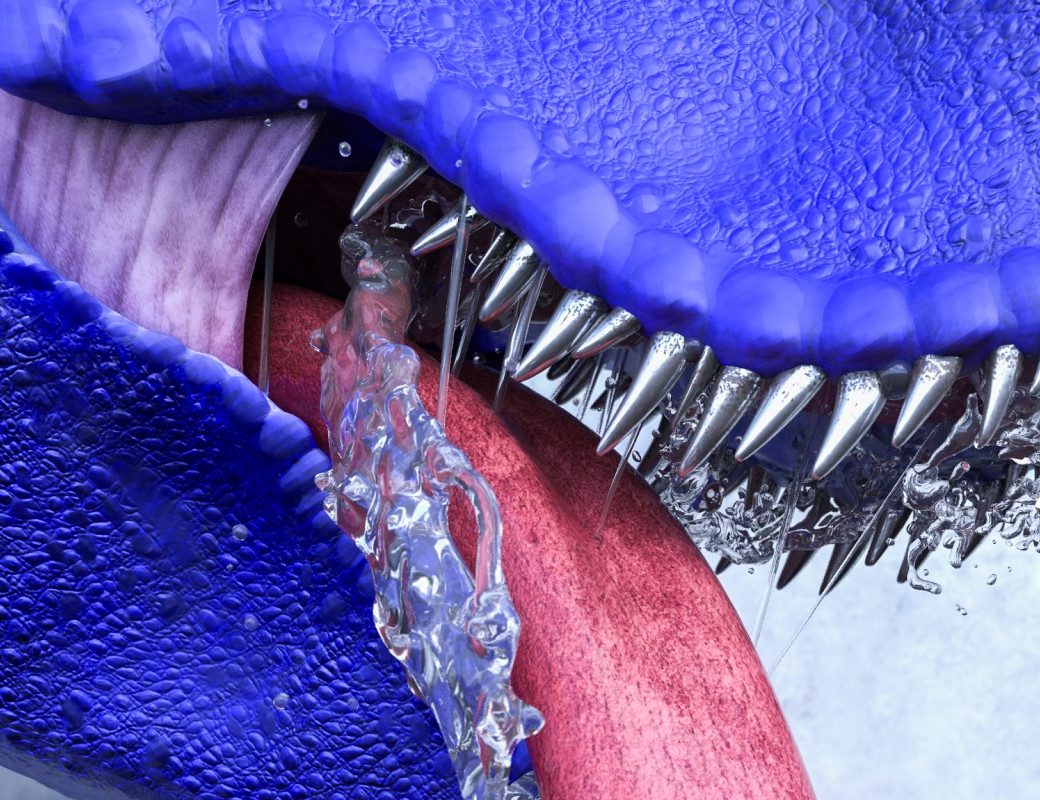 Columbia Records and Sony Music have agreed a deal with London-based independent label PC Music. PC Music is home to electronic artists such as Hannah Diamond, Kane West and Dux Content, as well as associate projects such as XL Recordings’ artist QT.

PC Music has enjoyed a successful year, with FACT Magazine recently presenting the firm with their prestigious label of the year award.

The first release under the new agreement will be an EP from Danny L Harle entitled ‘Broken Flowers’ which will be released on 20th November 2015. Harle will headline a launch show for the release at XOYO on 18th November with support from AG Cook, easyFun, Felicita and Spinee.