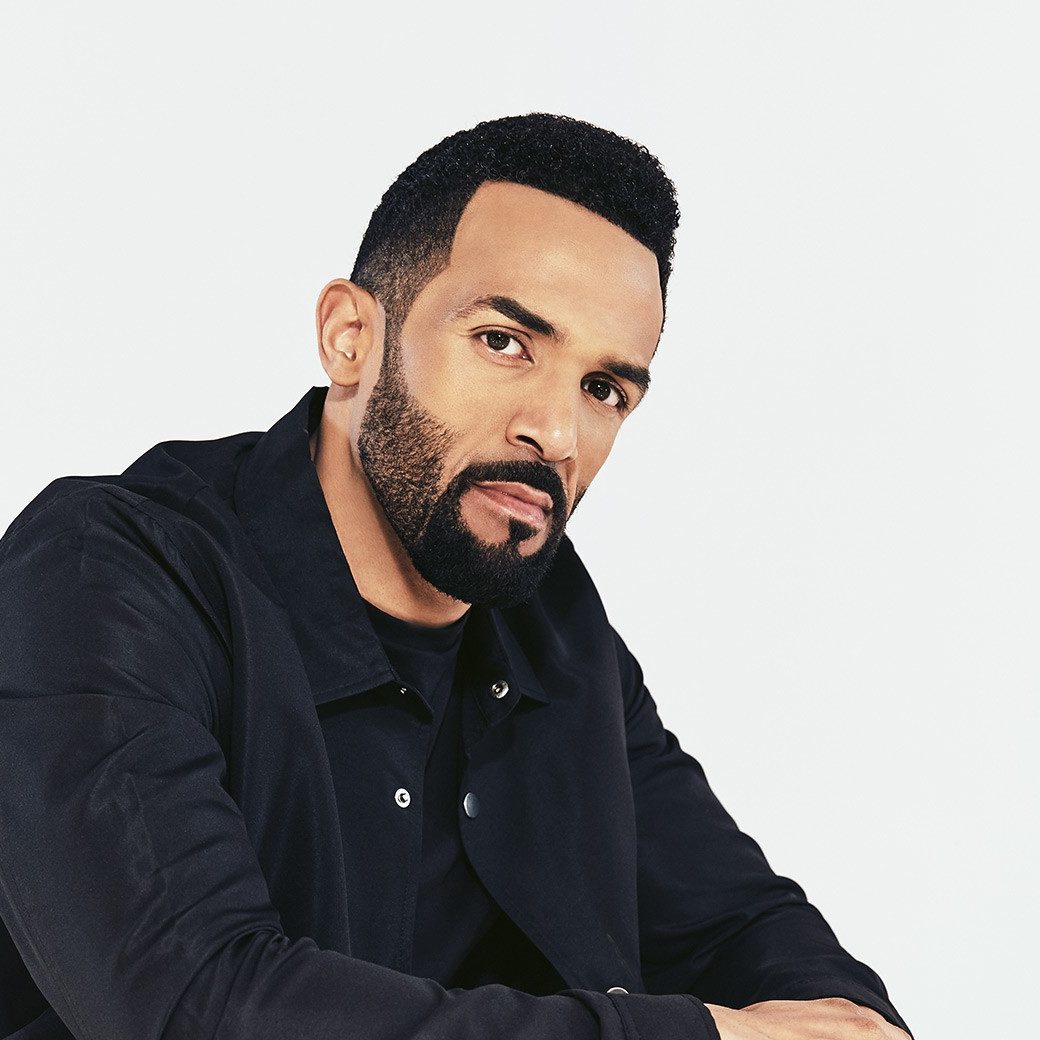 Produced by Jonas Blue, the single is the first music to be revealed from Craig’s upcoming album The Time is Now. Set for release on January 26th 2018, The Time is Now features collaborations with Bastille, JP Cooper, AJ Tracey, Ella Mai, Kaytranada and Goldlink, and is available to pre-order now.

Commenting on the record, Craig said, “this is authentic me, doing what I love, just like I did when I was an unknown artist – that kid from Southampton making mixtapes in his bedroom and taking risks.”

A new series of TS5 shows has been announced at the O2 Academy Brixton, O2 Academy Birmingham and The Warehouse Project, Manchester in November. Tickets are available from 22nd September from craigdavid.com.

The tracklisting for The Time is Now is as follows:

9.  Live In The Moment feat. GoldLink