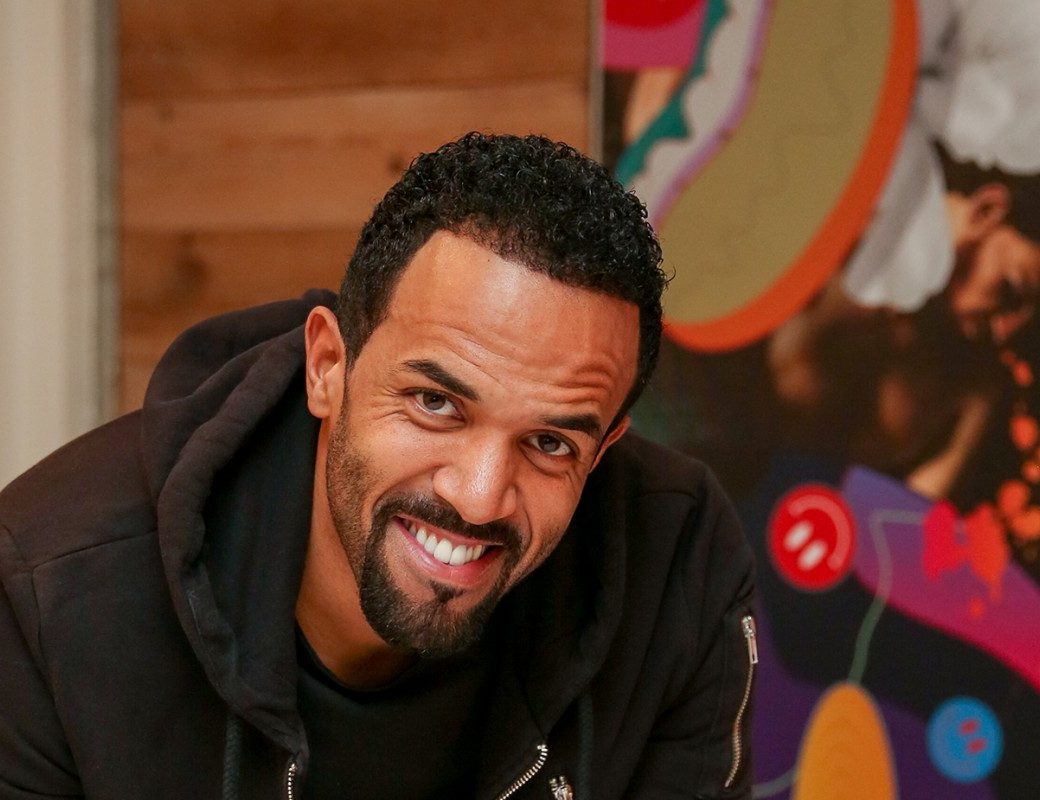 Craig David, one of the UK’s most successful international artists, has signed a recording contract with Insanity Records – a joint venture with Sony Music UK – via independent company Speakerbox.

His first single, as part of the new deal, ‘When The Bassline Drops’ is currently riding high in the Top 10 on iTunes.

More than 15 years after he first conquered the charts, Craig remains the undisputed pioneer of UK garage and R&B. His incredible career – which was launched when he became the youngest British male to write and perform a No1 aged just 18 – has seen him sell more than 13 million albums worldwide.

Craig David says, “throughout my career my management team have had my back and been by my side, helping me develop my ideas and bring them to fruition. Together with JEM Artists, I’m really excited to be working on my new album with such quality people at Insanity, Speakerbox and Sony Music UK, whose enthusiasm and willingness to back me and my music is incredible!”