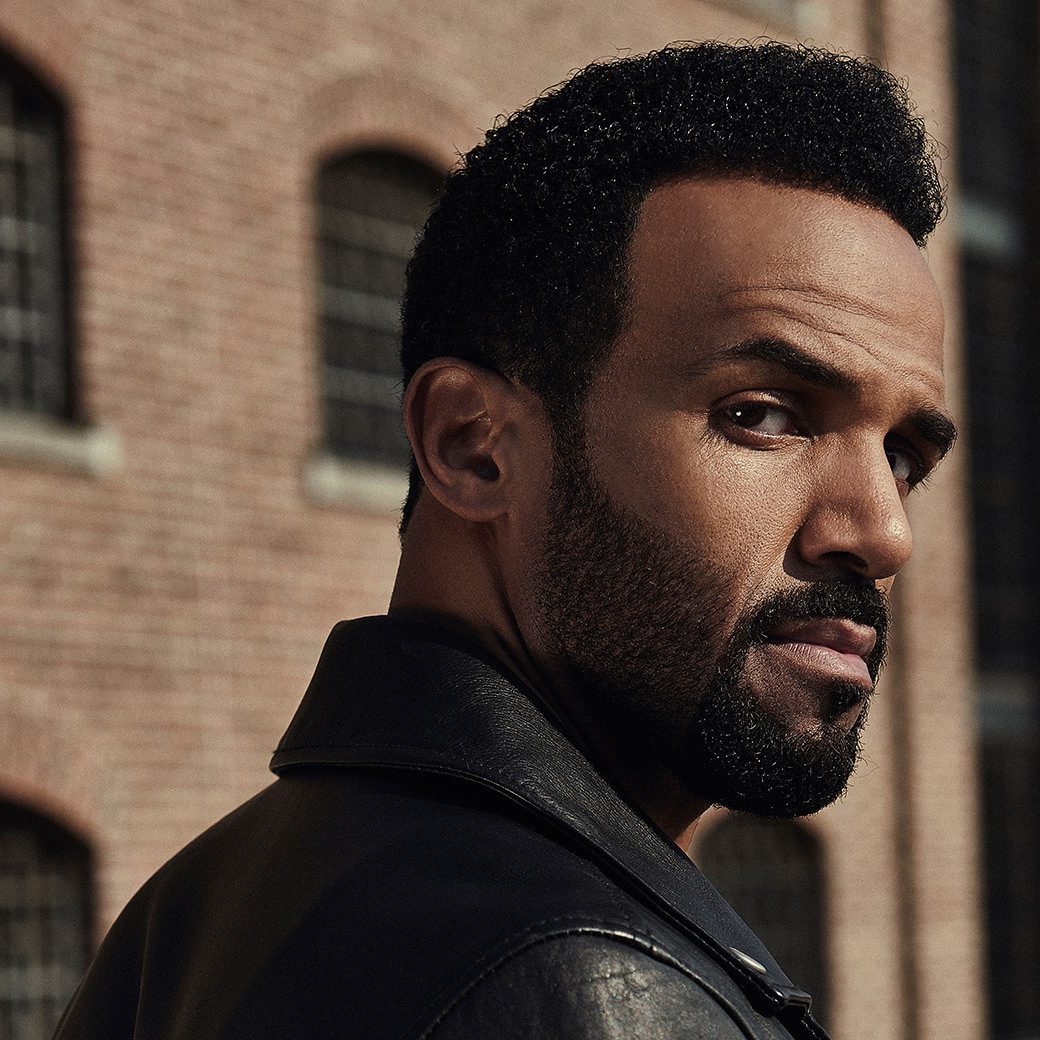 Craig David has capped his huge comeback year by being crowned Best Male at the MOBO Awards, beating off competition from the likes of Kano, Skepta, Tinie Tempah and Stormzy.

The top accolade comes 16 years after Craig’s first MOBOs appearance in 2001, where he scored three awards following the release of his seminal debut album, Born to Do It.

Other Sony winners on the night included Nadia Rose, who took home Best Video for Skwod, directed by Reece Proctor.