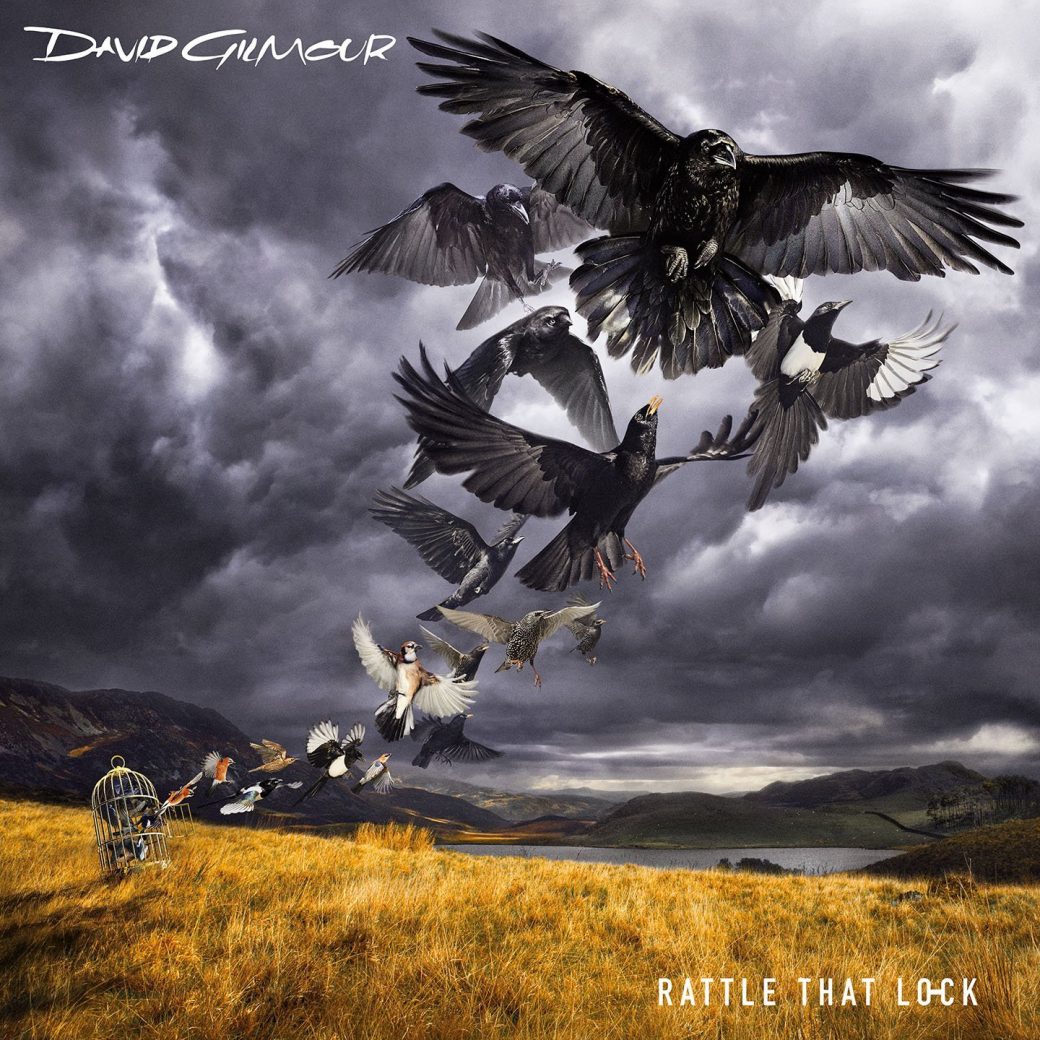 ‘Rattle The Lock’ is Gilmour’s fourth solo album and follows the No1 platinum release ‘On An Island’ released in 2006.

In the interim, there was  of course the Pink Floyd release ‘The Endless River’ which went to No1 in 21 countries.

The star has been playing a series of European dates this month. And next week he will perform three nights at London’s Royal Albert Hall.

‘Rattle That Lock’s’ striking cover has been art directed by Dave Stansbie from The Creative Corporation under the creative directorship of Aubrey Powell from Hipgnosis.

Get your copy here:  http://smarturl.it/RattleThatLockCD