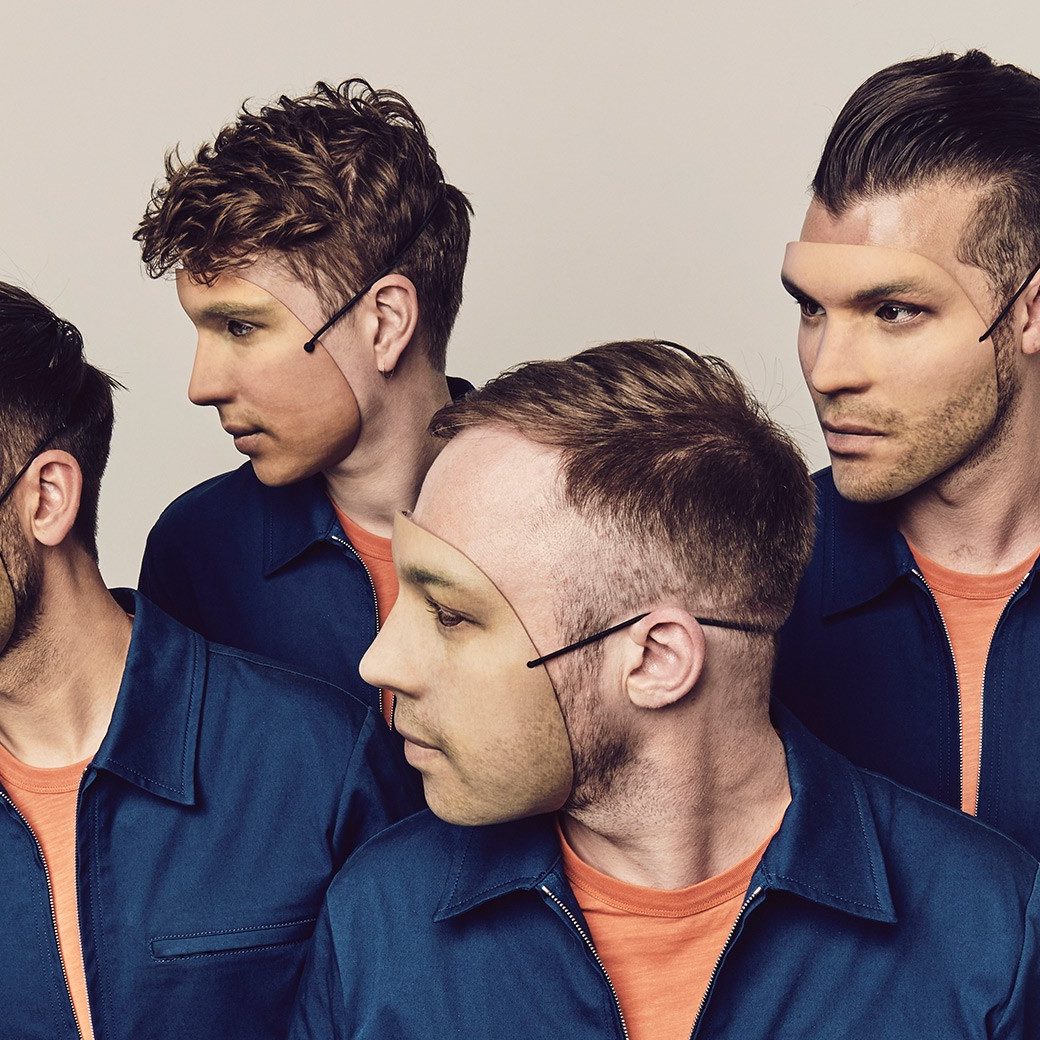 Everything Everything have released a brand new single, Can’t Do – the first to be taken from their forthcoming album, A Fever Dream. The track premiered last night as Annie Mac’s Hottest Record on BBC Radio 1.

Singer Jonathan Higgs said, “Can’t Do is about trying to bend to the world and fit into it. Nobody is normal, nobody knows what normal is. I can’t do the thing you want – we don’t care, we just want you to dance.”

A Fever Dream is Everything Everything’s fourth album, the follow-up to the critically-acclaimed top 10 album Get to Heaven.

Everything Everything will be playing four shows in the run-up to the release of their new album. The band will also perform at Reading and Leeds Festivals, as well as Glasgow TRNSMT Festival.

You can listen to Can’t Do here, and watch the video below.