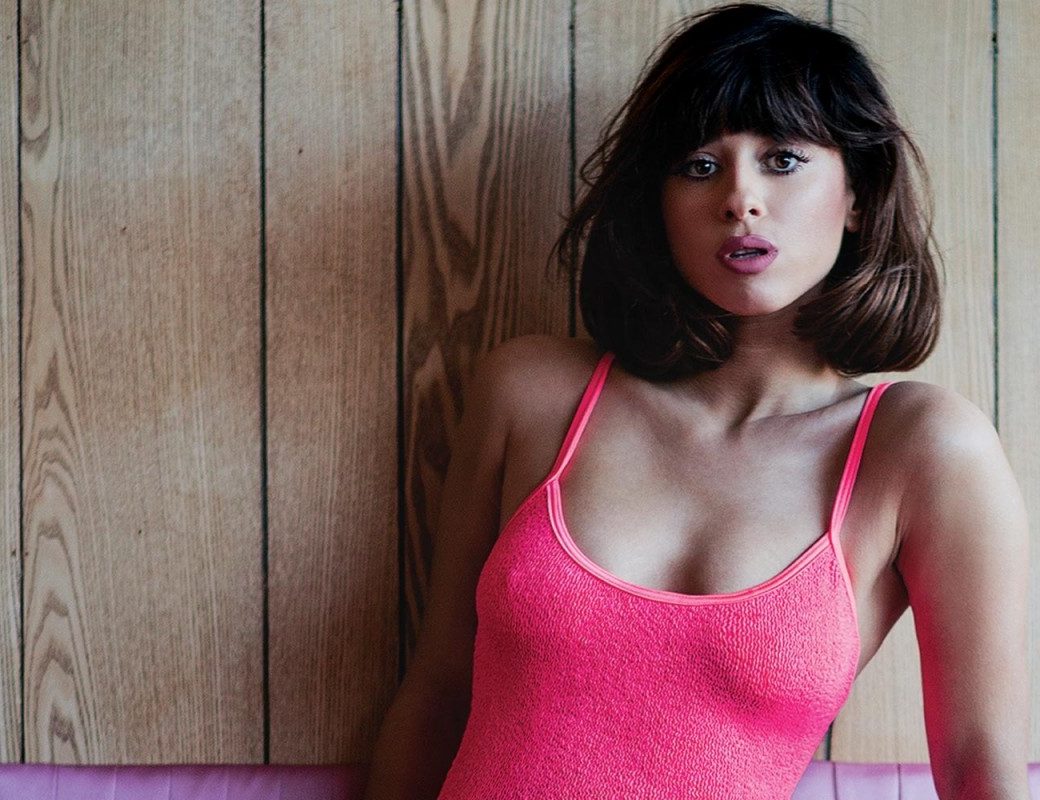 Foxes releases her new album ‘All I Need’

Foxes’ much-anticipated second album All I Need has been released today (5th February).

The grammy-award winner started working on the album in January 2015.

Foxes says, “it’s quite an emotional album. It’s got elements from the first one, but it’s definitely not as produced”.

Foxes will embark on her UK tour later this year.