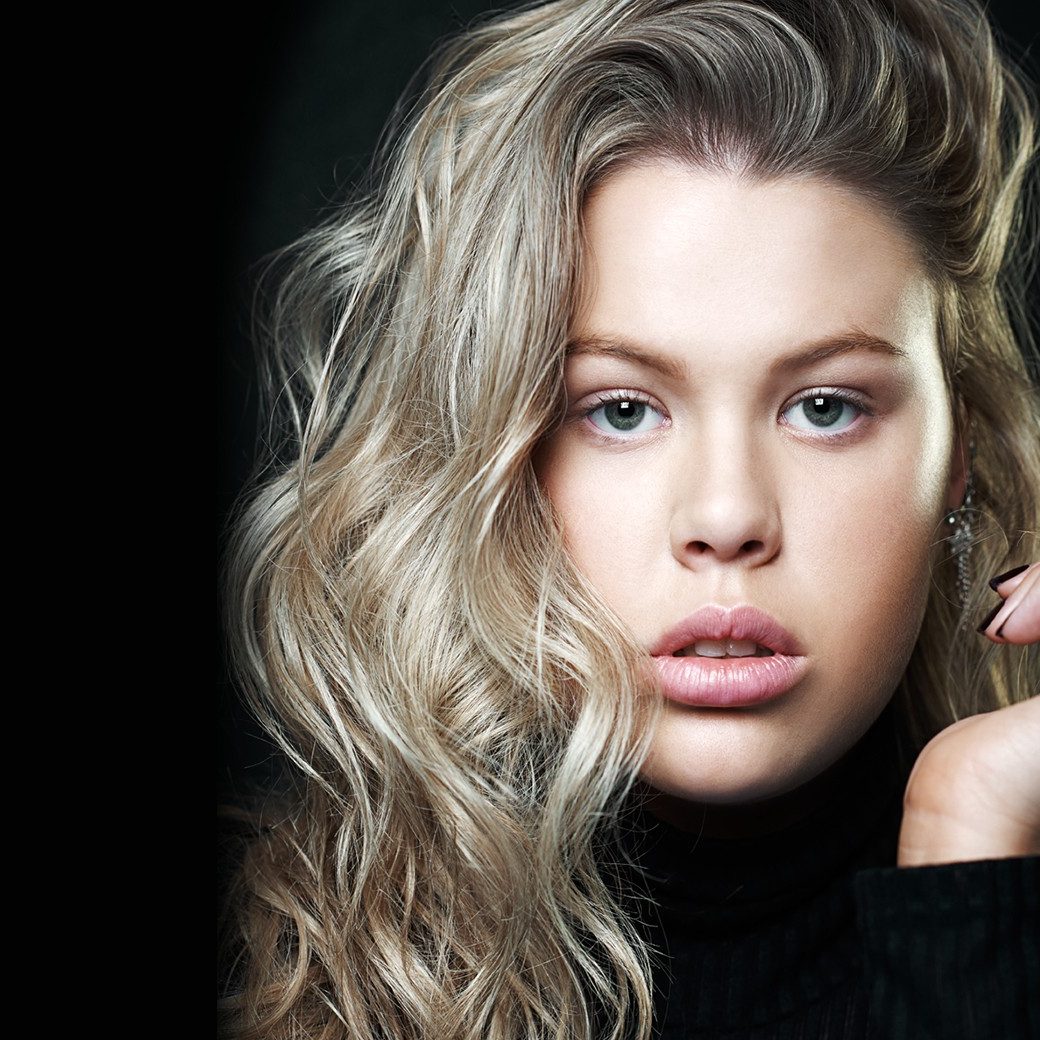 Grace has already achieved chart success with one of the year’s biggest hits You Don’t Own Me. Co-produced by Parker Ighile and original producer, the legendary Quincy Jones, it has now sold over 550,000 in the UK.

FMA – an acronym for ‘Forgive My Attitude’ – features the new single Hell Of A Girl.

Grace says, “I’ve always been a bit different. As a young girl, I was into music and very eccentric. I always thought it was important to have an opinion and to be authentic – which doesn’t always fit in with society’s expectations of women. The title is a sarcastic apology for being true to who I am.”

After performing at Glastonbury last week, Grace has a string of UK dates lined up for the summer, including Wembley Arena and BST Hyde Park.