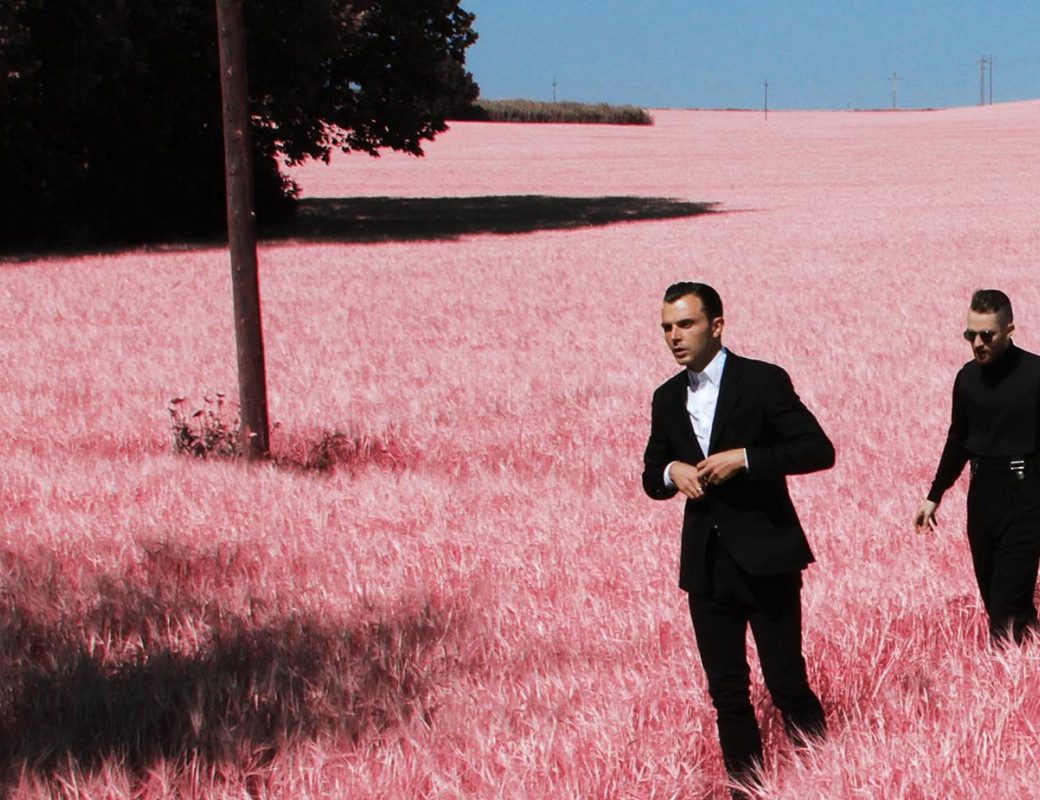 ‘Surrender’ is the third album released by the duo and sees them continue to work alongside Swedish producer Jonas Quant, as well as Grammy Award winning producers Stuart Price (Madonna, The Killers) and Ariel Rechsthaid (Haim, Vampire Weekend).

Hurts have sold more than 1.2 million albums and 3 million singles worldwide since 2010. They have recently announced their biggest European tour to date, where they will perform more than 20 shows – including London’s Brixton Academy and Helsinki’s Hartwall Arena – throughout February and March 2016.

Get your copy of Surrender