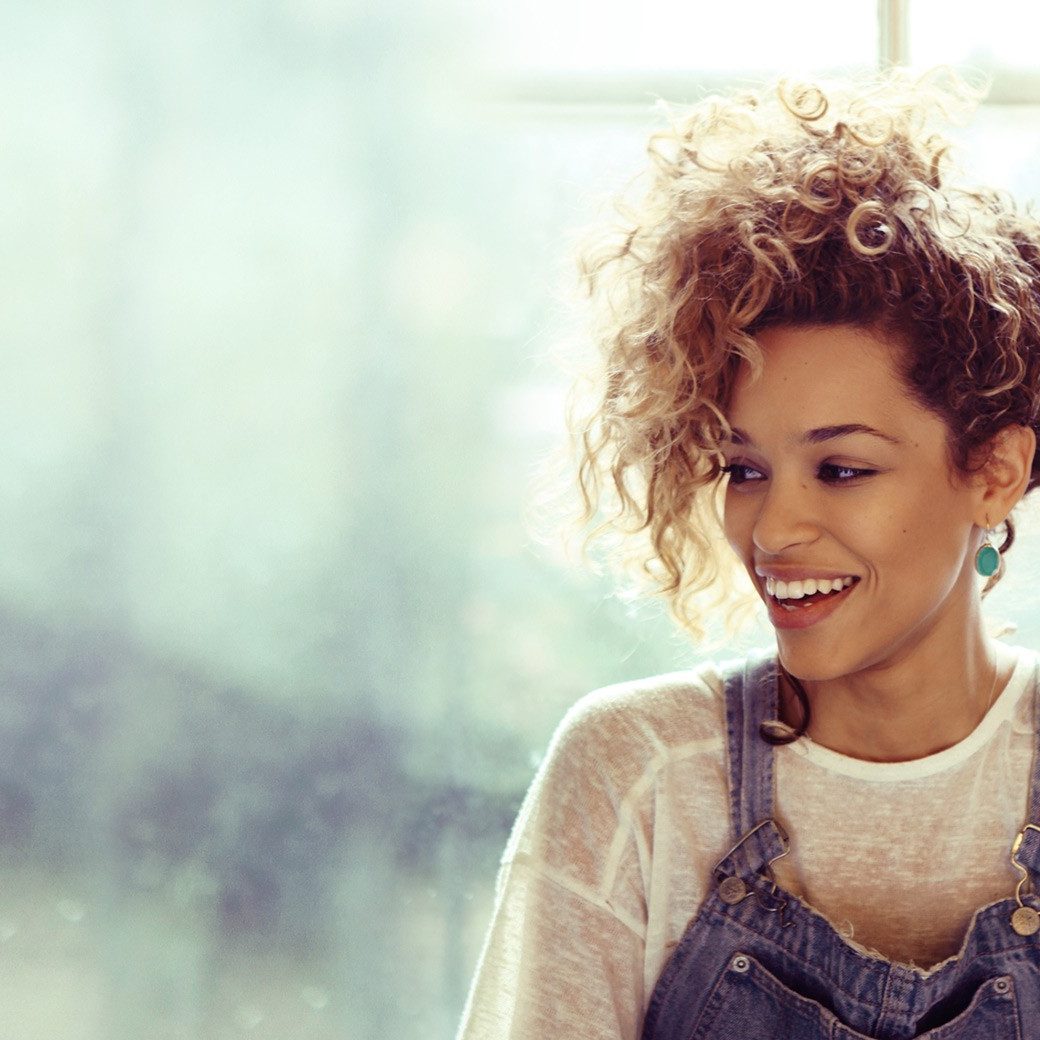 Izzy Bizu has been crowned BBC Music Introducing Artist of the Year ahead of the BBC Music Awards, taking place on December 12.

This caps an incredible year for Izzy Bizu, which has also seen her nominated for BBC Music Sound of 2016 and Best Newcomer at the 2016 MOBO Awards.

Her debut album, A Moment of Madness, was released by Epic Records on September 2.

She will perform at the BBC Music Awards on December 12, live on BBC One and at bbc.co.uk/music.