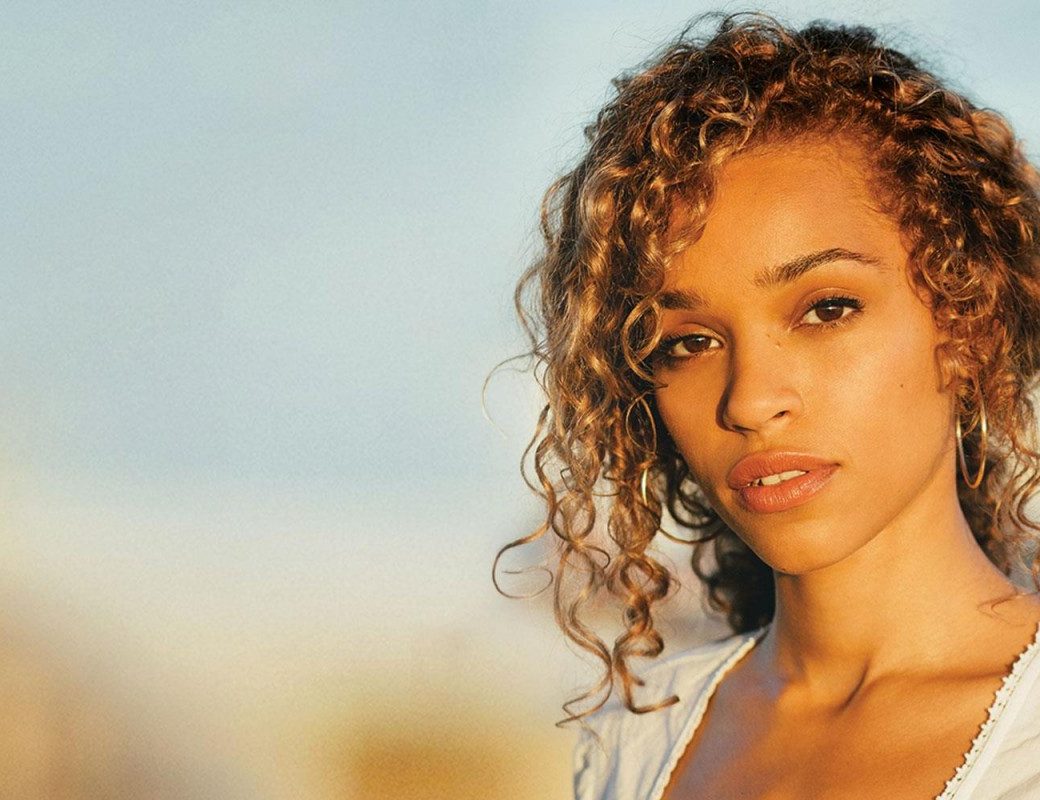 Izzy, who is signed to Sony EPIC, is one of three nominees in the shortlist. The award is presented to exceptional new talent that is tipped for success in 2016.

Izzy said, “I’m so honoured to be nominated for the BRITs Critics’ Choice Award this year, following in the footsteps of amazingly talented artists like Adele, Emeli Sandé and James Bay so thank you!”

The winner will be announced on Friday 27th November 2015.