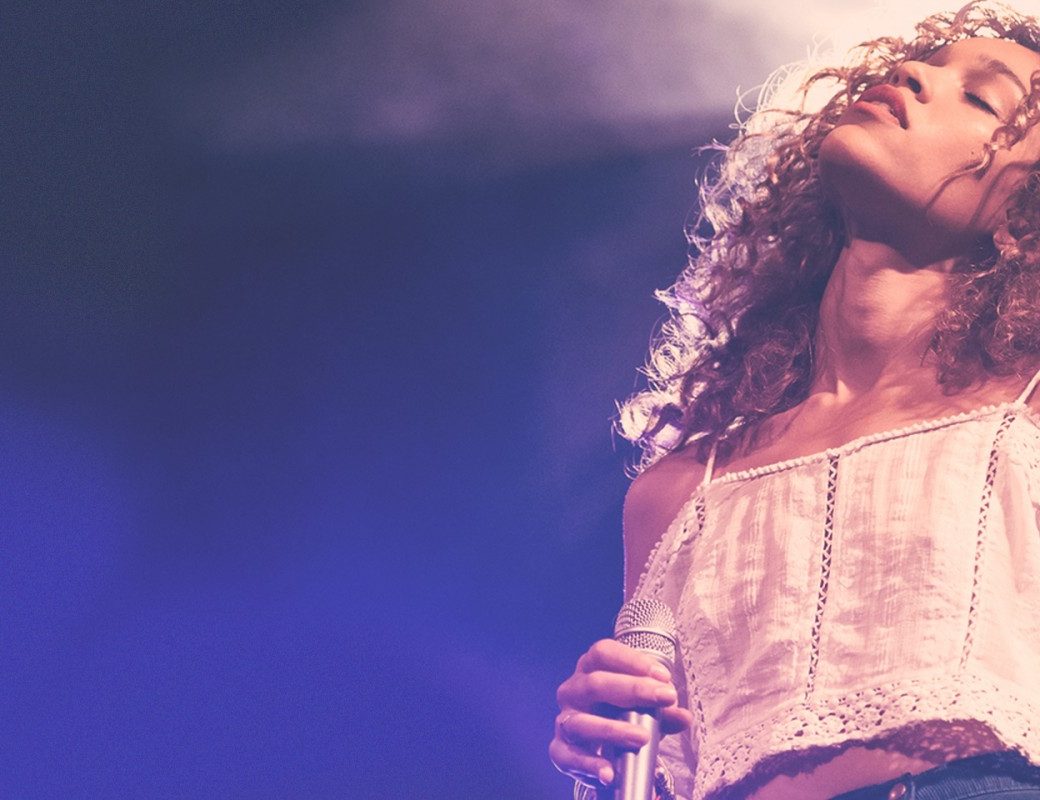 Izzy will play Berlin, Amsterdam and Paris from the end of May, as well as London’s Koko on June 16, ahead of the release of her highly anticipated debut album A Moment of Madness on June 17.

Tickets for Izzy’s tour are on sale now!