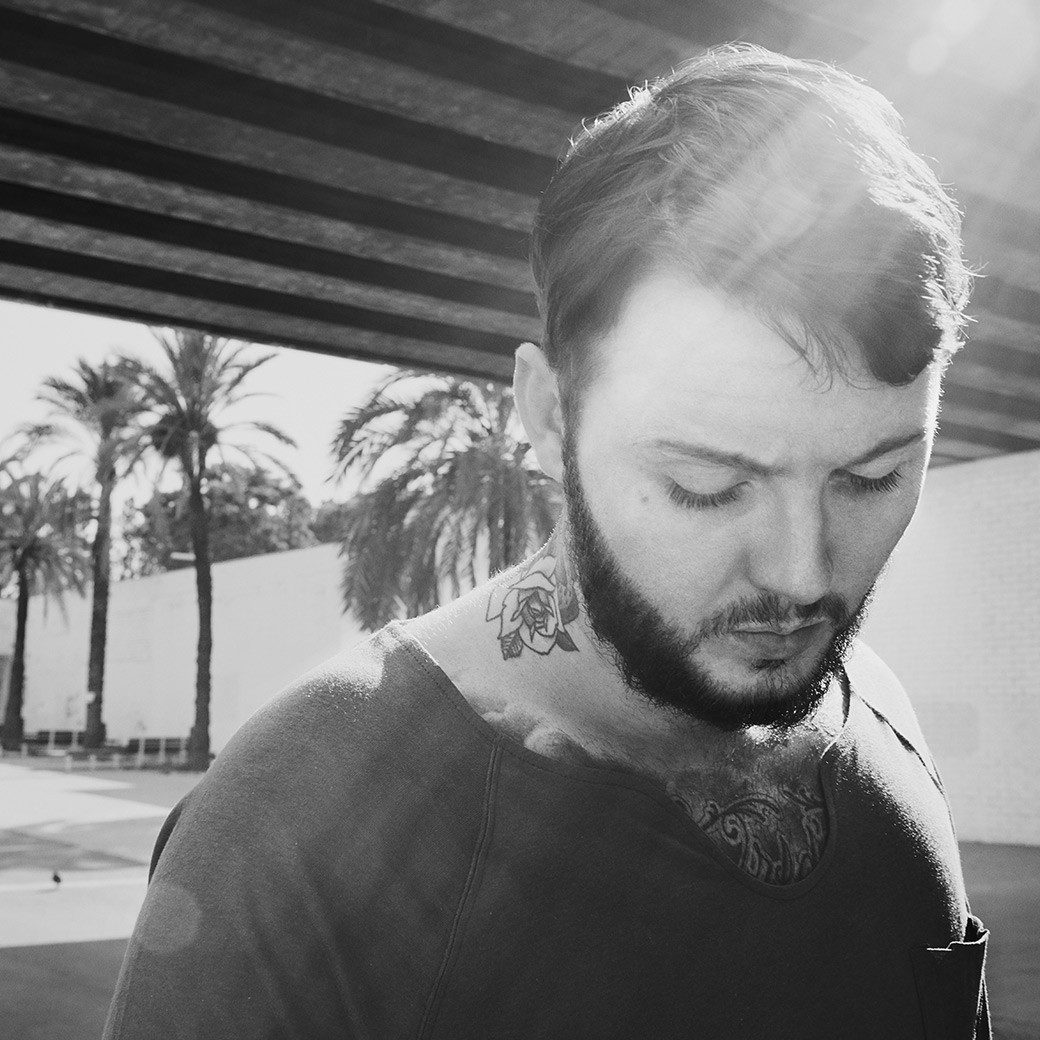 James Arthur rockets to number 1 in the UK album charts

James Arthur has scored his first UK number 1 album with Back from he Edge, in one of the biggest comebacks of the year.

James said, “my mind is blown. I can’t believe I’m in this position. I’m so humbled and so grateful to be here. This would not have been possible without the people that played some part in getting this album made and out there. And of course none of this would be possible without the support of my incredible fans. Thanks for believing in me.”

His single Say You Won’t Let Go was released in September and shot to number 1, holding the top spot for three consecutive weeks. This marked James as the first British lead artist to hold the number 1 spot for more than one week this year, and the best-selling British singles artist in 2016 to date. Today Say You Won’t Let Go went Platinum in the UK.

Earlier this week, James announced that he will embark on a UK tour in March in support of Back From The Edge. Tickets went on sale this morning and sold out in just a few hours, with extra dates being added due to demand: 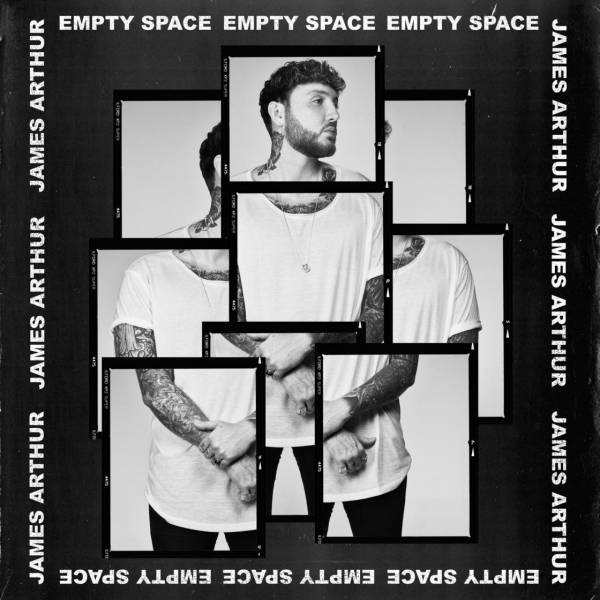 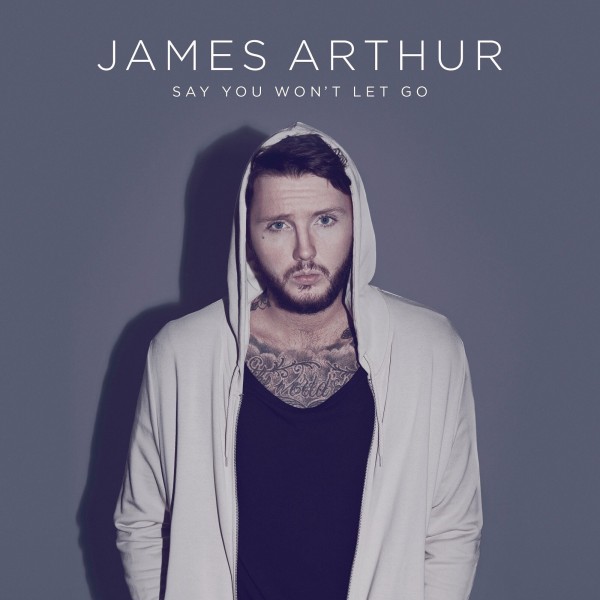 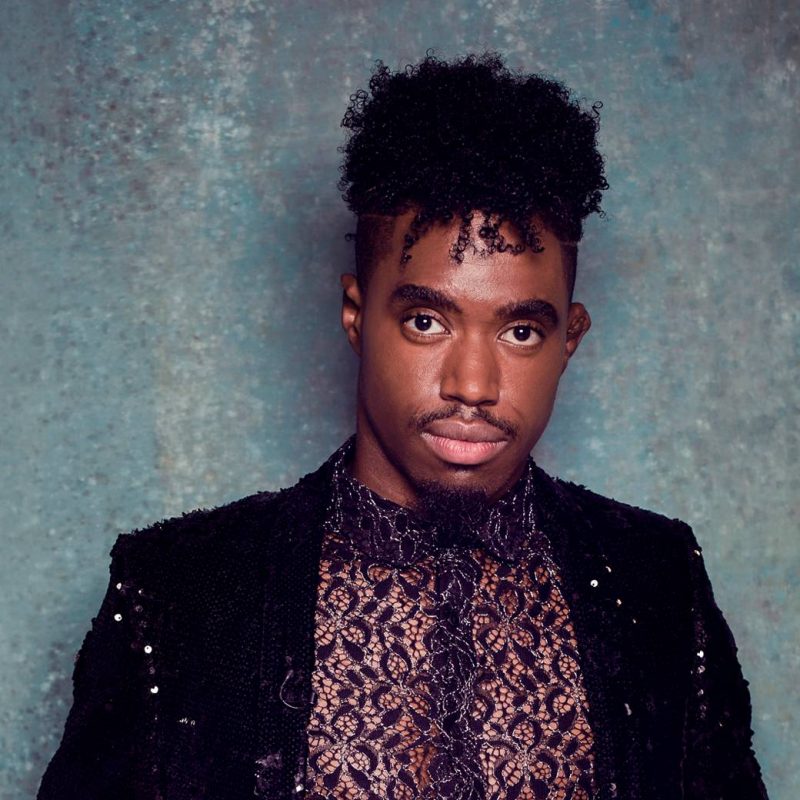 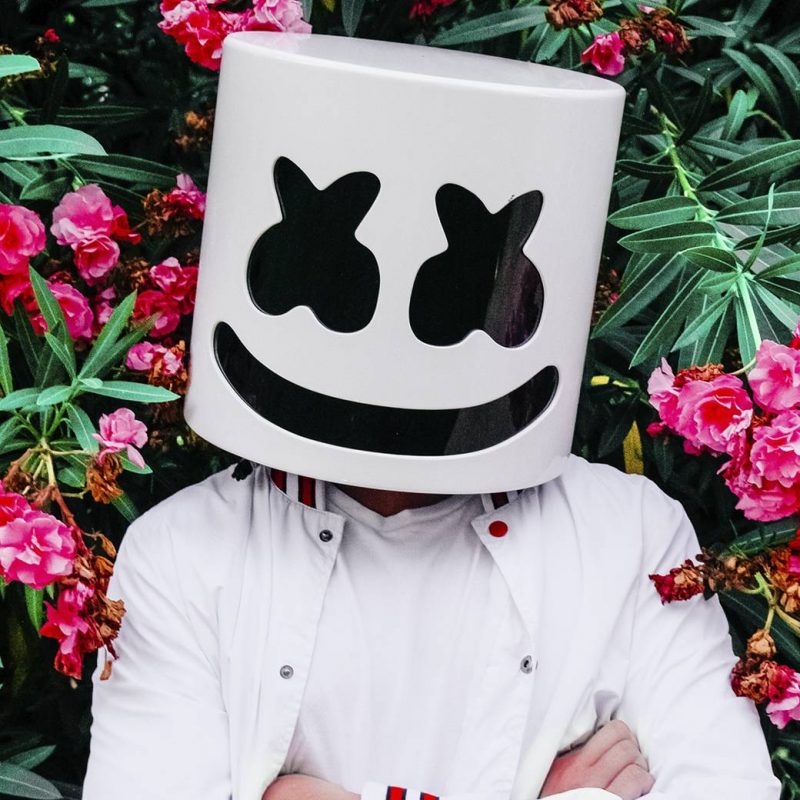 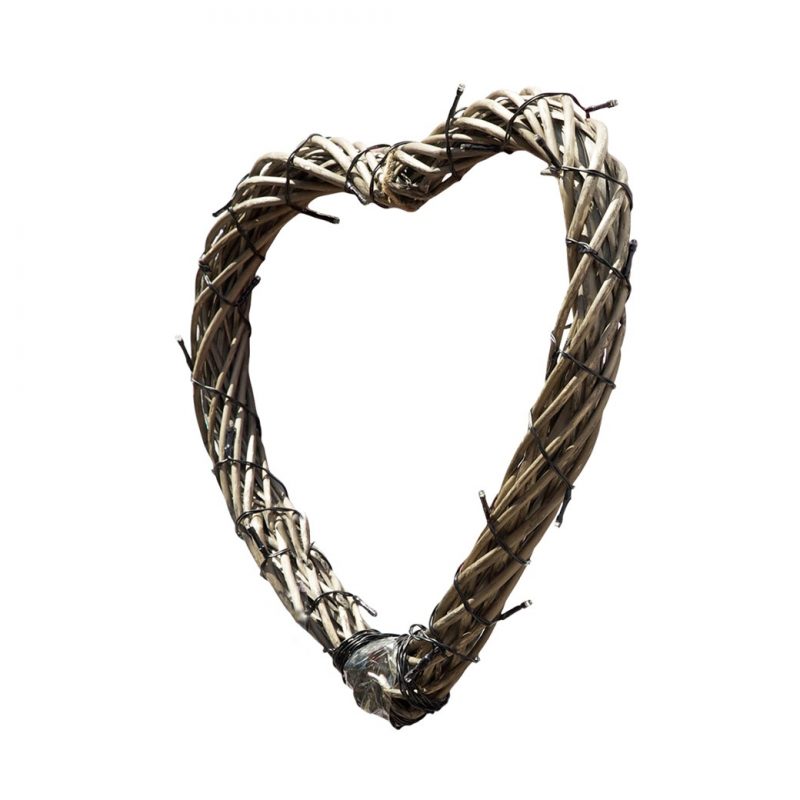