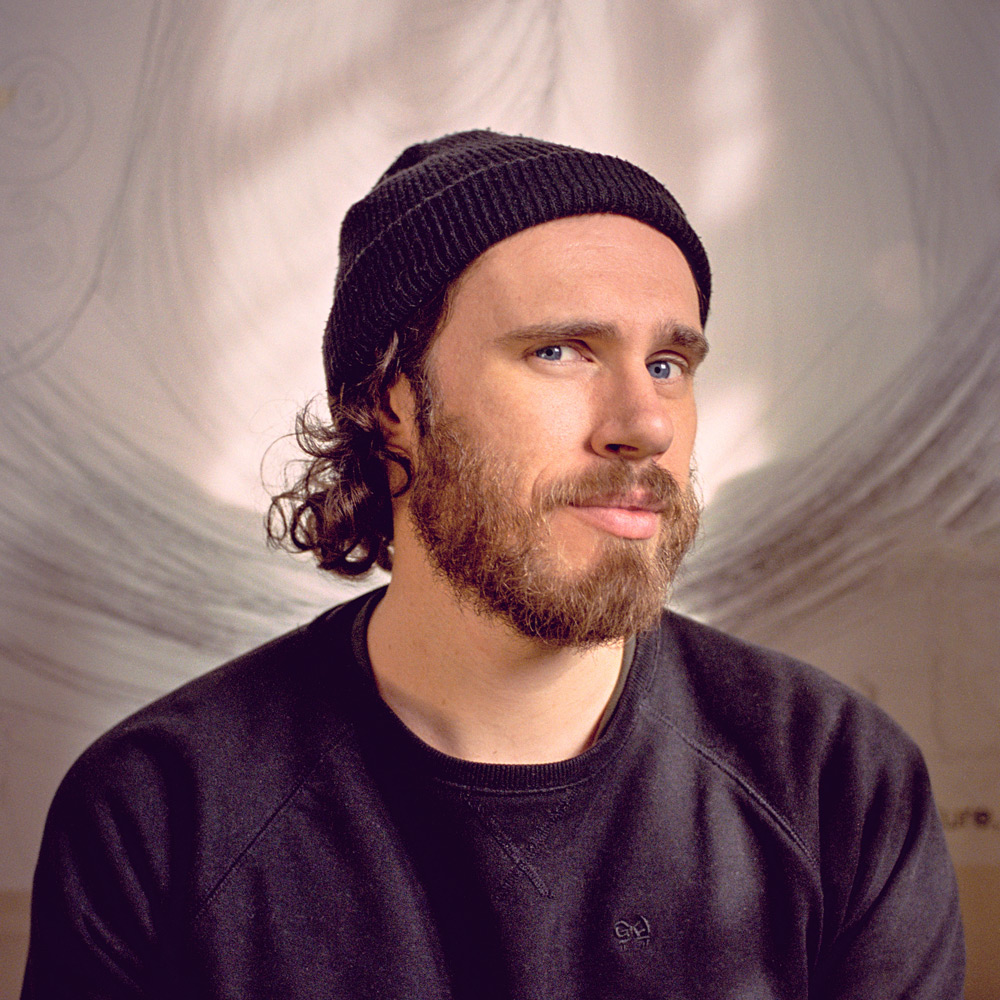 The track is the first to be taken from his upcoming fifth studio album, which will be released via Columbia Records.

“I wanted ‘Headlights’ to start in a plaintive humble place and finish in this huge place,” says McMorrow, who also adapted the community-in-chaos theme of his latest material for the track’s visuals.

With the original music video filming plans cancelled due to lockdown, McMorrow is in the process of creating a unique ‘Headlights’ visual with his fans. They were invited to film their contribution prior to ever having heard the track, using just the lyrics and tempo.

Songs for McMorrow’s forthcoming album were recorded between LA, London and his hometown of Dublin. He produced the record alongside Paul Epworth, Lil Silva, Kenny Beats and Patrick Wimberley (Chairlift).

As the album began to take shape, James also became a dad. “I have more responsibilities, people and expectations around me than ever, and the world is constantly telling me to change and grow as a person,” he says. “But I don’t feel any more responsible or capable than I did when I was 18 years old. This record is about embracing the idea that it’s okay to not have things figured out.”