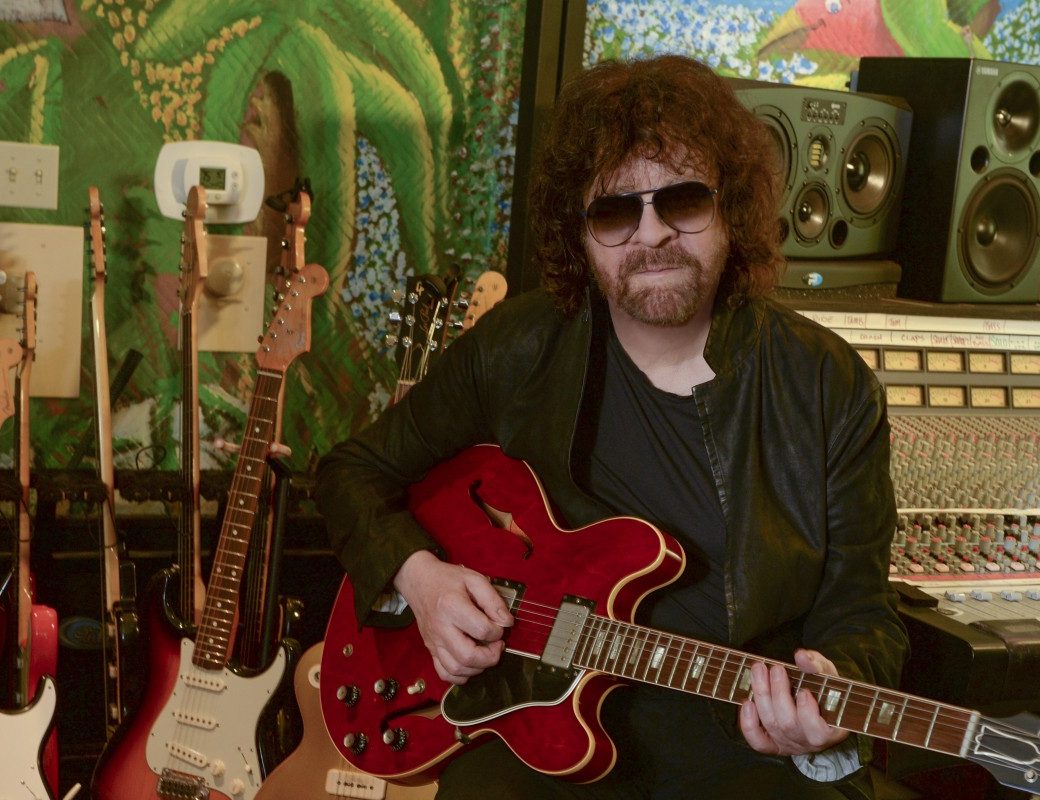 Jeff Lynne’s ELO played an intimate show at London’s Porchester Hall last night (Monday 9th November 2015) ahead of the release of the new album ‘Alone in the Universe’ which is released on Friday 13th November 2015. The night saw ELO play tracks from the vaults, as well as some new tracks from the upcoming album.

Jeff Lynne’s ELO will be doing a national arena tour in April 2016, which will end with two nights headlining London’s O2 Arena. Tickets go on sale on Friday 13th November.

ELO have sold more than 50 million records worldwide in a career that has resulted in Lynne collaborating with the likes of The Beatles, Roy Orbison and Tom Petty.

Watch ‘When I Was a Boy’ here.
Pre-order ‘Alone in the Universe’ here.