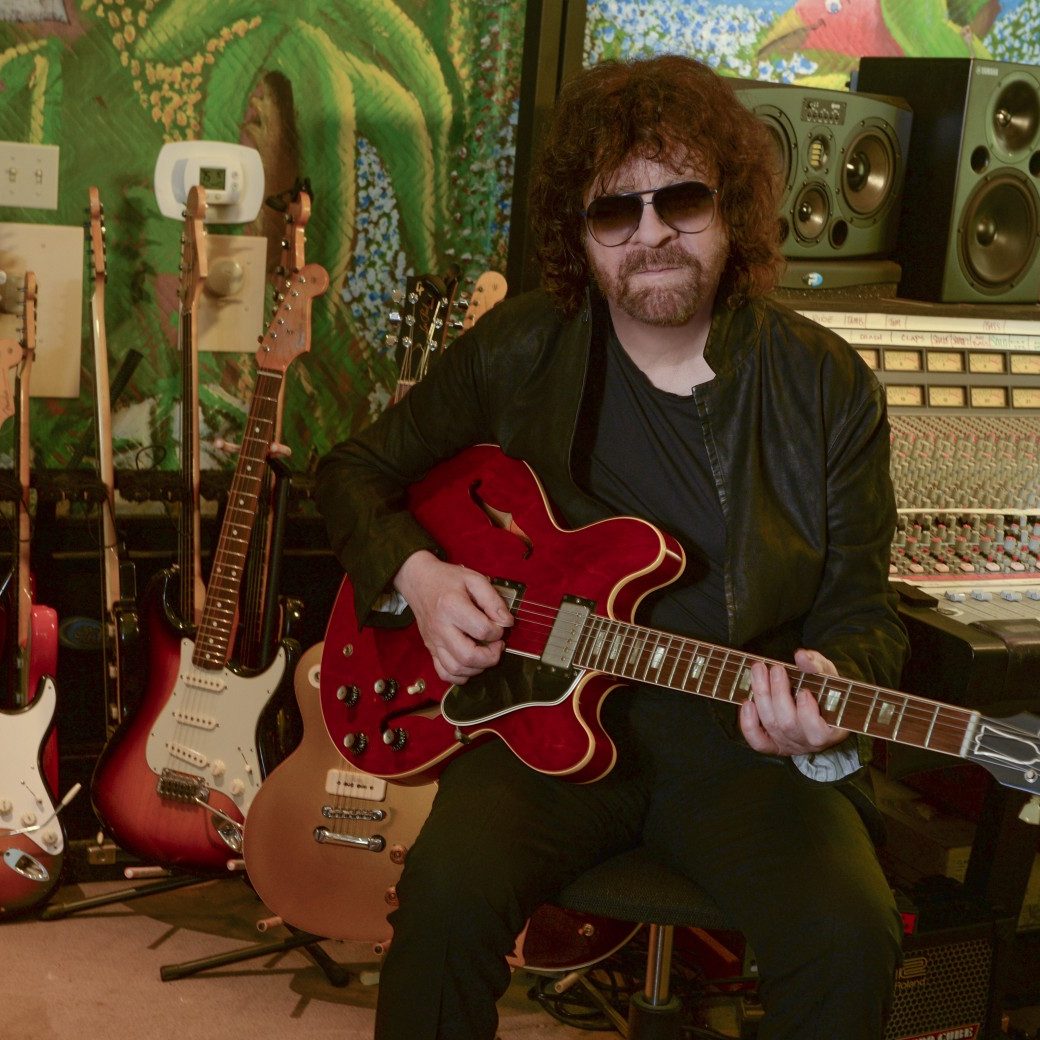 Jeff Lynne’s ELO is the UK’s No.1 Album

Legendary rock band Jeff Lynne’s ELO have continued their triumphant year with the hits album All Over The World – The Very Best Of Electric Light Orchestra hitting Number 1 in the Official Albums Charts this week, giving the group their third Number 1 album.

Jeff Lynne said, “thirty five years between number 1 albums! I’m totally amazed. Thanks to everyone that made it possible.”

This summer, the group played an iconic set on Glastonbury’s Pyramid Stage in the legends teatime slot after which Glastonbury Founder Michael Eavis presented Jeff Lynne with a disc to celebrate the millionth sale of the hits album. The group also played a sold-out worldwide tour which included a four nights at London’s O2 Arena and have recently announced their biggest ever headline show at London’s Wembley
Stadium next summer.

Jeff Lynne’s ELO have had twenty-six Top 40 singles and have sold an astonishing 50 million records worldwide during an illustrious career.