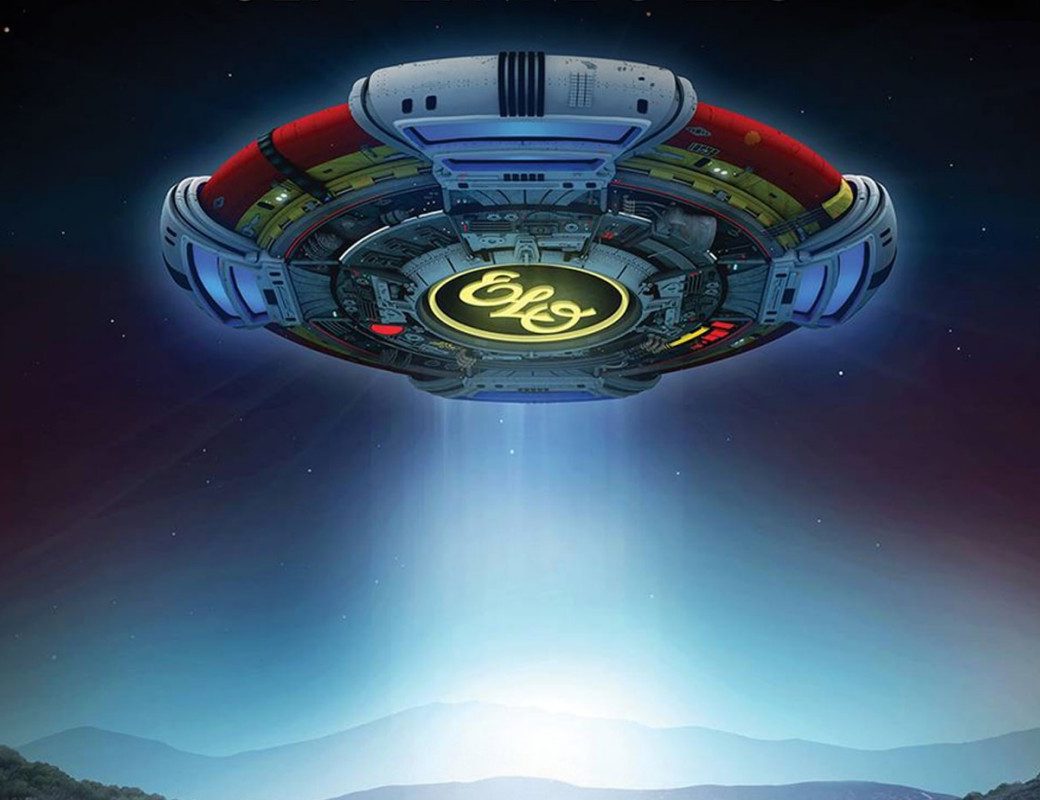 With a distinct style that seamlessly and innovatively blends rock, pop and classical, ELO has had twenty-six UK Top 40 singles-making Lynne’s sweeping productions some of the most recognisable music of the last forty years, and helping to sell more than 50 million records worldwide.

ELO will also be heading out on a ten date tour in April 2016, and tickets are now available here.

Get ‘Alone In The Universe’ now.