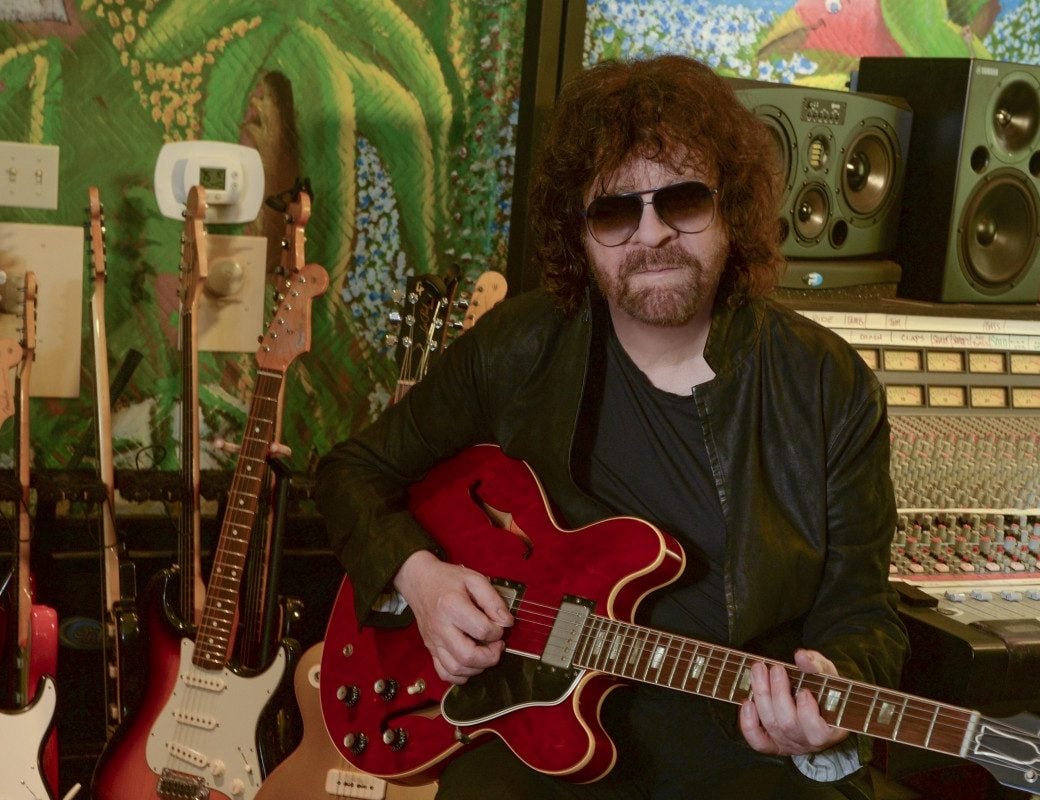 Jeff Lynne’s ELO have been confirmed to play the legendary tea time slot on the Pyramid stage at Glastonbury on Sunday 26th June, it has been announced today (1st Feb).

Known for their epic live shows with a distinct style that innovatively blends rock, pop and classical, Jeff Lynne’s ELO have had twenty-six UK Top 40 singles to date and sold in excess of 50 million records worldwide. In November 2015, their latest album, the platinum selling ‘Alone In The Universe’ was released to critical acclaim.