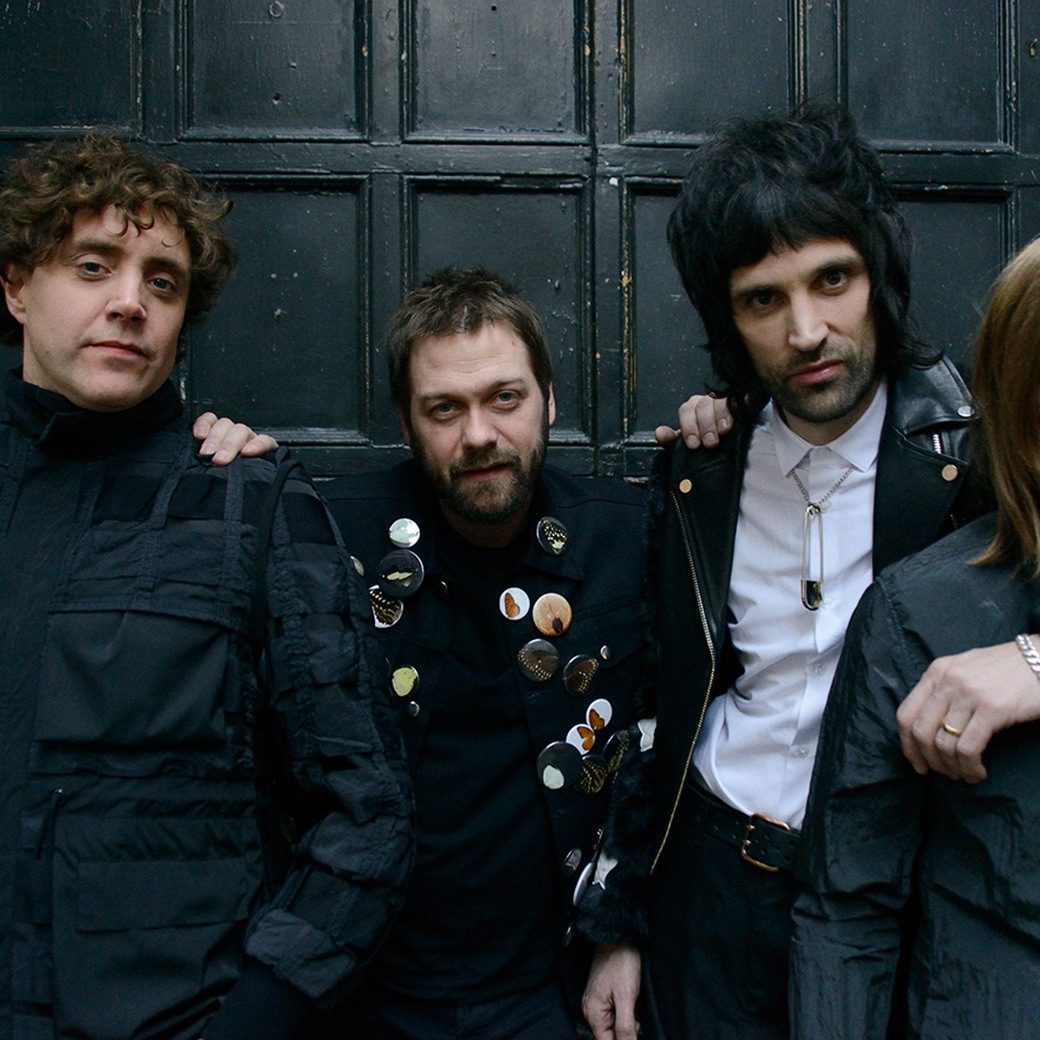 Kasabian have announced their sixth studio album, For Crying Out Loud, set to be released on April 28 on Columbia Records.

Written and produced by Kasabian’s Serge Pizzorno and recorded at his Leicester studio, For Crying Out Loud features twelve tracks including first single You’re in Love with a Psycho.

“I decided to give myself six weeks to write an album like they used to do back in the day and that became really inspiring” Serge recalls. “I made sure there was no fat on anything, it was going to be classic songs, no self-indulgence, nothing was going on there that shouldn’t. I’d heard Berry Gordy had said if you’ve not got them in the first four bars then you’re finished, so I went in with this old school attitude of song-writing.”

Following the more electronic direction on 2014’s 48:13, Kasabian were keen to make a truly great guitar album. “There was an ambition to save guitar music from wherever the hell it’s going. We’re trying to save it from being written off as just old music. We wanted to make a very positive album full of hope with guitars, to remind people that it’s still relevant.”

With headline festival slots at Reading & Leeds and TRNSMT, Kasabian head out for eight intimate shows next month – see dates below. Visit the Kasabian store for more details, including how to receive priority access to tickets.

The full For Crying Out Loud tracklisting is as follows:

2. You’re in Love with a Psycho

8. Are You Looking for Action

9. All Through the Night 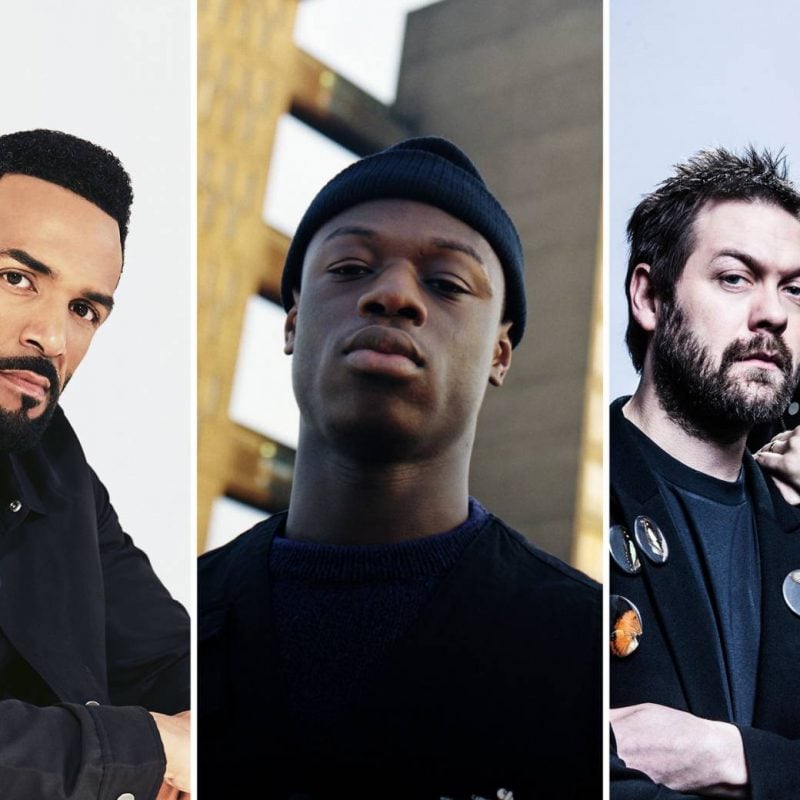 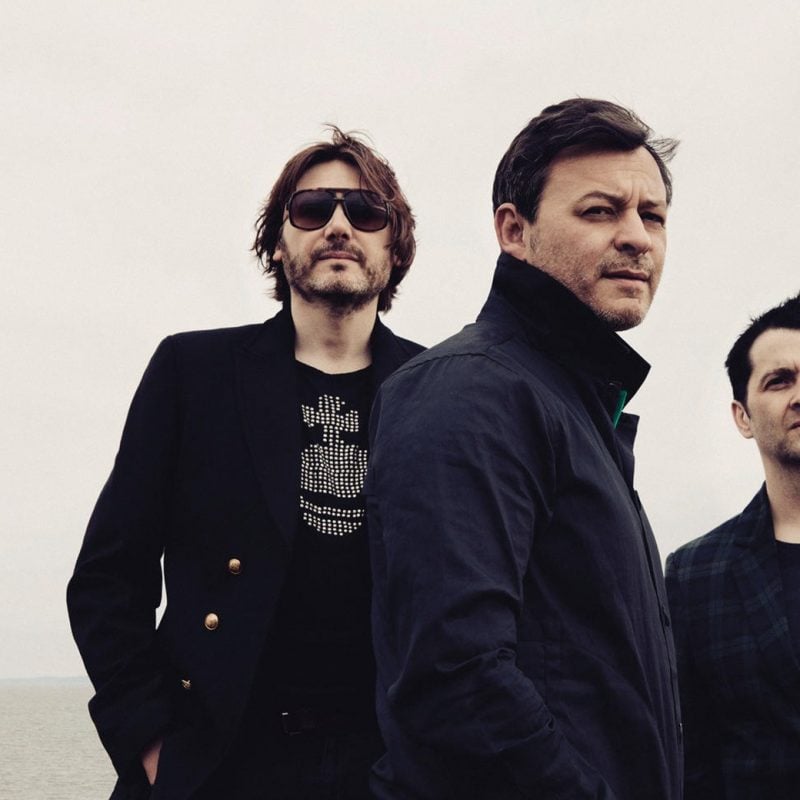 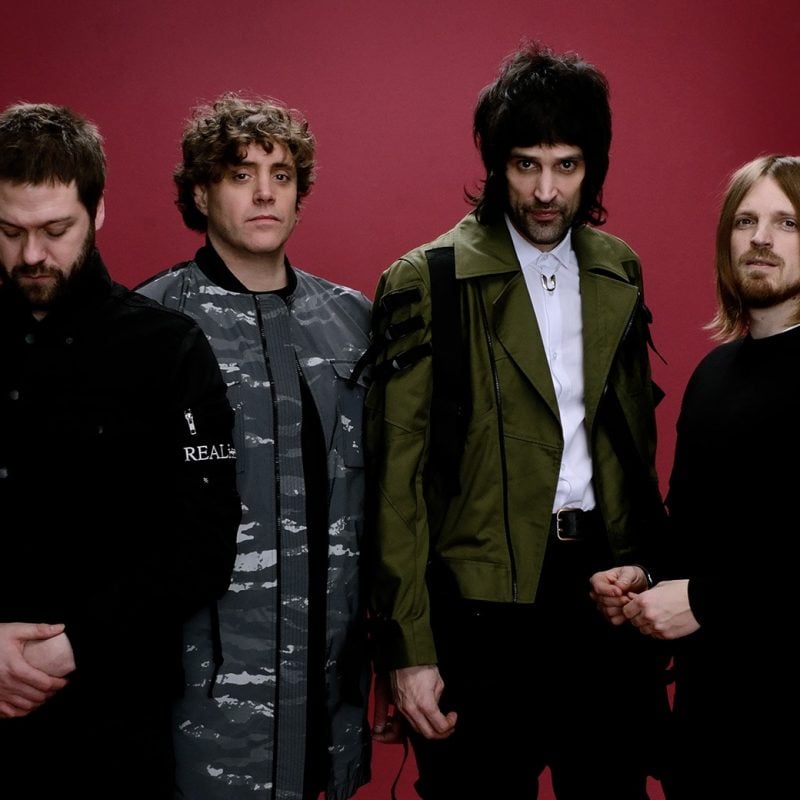