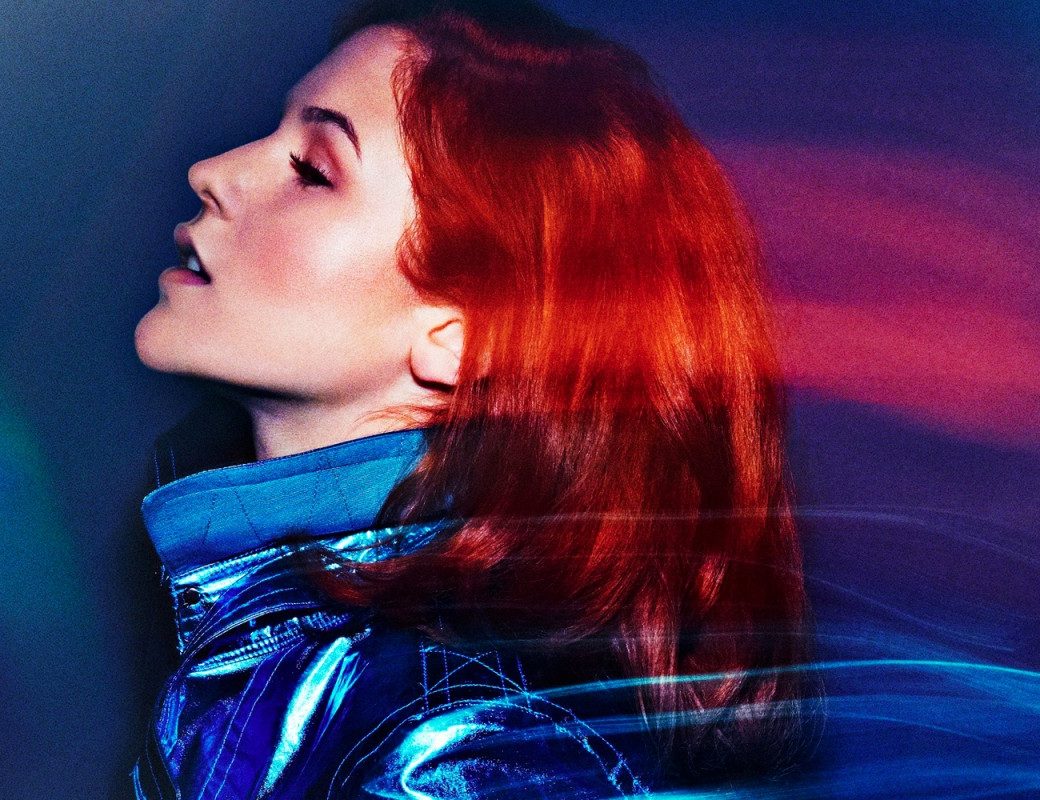 Selling 22,893 copies this week, Katy B has achieved her first ever UK number 1 album with ‘Little Red’.

Rising from the underground music scene of radio station Rinse FM and Rinse Recordings, Kay has won acclaim for both her vocal and song writing skills. She was first introduced to the public as vocalist on funky tracks ‘Tell Me’ (DJ NG) and ‘As I’ (Geeneus).  ‘Little Red’ follows Katy’s 2011 debut album ‘On A Mission’ which peaked at number 2 on the UK Album Chart.

The first single from ‘Little Red’, ‘5 AM’ was released on 4 November 2013 and reached number 14 on the Singles Chart. Follow-up ‘Crying for No Reason’ was released on 26 January 2014 and debuted at number five.