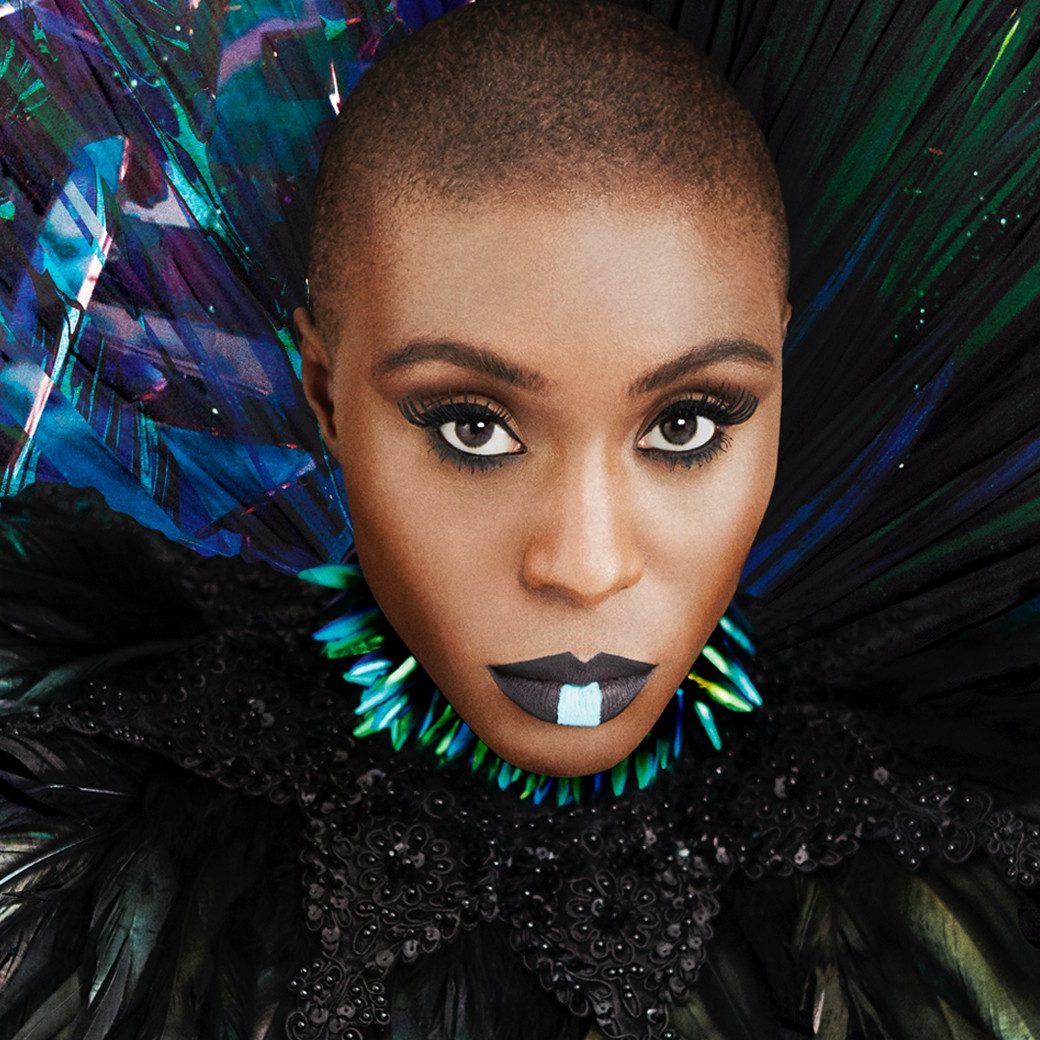 The first single to be released from the album was Afro-disco track Overcome featuring music legend Nile Rodgers which was received to critical acclaim.

This was followed by the Maya Angelou-inspired track Phenomenal Woman which was debuted as Annie Mac’s Hottest Record in the World on Radio 1.