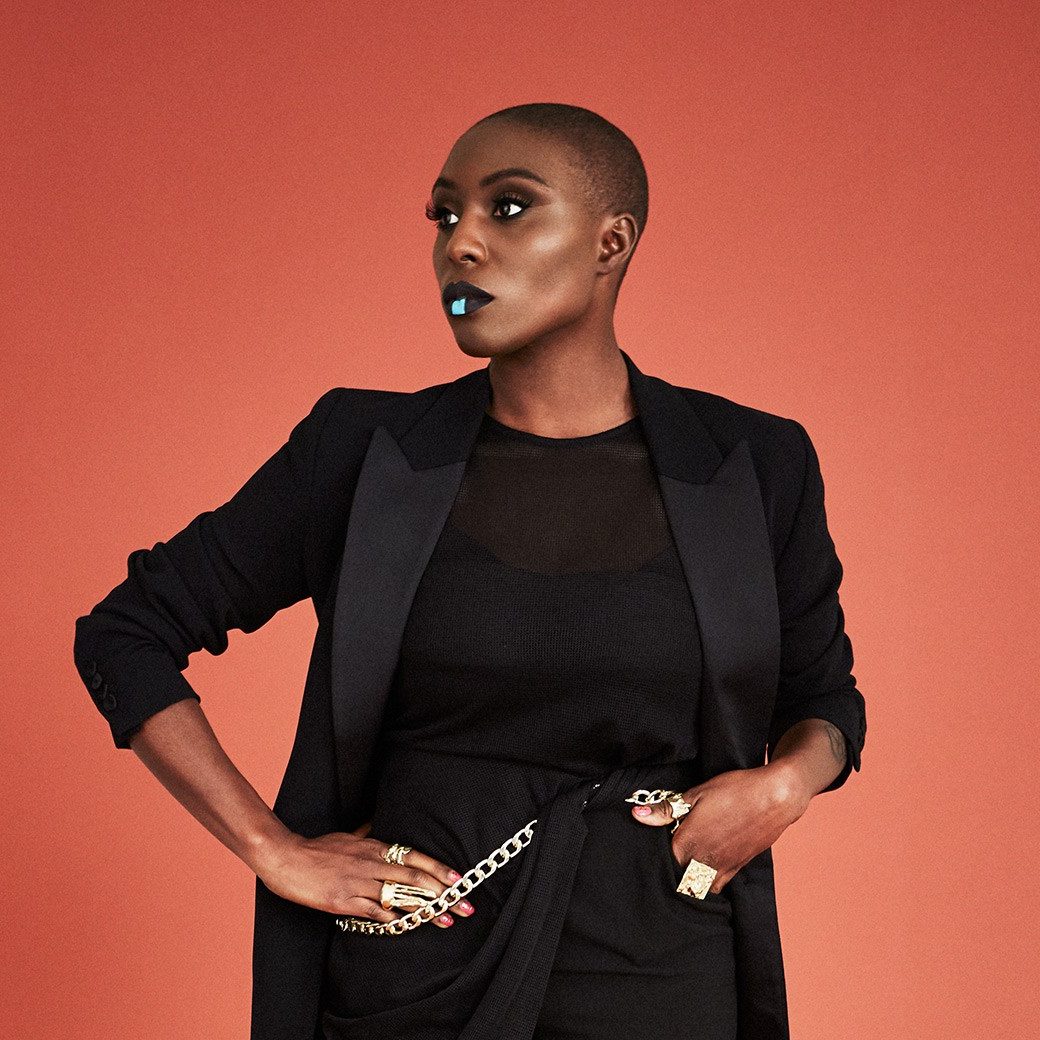 Following a phenomenal year including her second Mercury Prize shortlisting and four MOBO Award nominations, Laura Mvula’s new single Ready or Not has been chosen as the soundtrack to the House of Fraser Christmas campaign.

Laura said, “I’m so excited to be involved in the House of Fraser Christmas campaign and to have had a chance to record Ready or Not. The Delfonics and The Fugees made Ready Or Not such an iconic song, so to take it on and add a Christmas vibe was daunting but great fun.”

The House of Fraser Christmas is Coming for You campaign launches with a preview of the advert during the MOBO awards on November 4, and cinema viewers will be able to see a special 60 second version of the ad throughout November and December.

Watch the advert below: