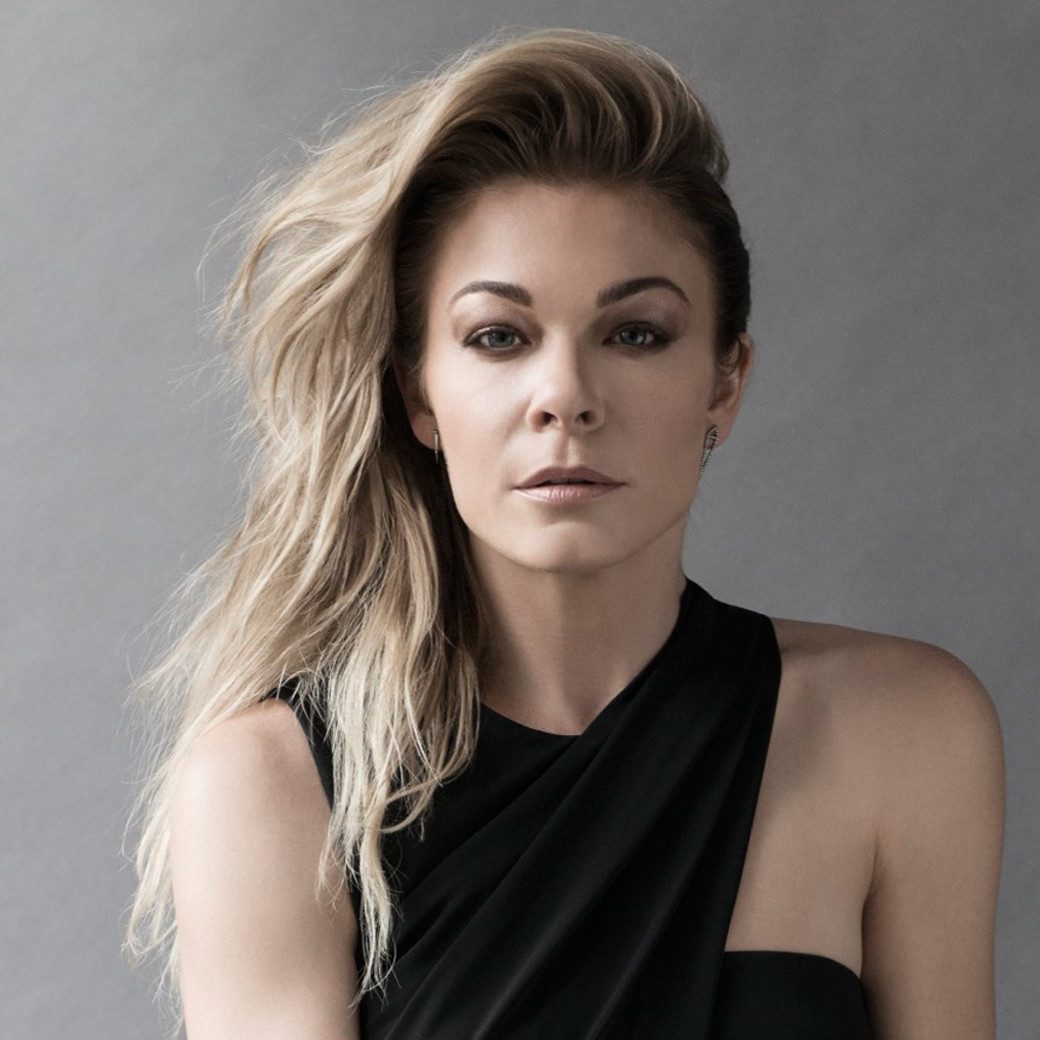 LeAnn said, “I am elated to have Colin Barlow and the family at RCA UK by my side, as we share the same vision and passion for the future.  Being surrounded by fantastic, forward thinking collaborators, I’ve never felt so comfortable and supported in my artistry.  I feel like I found a true home.”

Colin Barlow, President of RCA said, “LeAnn Rimes is one of the music business’s finest singers, and it’s an absolute pleasure to welcome her to the RCA UK family.”

The first single to be released through RCA will be The Story available from next Friday (24th June). The track will be taken from her 16th studio album out later this year.

LeAnn says, “The Story is a song that resonates with me as WE are all a part of one collective, universal story.  I fully embrace the journey I am on and have a deeper understanding of how every piece of my story serves a purpose in my evolution as a woman and an artist. This song is not only a love song but a song of self-acceptance and appreciation for life.”

Her debut album Blue celebrates the 20th anniversary of its release this year.  Out of the 42 singles she has released throughout her expansive career, LeAnn’s song How Do I Live ranks #4 on Billboard’s Greatest of All Time: Hot 100 Songs and it holds the record for being the second longest-charting song ever on the Billboard Hot 100 chart.