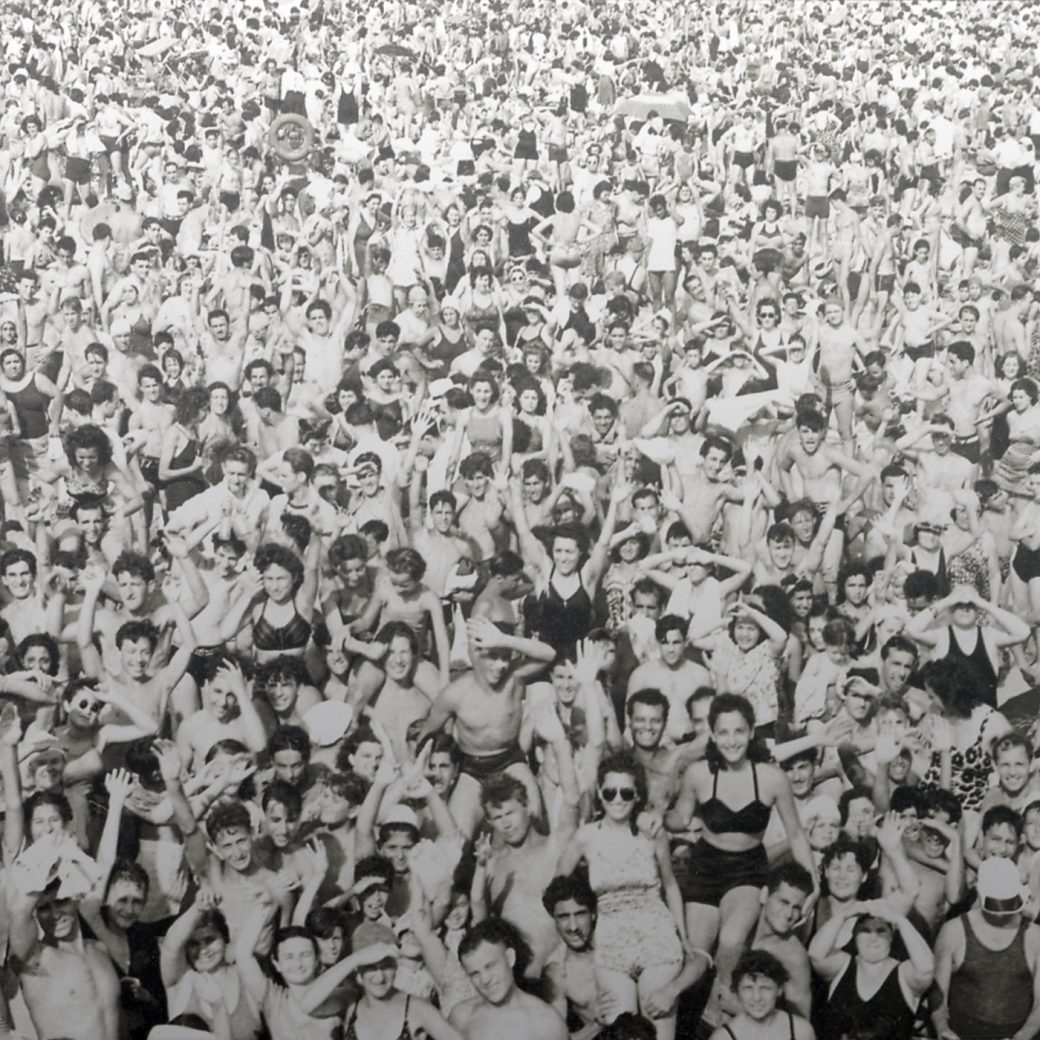 On September 3rd 1990, one of the greatest and best loved pop albums, George Michael’s ‘Listen Without Prejudice Vol. 1’, was released.

A quarter of a century later, ‘Listen Without Prejudice Vol. 1’, still delights and dazzles.

The follow-up to George’s 1987 legendary debut solo album ‘Faith’, ‘Listen Without Prejudice Vol. 1’ was initially shrouded in mystery, especially when George revealed he would not be promoting the album and would not be appearing on its sleeve or in its videos.

‘Freedom ’90’ was the third single from the album and its video was a game-changer. Still regarded as one of the greatest and most influential pop videos of all time, it generated a new audience for George and his work. George did not appear in the video himself, although he was on set.

Displaying the extraordinary bravery which would characterise his entire career, George was determined that the music on ‘Listen Without Prejudice Vol. 1’ should stand alone. So, rather than feature the artist, the album’s cover was a 1940 photograph of a densely packed Coney Island beach by the legendary Arthur “Weegee” Fellig.

Despite such changes, one area remained constant. The music – and George’s ability to deliver amazing songs.

The album features hits including ‘Freedom ’90’, ‘Praying For Time’, ‘Waiting For That Day’, ‘Heal The Pain’ and ‘Cowboys & Angels’. Other tracks included an emotion-packed, piano-led version of Stevie Wonder’s ‘They Won’t Go When I Go’ and much-loved originals ‘Something To Save’, ‘Mother’s Pride’ and ‘Soul Free’.

The album proved another smash for George – selling more than eight million copies around the world, hitting the top of the charts in the UK and the US and winning the ultra prestigious Brit Award for Best Album.

A timeless collection, ‘Listen Without Prejudice Vol. 1’ has been re-discovered by generations of pop fans and George Michael’s music has influenced contemporary pop stars such as Justin Timberlake, Beyoncé, Adele, Bruno Mars, Sam Smith and Mark Ronson. Today, this gem sparkles brighter than ever.