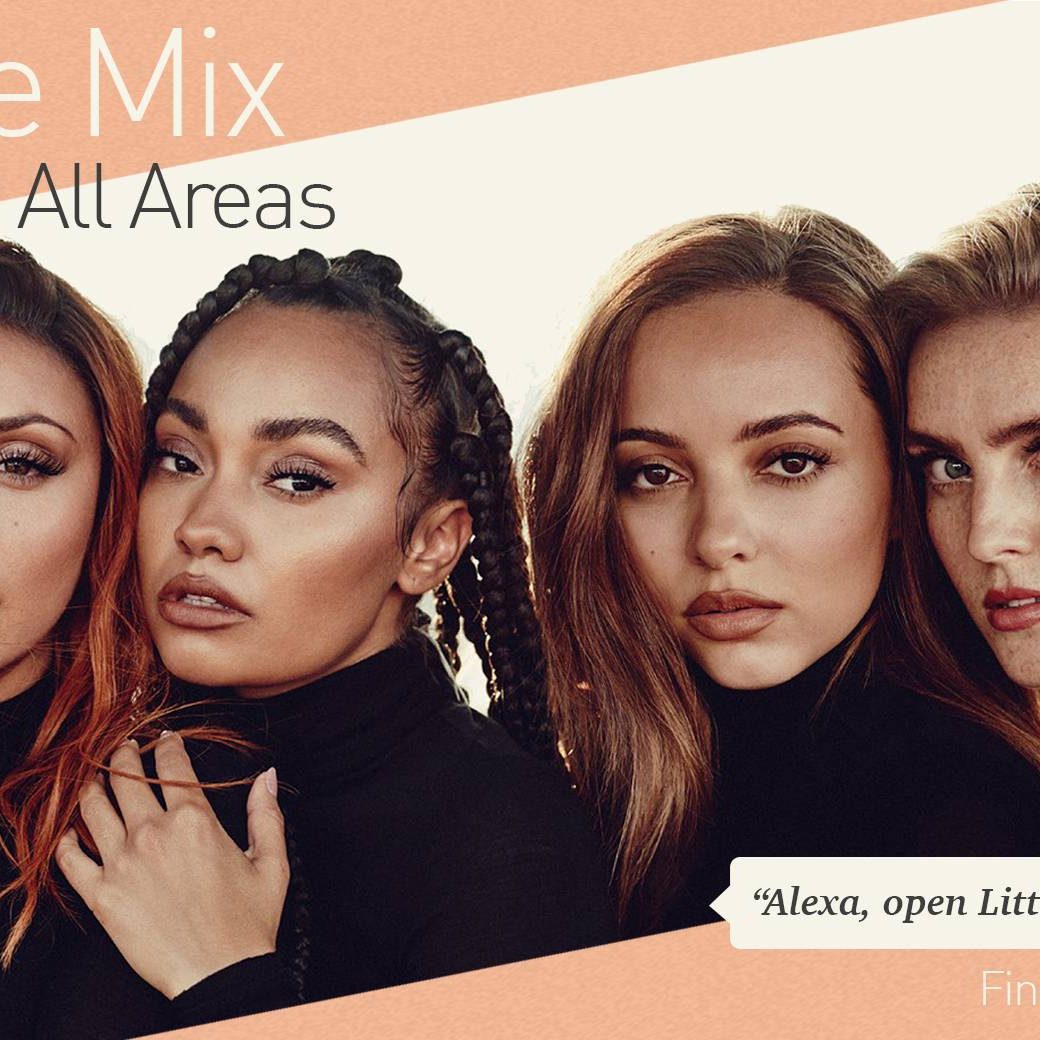 The Little Mix Triple A skill will give fans an unrivalled experience to get close Little Mix and hear about the creation of LM5 directly from the girls themselves.

In the skill, fans will be able to head virtually to the recording studio or venture backstage with the band. In the studio, Jesy, Jade, Perrie and Leigh-Anne will reveal everything about the experience of recording the album, including exclusive stories from video shoots and what specific songs mean to them. Alternatively, if fans choose to go backstage, they’ll be able to listen to previously unheard stories from the band’s tours with each of the girls recounting their favourite moments, from the technique of the dance routines to the secrets of the dressing room.

Both the backstage and studio content will be updated weekly and fans will also have the opportunity each week to take part in the Little Mix Quiz directly delivered from the girls.

Little Mix are currently one of the most requested artists on Alexa devices, ranking Top 5 in the UK, so developing a skill ahead of the release of Little Mix’s hotly anticipated 5th studio album seemed like the natural step for Sony Music UK’s Commercial Team and 4th Floor Creative, who collaborated on the project.

Adam Cardew, Digital Director, 4th Floor Creative, “given that Little Mix are already one of the most popular artist requests on Alexa devices and there are so many creative stories to tell behind the band’s new album, delivering those stories to fans through an Alexa skill made total sense. This is a great example of us embracing voice technology to offer audiences creative ways to engage with their favourite artists around a new release. We’re excited about how we can use skills as a route to deeper fan connection in the future.” 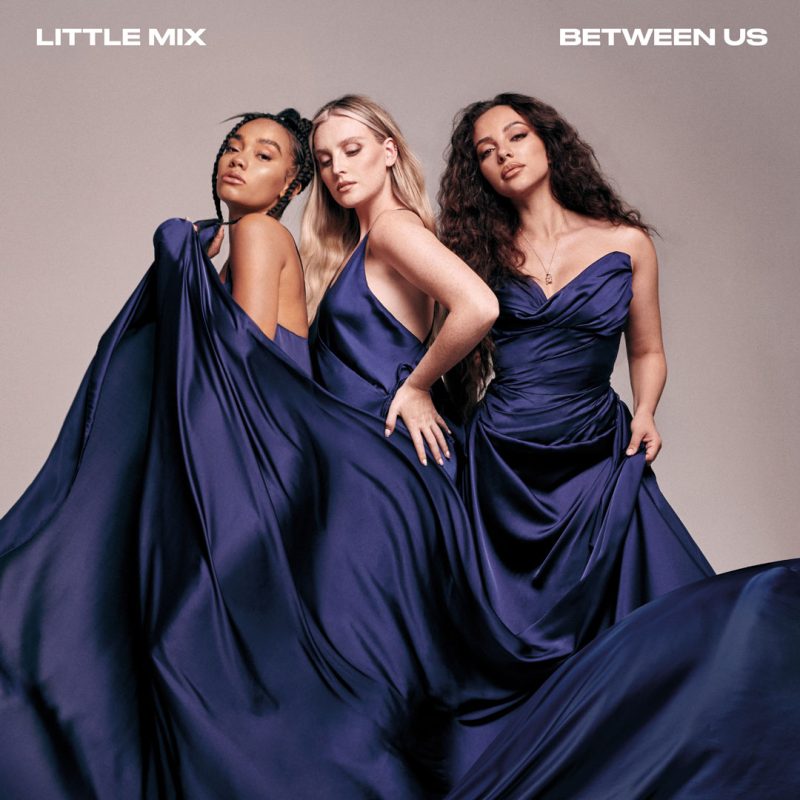 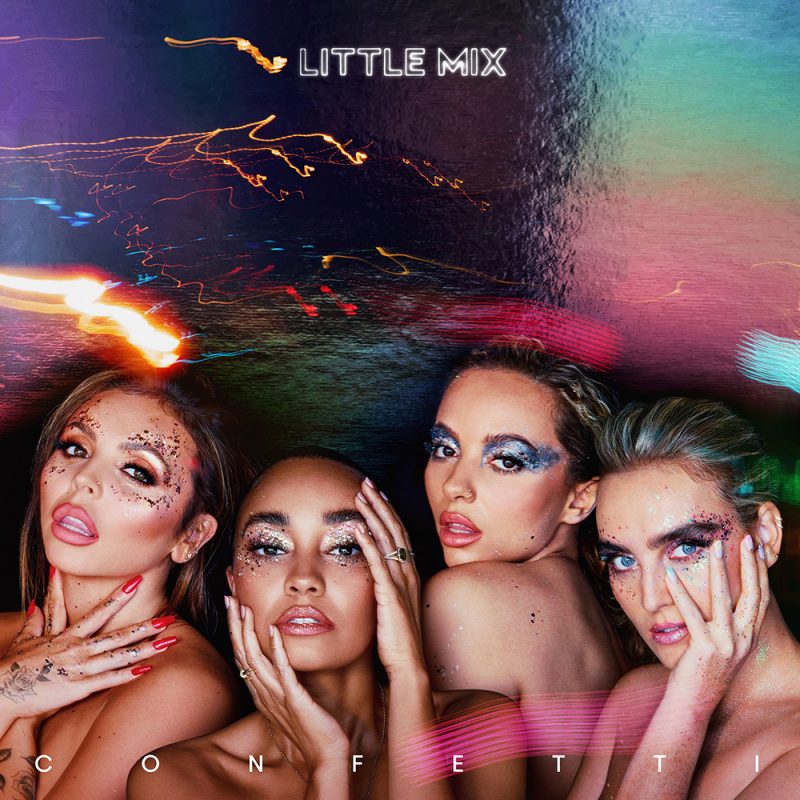 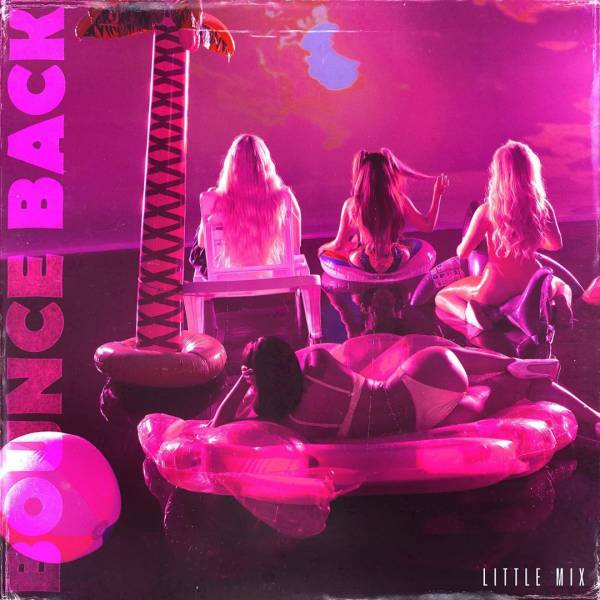 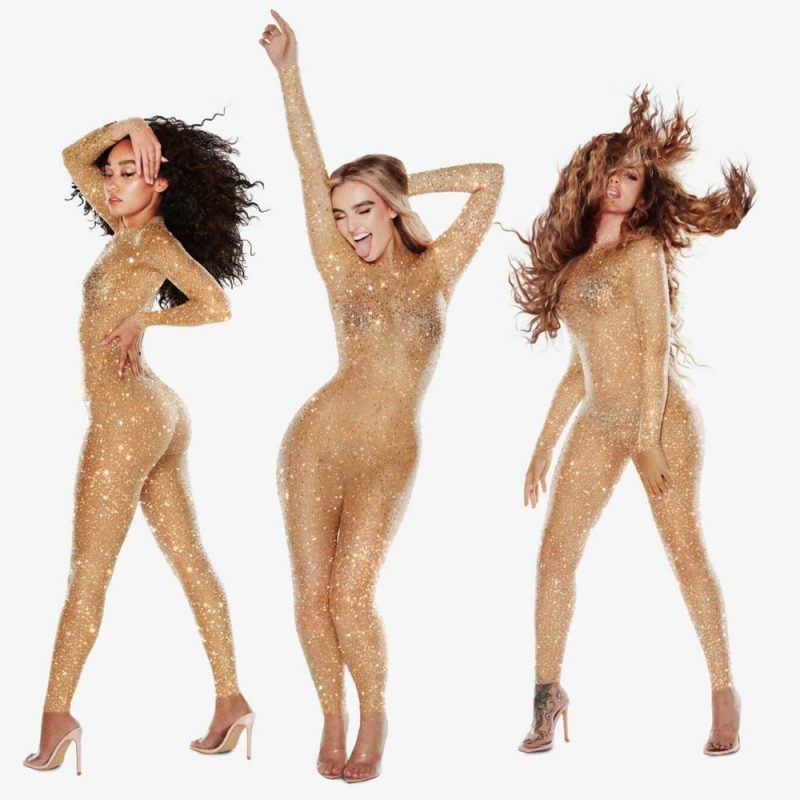 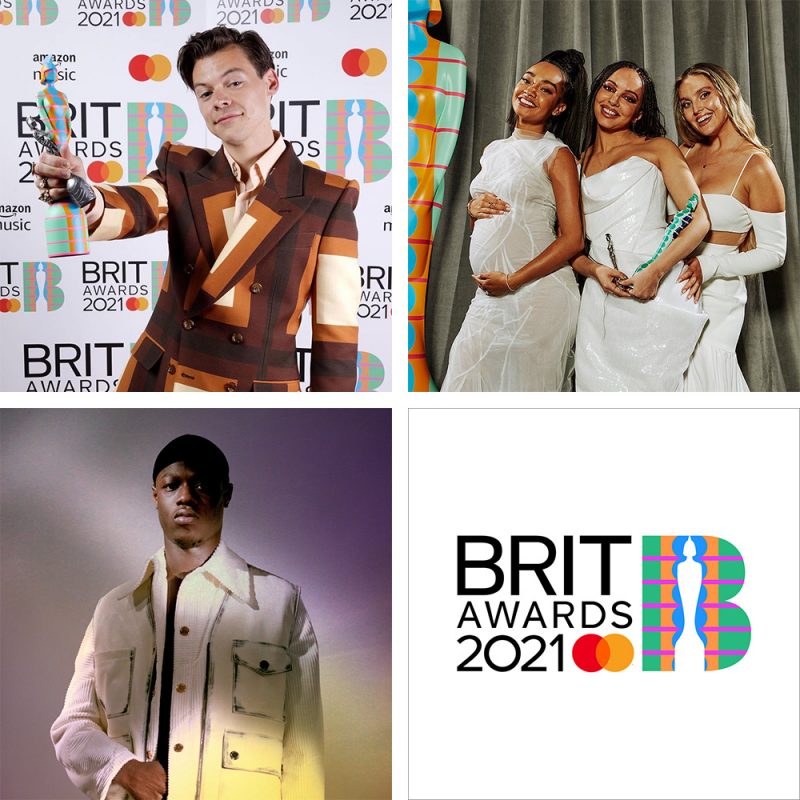 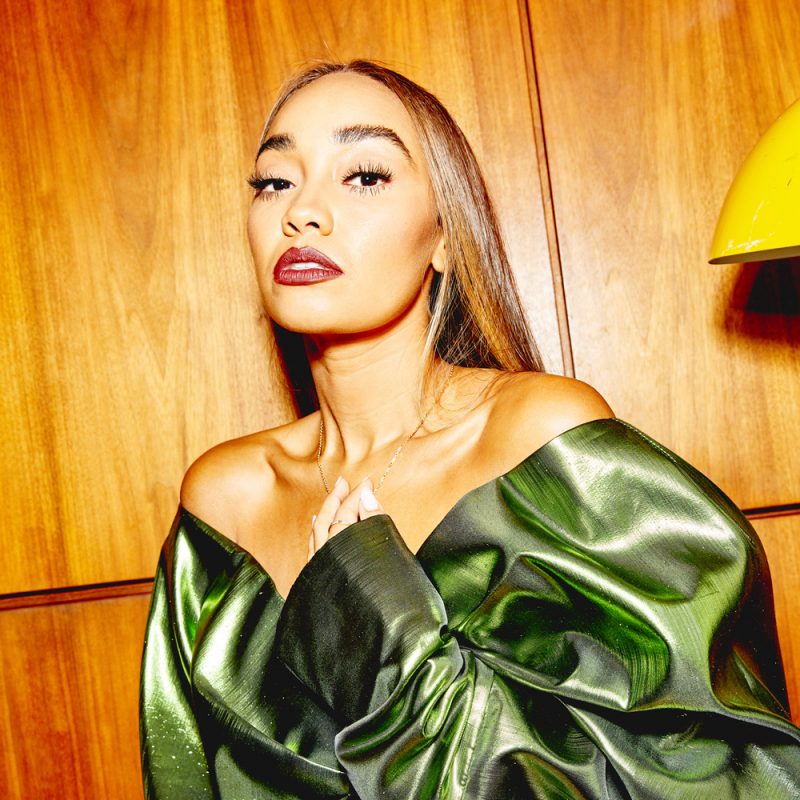