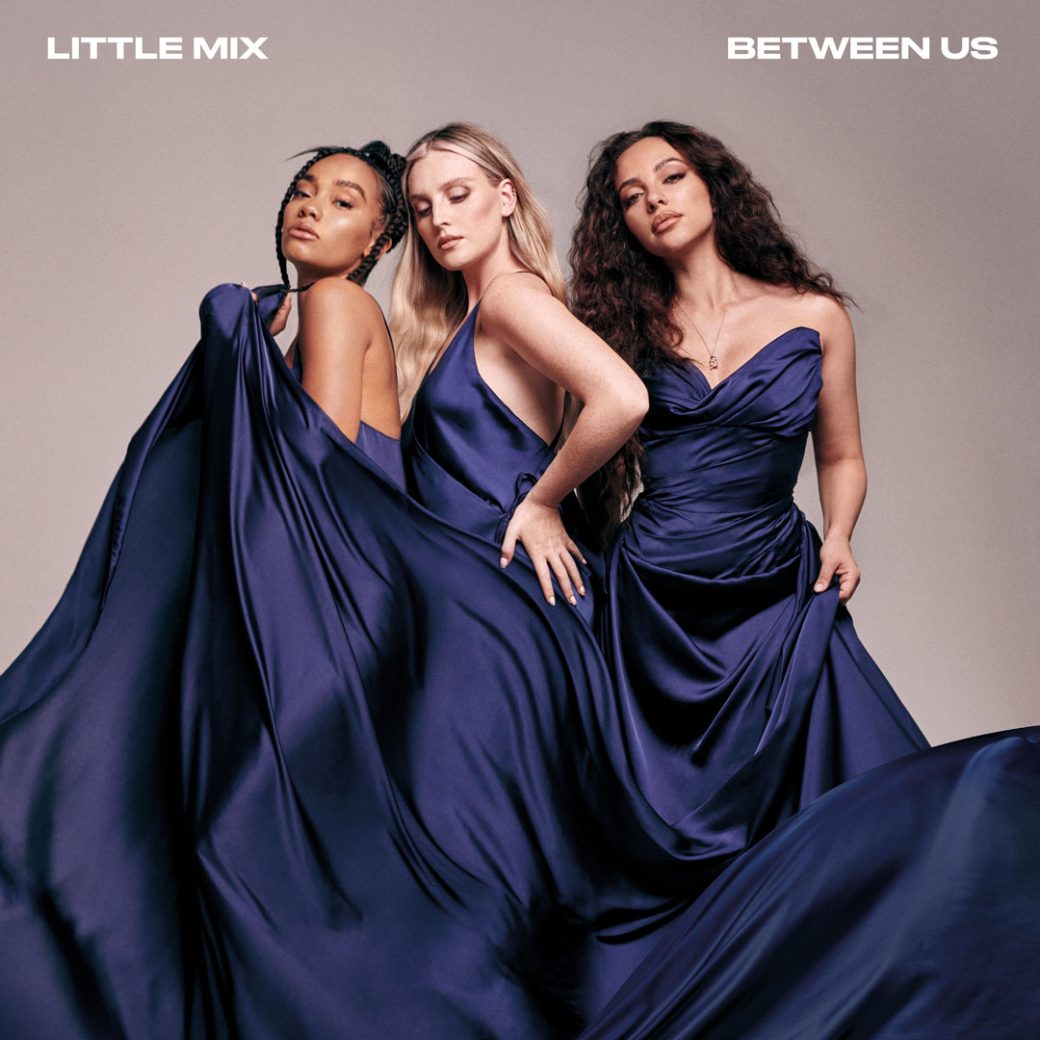 Little Mix celebrate 10 years with new album ‘Between Us’

Little Mix have today released their much-anticipated 10th anniversary album, Between Us via RCA Records.

The album is a celebration of a decade of global hits from the record-breaking girl band, plus five brand new songs that the trio have been working on over the last few months.

“We can’t believe it has been 10 years. Time has flown, and when you look back we have done so much that we’re super proud of,” said Little Mix. “The tracks also show how much we have grown as artists, from ‘Wings’ to ‘Heartbreak Anthem’.”

“We’re also really excited to release five brand new Little Mix songs that we’ve been creating. We can’t wait for our fans to hear the new tracks we’ve been working on. We hope they love them as much as we do!”

2021 has proved to be a record-breaking year so far for the band. Earlier this year Little Mix won ‘Best British Group’ at the 2021 BRIT Awards, the first female group in history to ever win the Award. Then this August saw Little Mix celebrate 100 weeks in the Official UK Singles Chart Top 10 – the most in history for a girl band.

Earlier this year the band hit No.1 in the UK with their smash hit single ‘Sweet Melody’, their fifth UK No.1 single. Their sixth album ‘Confetti’ has so far had four hit singles and track sales of over 4 million.

Between Us is available to order now. Listen to the album here.