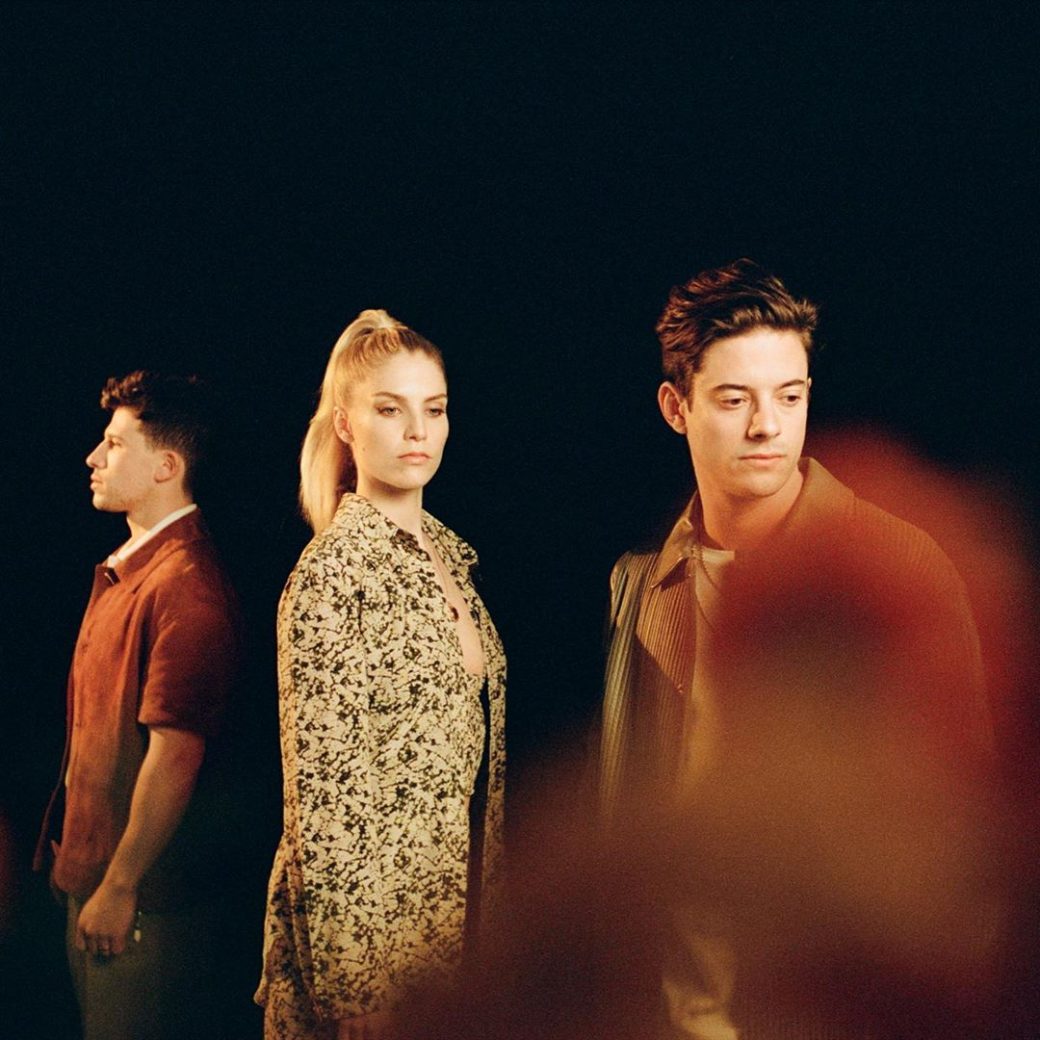 London Grammar have announced their third studio album, Californian Soil, which is set to be released on February 12th via Ministry Of Sound.

The album’s title track is out now, accompanied by a music video directed by Silent Tapes.

Last month the band released ‘Baby It’s You’, the first single to be taken from the record. The band recently performed the song as part of Radio 1’s Live Lounge Month, alongside a cover of The Weeknd’s ‘Blinding Lights’.

Californian Soil sees frontwoman Hannah Reid addressing her first-hand experiences of success coming at the price of misogyny, with the support of her bandmates Dan Rothman and Dot Major.

“Misogyny is primitive,” said Reid, “which is why it is so hard to change. But it is also fearful. It’s about rejecting the thing in yourself which is vulnerable or feminine. Yet everybody has that thing.

“This record is about gaining possession of my own life. You imagine success will be amazing. Then you see it from the inside and ask, why am I not controlling this thing? Why am I not allowed to be in control of it? And does that connect, in any way to being a woman? If so, how can I do that differently?”

Since releasing their double platinum-selling debut album If You Wait in 2013, London Grammar have garnered numerous BRIT nominations and scored a prestigious Ivor Novello Award.

The band have worked with an array of contemporary talent and brands including Paul Epworth, Flume, Dior and Disclosure, as well as playing sold-out tours and headlining festivals across the globe. Most recently their track ‘Hey Now (Arty Remix)’ was featured on the hit BBC show Normal People. 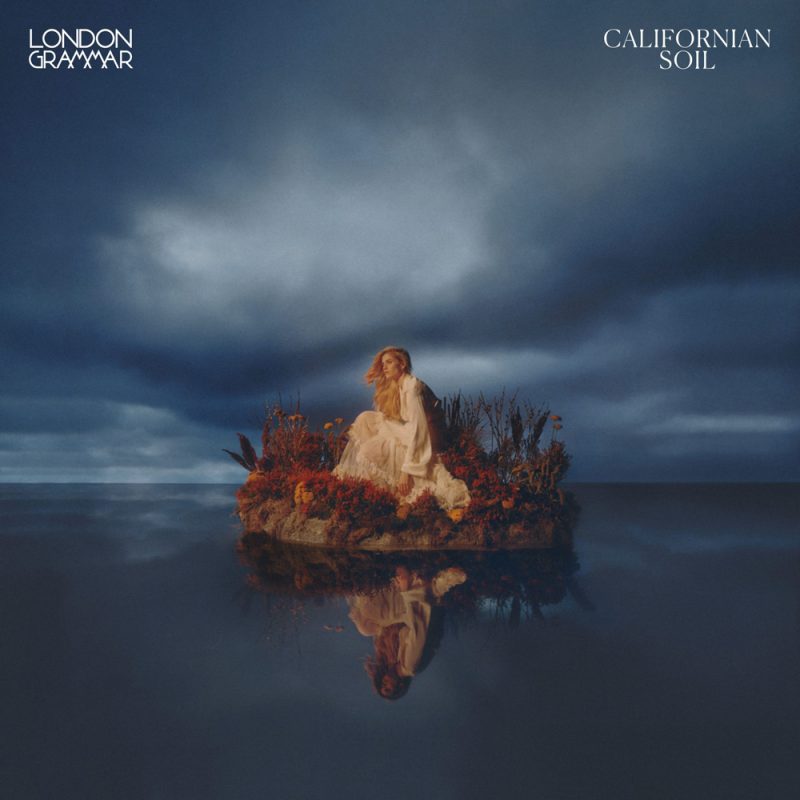 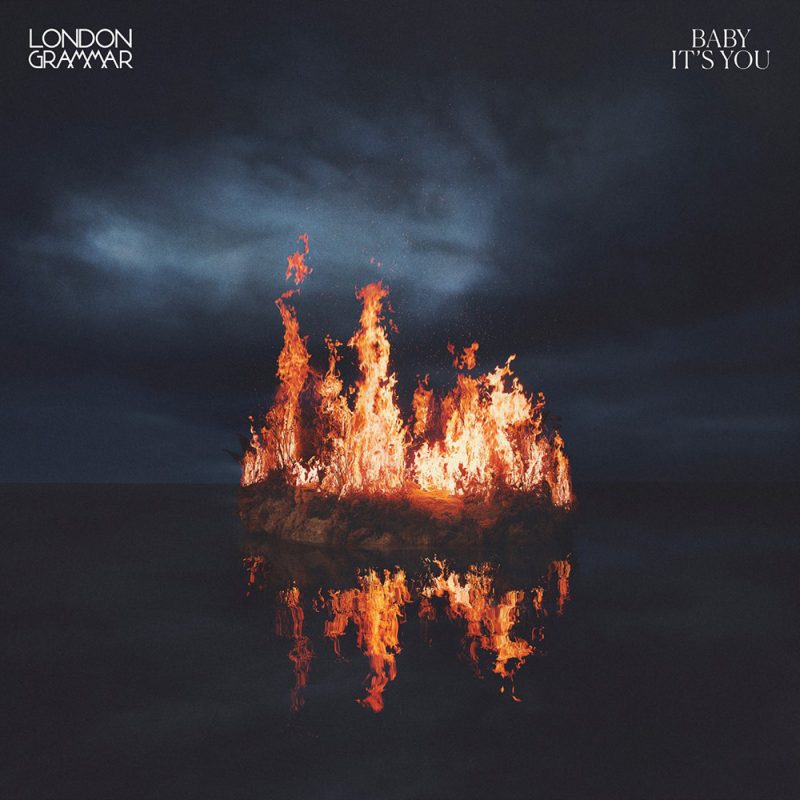 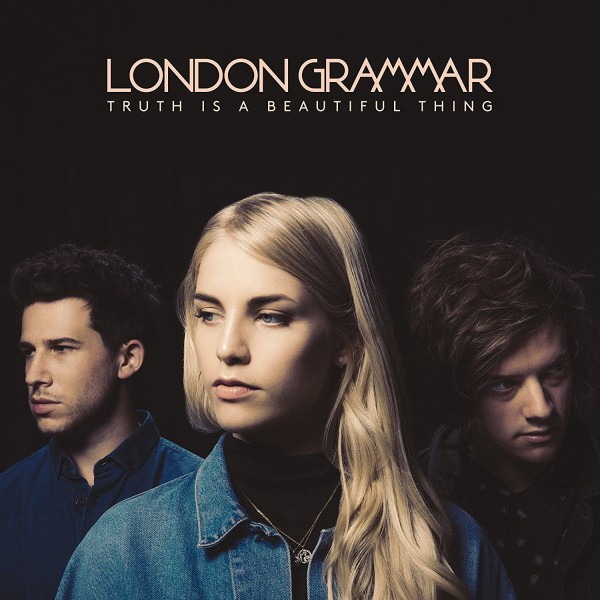 Truth Is A Beautiful Thing 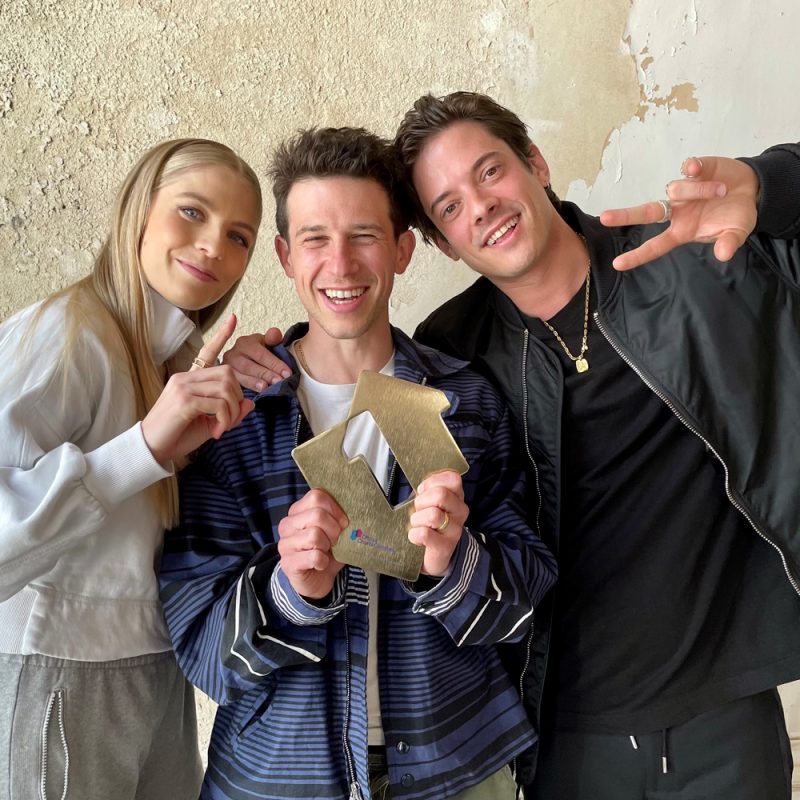 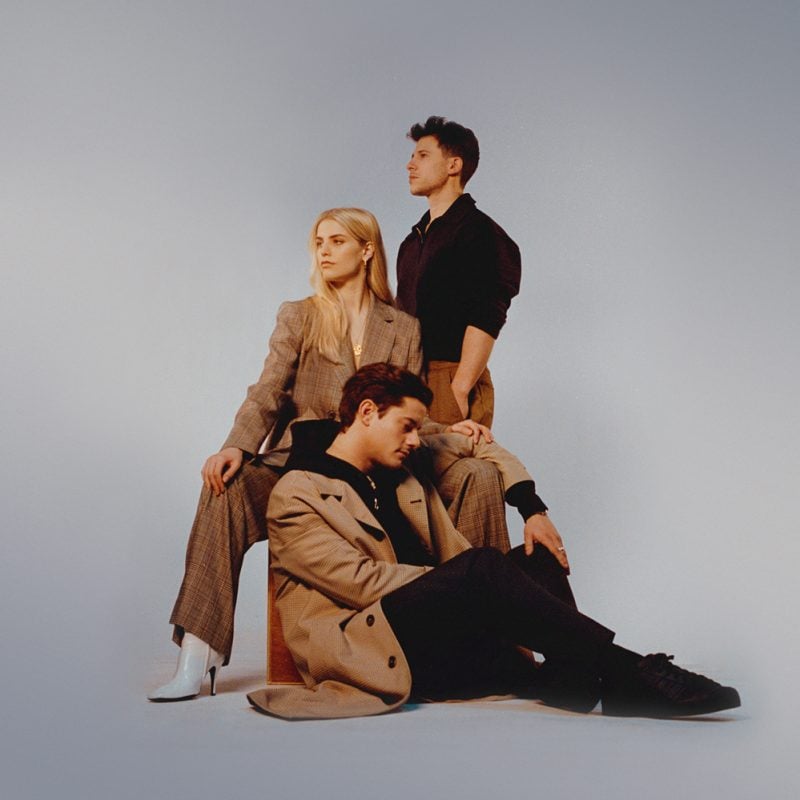 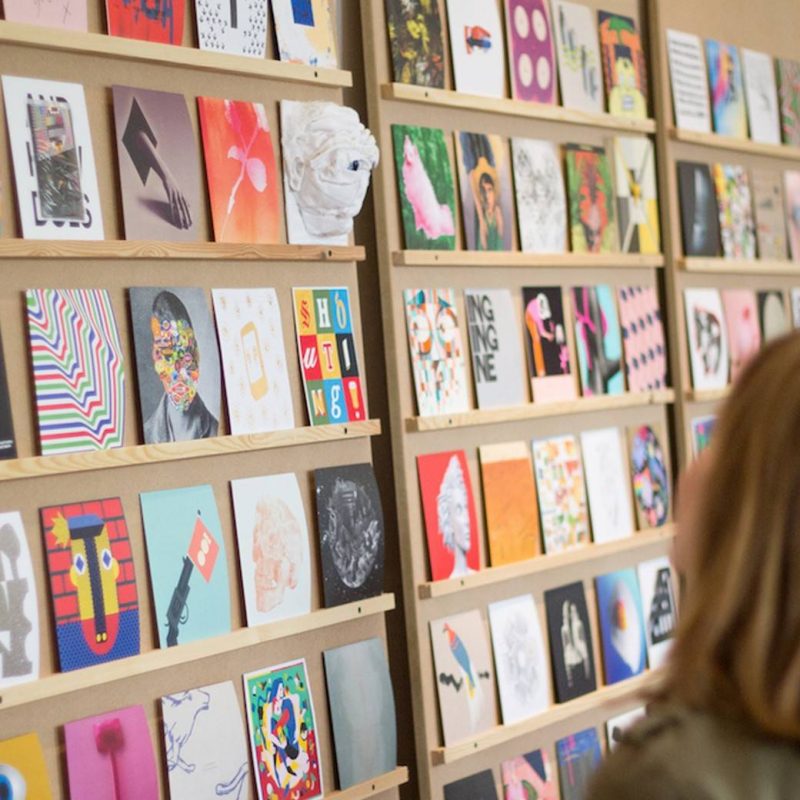