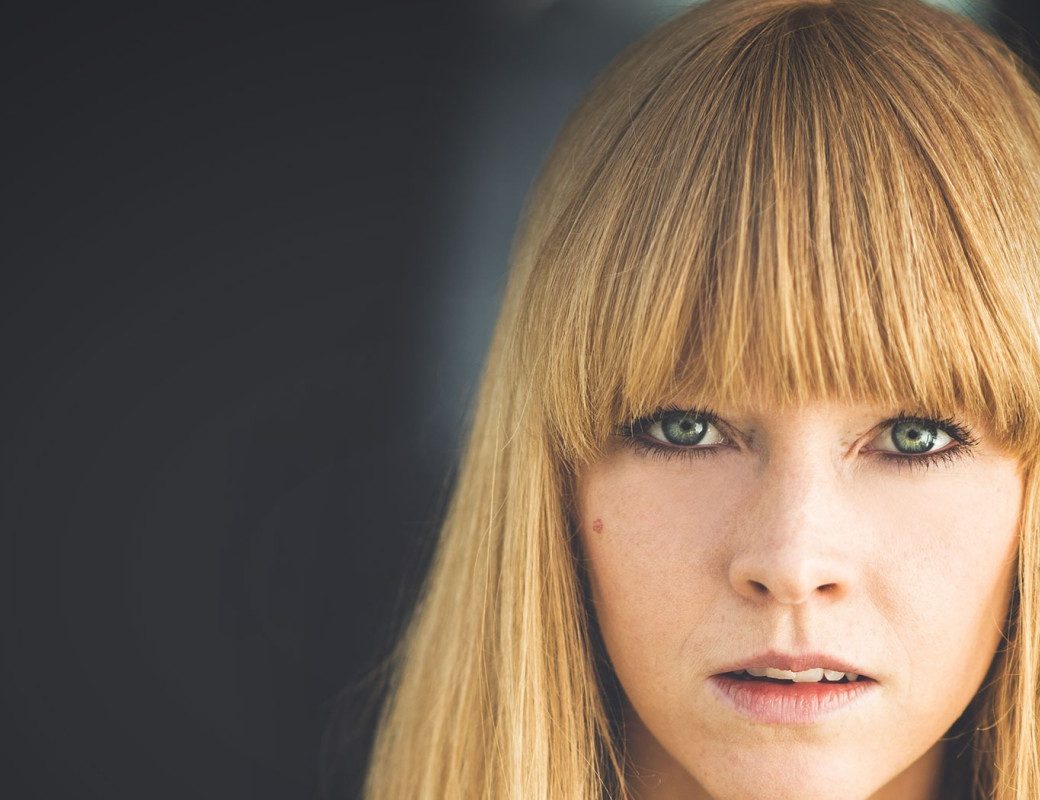 Lucy Rose unveils interactive video for ‘Til The End’

Ahead of the release of Lucy Rose’s new album ‘Work It Out’, Columbia Records UK created an interactive video for one of the album’s stand out tracks ‘Till The End’.

In the video, Lucy plays through all the individual instrument parts on the track and fans are able to click through each of the 6 scenes (electric guitar, bass,
drums, piano, lead vocals, and backing vocals) to display a view of their own choosing.

Lucy explains “this song was the last that I wrote for the album and along with all the songs on the record I played most the instruments so thought it would be fun to make this video. If you want to learn the piano chords or any of the parts then this is the video for you. Most of this was recorded in my home, or local shop and my rehearsal room so each place means something. Click on each picture to explore the video more and enjoy.”

The video itself has 5 annotations per second with 7,000 annotations in total. It is one of the most in-sync interactive music videos around with little to no replay or delay throughout the video.

The video was executed by Sony’s own film crew and annotated by Diagonal View.